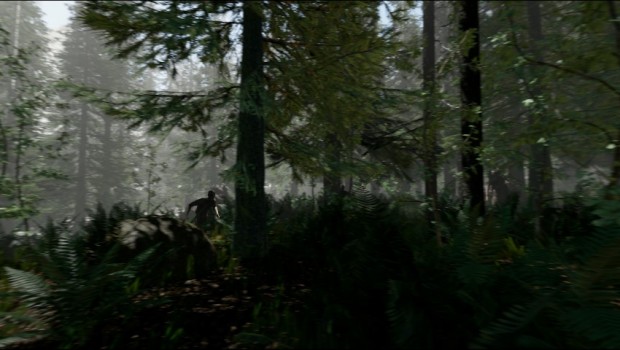 Utilizing cutting edge volume lighting effects, parallax mapping, vector based motion blur, screen based real time reflections and physical materials our team has pushed Unity 4 to produce some of the most striking visuals ever made with this engine. 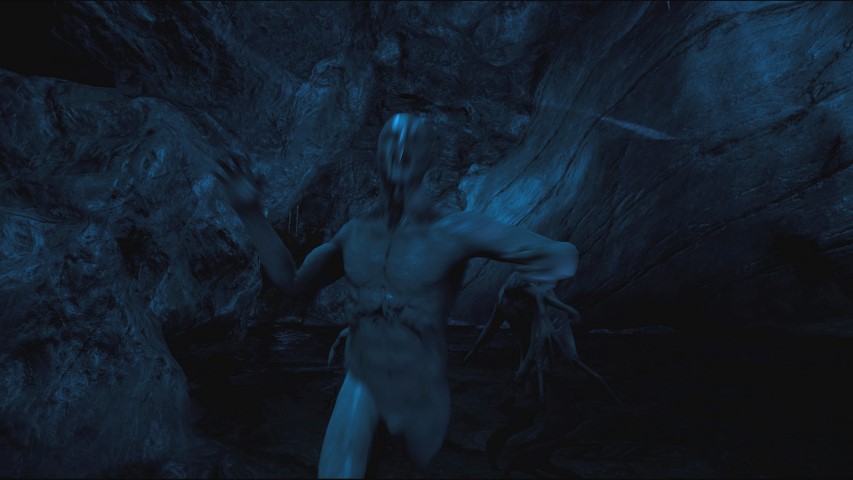 Our backgrounds in film visual effects and animation on projects such as ‘Tron: Legacy’, ‘The Amazing Spiderman 2’, and the ‘Twilight’ films have allowed us to utilize realtime technology to deliver a realistic looking and harrowing vision of horror, featuring some of the most believable and life like creatures you’ve ever seen in a video game. 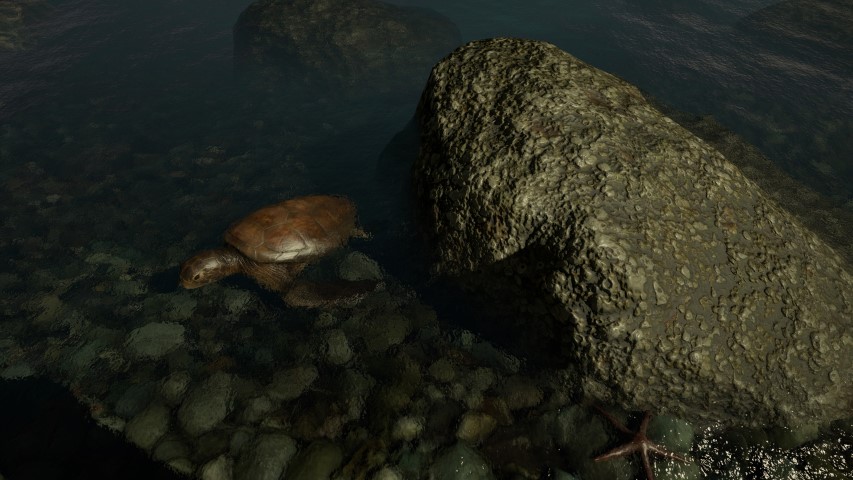 We are also excited to officially announce our alpha price point, releasing on steam the 22nd of May, 2014 The Forest will be available for $14.99 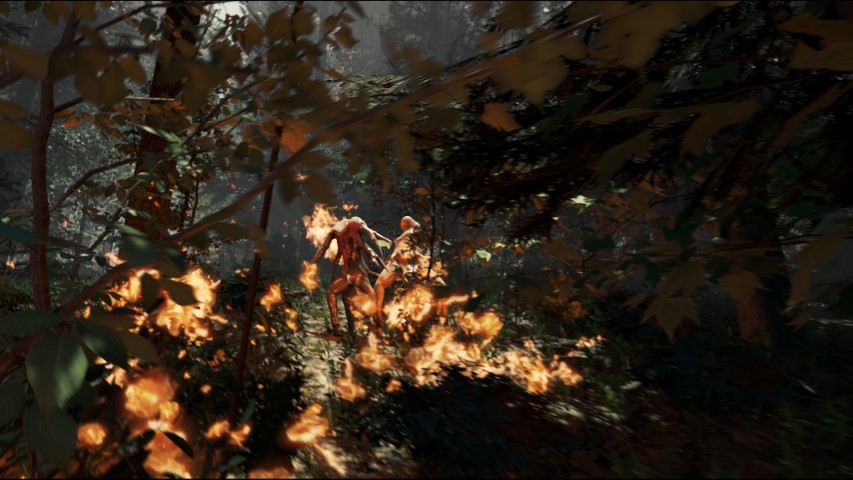 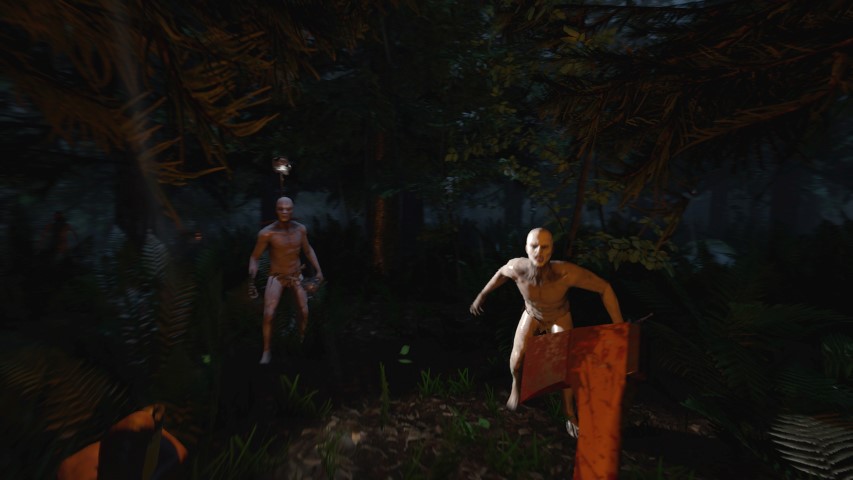 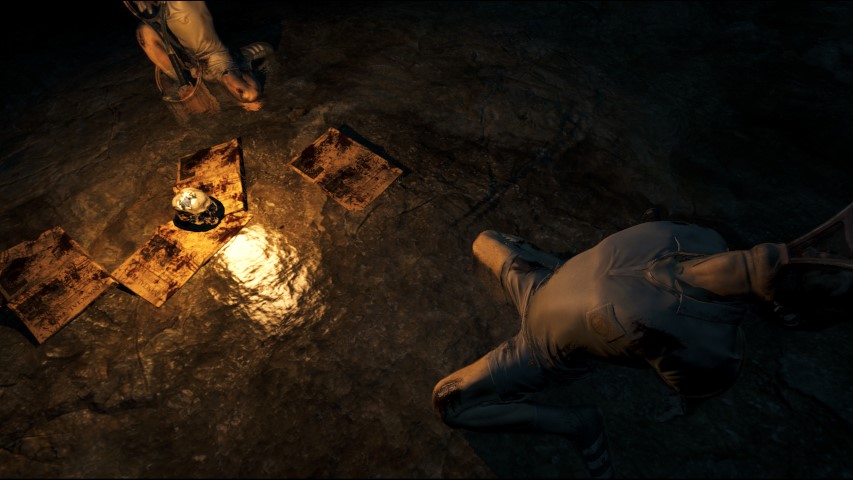 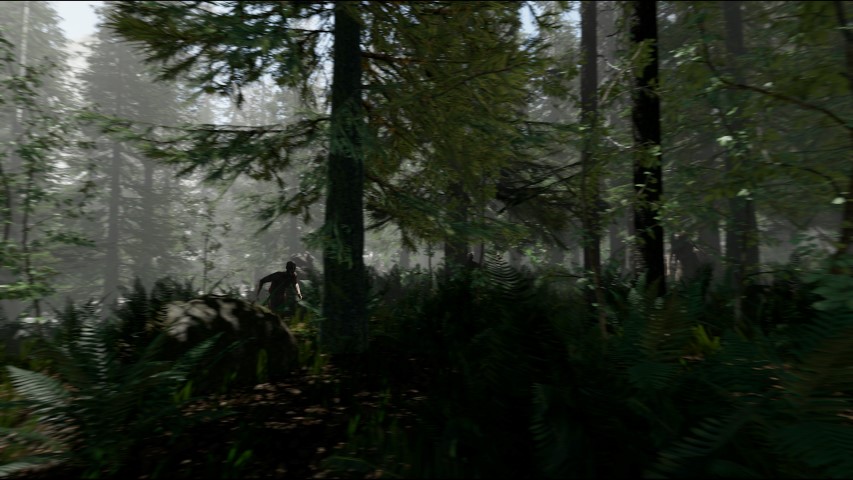 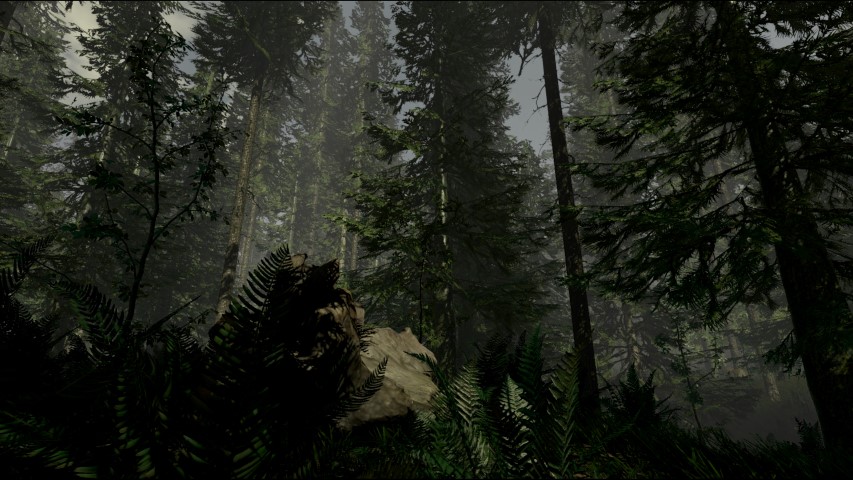