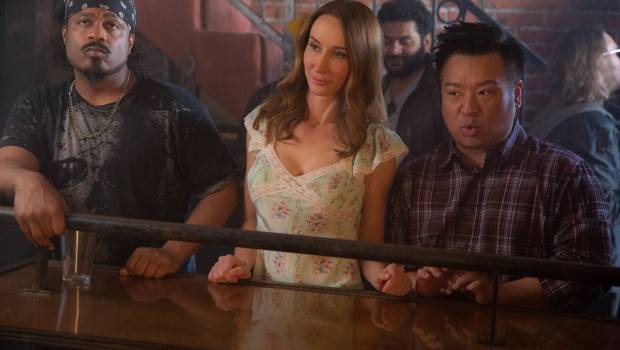 FOR THE LOVE OF GEORGE on DVD/VOD February 13th 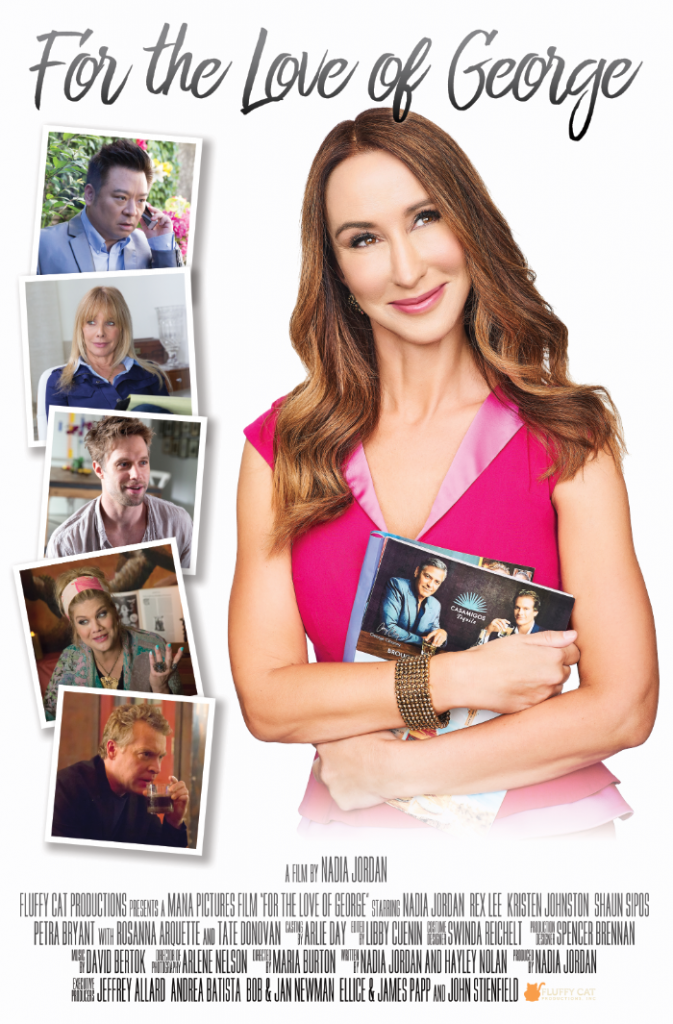 FOR THE LOVE OF GEORGE

Set in 2014, Poppy Wakefield’s (Nadia Jordan) life is shattered when she finds out her husband  Stephen (Henry Hereford) is having an affair. When she receives a well-timed invitation to visit her friend Justin (Rex Lee) in Los Angeles, she takes off on a quest hoping to cross paths with who she believes is the perfect man–George Clooney! Through a series of close encounters with Clooney, funny adventures and the odd emotional breakdown, Poppy learns to navigate her future without needing a man – no matter how seemingly perfect!