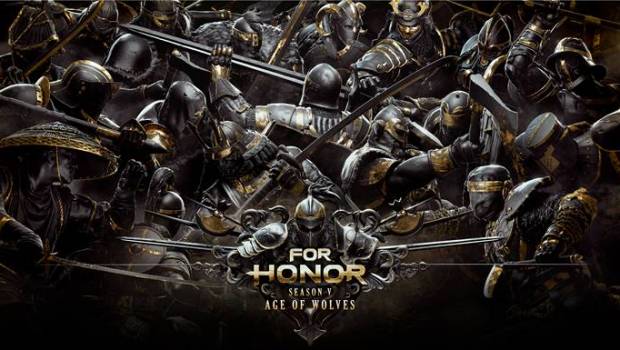 SYDNEY, Australia – March 8, 2018 – Following the successful PC roll out on February 19, all For Honor consoles players worldwide will now be able to play on the dedicated server infrastructure.

The introduction of dedicated servers to For Honor will improve matchmaking and overall online stability to offer a better and smoother experience to For Honor players for all PvP modes. The recent implementation for PC players saw several improvements to the online experience including:

Dedicated servers are introduced as part as For Honor Season Five: Age of Wolves, which focuses on the core player experience and also introduces major Hero and fight updates, a 3-week special event, as well as new training modes later in the season.