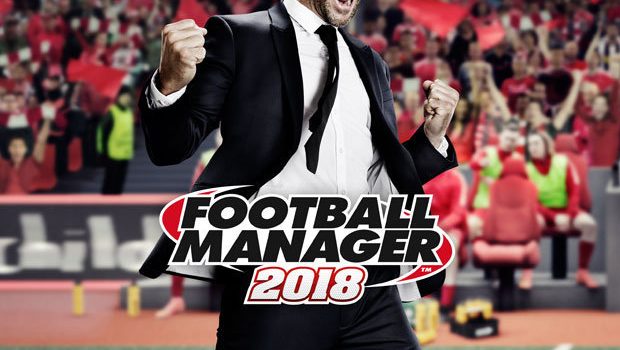 As football clubs across the globe are busy making their final signings of the summer, there’s one addition that every football fan needs in their squad… and we’re delighted to reveal that Football Manager 2018 will be ready for action on Friday, November 10th.

Anyone who pre-purchases Football Manager 2018 (for PC, Mac or Linux) through a SEGA approved digital retailer* will be able to start pre-season at least two weeks prior to the official street date through a fully-playable Beta version (single player careers started in the Beta can be continued in the full game).