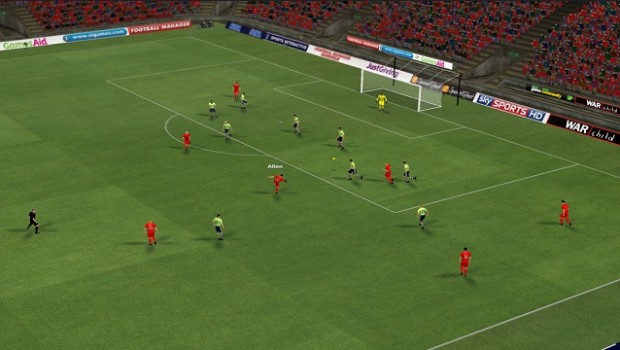 From right now, anyone who pre-ordered Football Manager 2014 from a participating retailer can download the early access Beta version of the game through Steam.

Although this Beta version is not finished – and certain aspects are likely to change or be updated in time for the full release on October 31st – it is fully-playable and features the main career mode and Football Manager Classic. What’s more, careers started in the Beta version can be continued once the finished game is installed.

FM fans who have not as yet pre-ordered the game can still get their hands on the Beta version by pre-ordering now.

The early access Beta version of Football Manager 2014 will be playable until the Monday after release (November 4th).

Further details are available from http://bit.ly/1a4Qmmx.