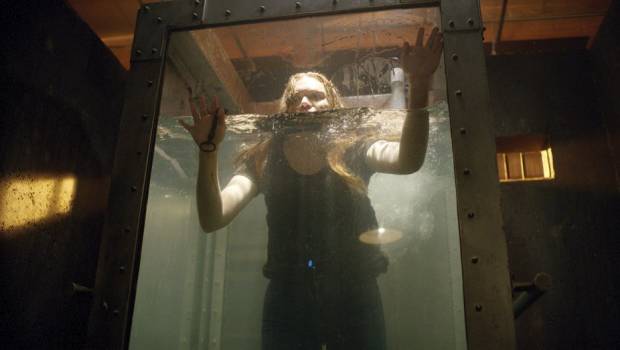 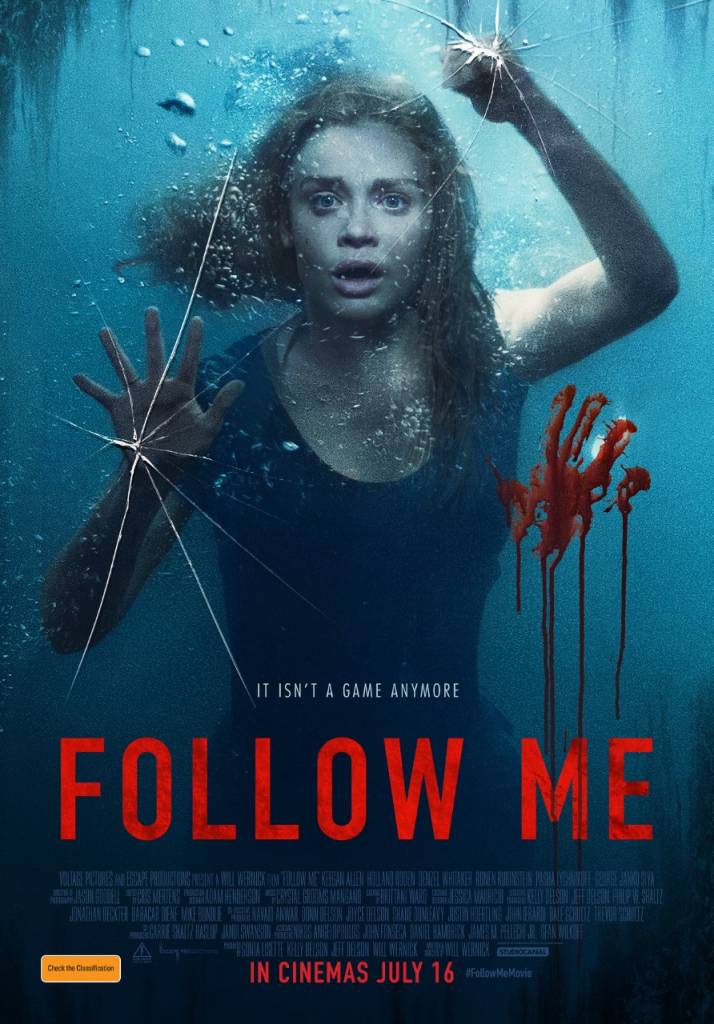 Written and Directed by: Will Wernick

A social media star travels with his friends to Moscow to capture new content for his successful VLOG. Always pushing the limits and catering to a growing audience, he and his friends enter a deadly game filled with mystery, excess, and danger. As the line between real life and social media is blurred, the group must fight to escape, and survive.