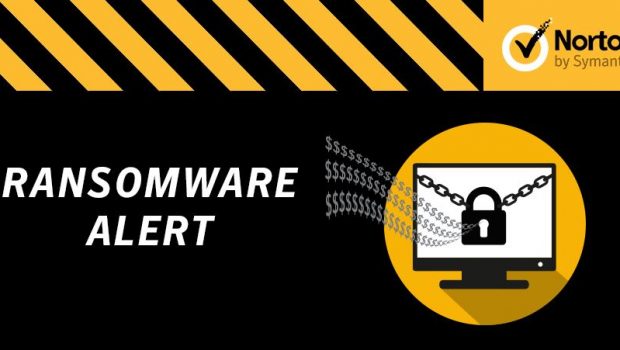 FLocker (short for “Frantic Locker”) ransomware is now capable of locking up Android TV sets. This particular ransomware strain is not new, as it has been posing a threat to Android smartphones since May 2015. There are several thousand variants of this strain of malware, and one has now made its way onto smart televisions running Android OS.

While this variant of malware does not encrypt files on the infected device, it does lock the screen, preventing the user access to the TV. Additionally, this malware has the potential to steal data from the device.

This new version of FLocker, much like normal ransomware, displays a notification from a law-enforcement agency such as the Japanese Ministry of Justice and the U.S. Cyber Police, which are both fake entities. The message accuses the user of hosting illegal content or performing illegal activities, and then demands a “fine” of $200 US in iTunes gift cards, in order to release the television. The malware operates in the same way on Android smart TVs as it does on smartphones.

The concept of smart TVs and malware is not new. Security researcher Candid Wueest published a proof-of-concept for smart-TV ransomware on Symantec’s Security Response blog.

It’s a nasty variant, but your TV shows don’t have to be held hostage.

How To Stay Protected:

It just so happens that the operating system on certain televisions are vulnerable to this strain of ransomware, and not specifically targeted.

This ransomware is typically transmitted to televisions that have SMS text messaging capabilities, or by using the web browser on the TV and accidentally visiting malicious websites. To keep yourself protected from this threat avoid using the SMS messaging or web browsing capabilities on your television. Make sure to never click suspicious links in texts, emails and on websites.

Also, be sure to stick to the official app store for your television, as third party app stores can contain malicious apps.

Be sure to perform a software update on your television, if available. These updates are known to help patch vulnerabilities, or “holes” where malware can be snuck into the device.

If you’ve fallen victim to FLocker, first and foremost, do NOT pay the ransom- it’s not guaranteed that you will gain access to your television. Instead, it is suggested to contact your smart TV’s vendor.