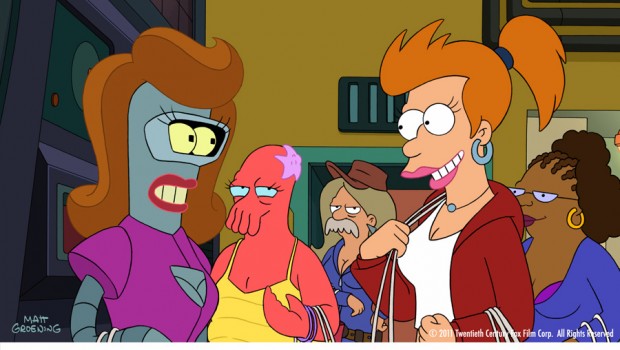 According to anti-virus software company Bitdefender, Australians should be cautious when searching for new matches on Tinder, especially given its status as the number one social networking app in the Australian iTunes App Store.

Bitdefender is currently investigating both the Android application and the bots as it appears the pictures used by the bots have been stolen from an Arizona-based photography studio. Some images are also being used for fake Facebook profiles.

According to Bianca Stanescu, Bitdefender Security Expert, after users swipe to indicate they like a profile on Tinder, ‘Cherry’, ‘Haley’ and other bots engage in automated conversations until they convince users to click on the malicious link.

“The name of the URL (“Tinderverified”) purports to be an official Tinder page and has even been registered with a “.com” domain for added credibility,” said Ms Stanescu.

A typical bot message reads “Hey, how are you doing?”, “I’m still recovering from last night J Relaxing with a game on my phone, castle clash. Have you heard about it? http://tinderverified.com/castleclash[removed]. Play with me and you may get my phone number.”

Australia is one of the world’s biggest adopters of Tinder, with users increasingly exposed to a series of third-party scams as well as privacy dangers. This is also not the first time Tinder has been under attack from bots spreading malicious links.

A similar ad campaign targeting National Geographic mobile users with scareware has also been identified by Bitdefender warning mobile users that they have been infected with malware. The ad campaign aggressively redirects users to a Google Play app that wipes the Android device.

Below are some tips and tricks to help Australians stay away from the risks posed by Tinder bots and similar dangers: