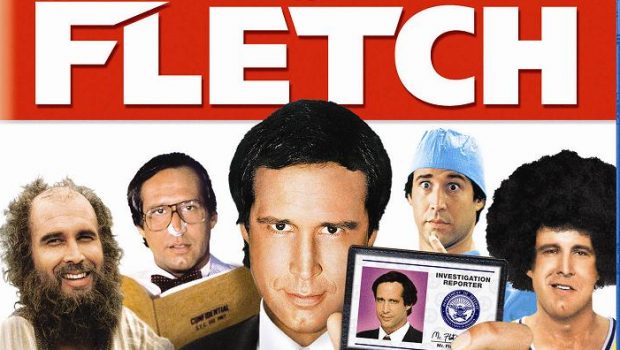 Summary: One of the great comic characters in high definition.

Chevy Chase is a name that gets mixed reaction these days (due in large parts to reports of his personal temperamental nature), but there was a time when he was a bankable star and a big box office draw. Arguably one of the best roles he is known for is Fletch. Irwin Fletcher is a reporter on the verge of breaking a story about the drug trade taking place on the beach. In the midst of undercover work he is asked to hear a proposition to kill a wealthy man for a large sum of money… an offer it would seem too good to refuse. Ever inquisitive Fletch looks into this strange request and in doing so learns that things are the crime in his town goes a lot deeper than he first thought. 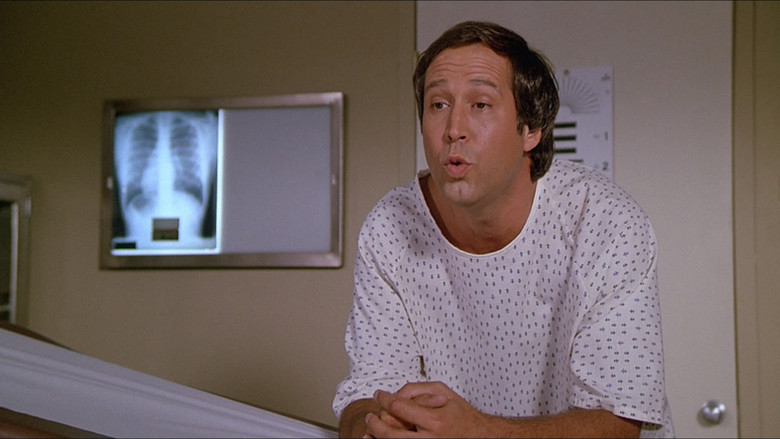 Regardless of personal behaviour it is hard to argue that Chevy Chase doesn’t know his comedy… his quick fire wit and perfect delivery make Fletch one of the most reliable go to comedies even so many years after first release. This particular Blu-ray is about the best you are going to get of the material. There’s no remastering but it doesn’t really need it. The tones are somewhat muted as most movies of this era tend to be but that almost ads to the nostalgia of the film.

I would be remiss not to mention the supporting cast here, as much as Chevy himself carries the movie… there are some exceptional talents bringing the other characters to life. Gena Davis as Larry the journalistic equivalent of Moneypenny. Richard Libertini as Frank Walker the Fletch’s long suffering editor. George Wendt, M. Emmet Walsh, Joe Don Baker and William Sanderson to name but a few of the fantastic bit parts. 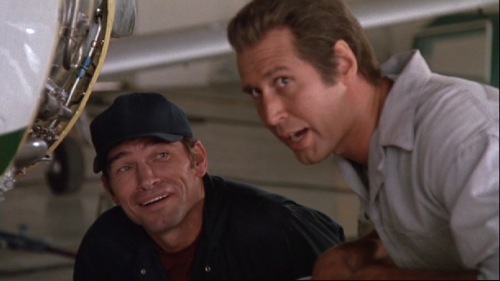 The movie really does hold up well today… one of the great joys of the film is all the characters that Fletch inhabits in his quest to uncover the truth, from assumed junkie on the beach, to doctor Rosensomething to a questionable insurance agent and many in between… sometimes accompanied by a disguise, sometimes just a simple name change. Whilst Austin Powers is an International Man Of Mystery… Fletch may well be considered the Stateside Man of Mystery. 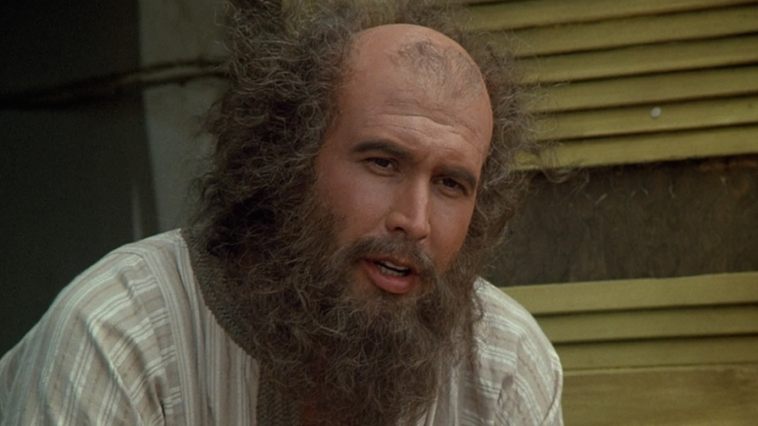 The biggest disappointment of this disc is just how bare bones it is… the DVD I’ve had in my collection features a trailer and subtitles… this has neither of those… it’s the movie and that’s it. This isn’t strictly a problem (it does tend to mean the disc is sold for less which is a nice thing)… it just means you can’t plan to be doing something noisy and flick the subtitles on so you can still enjoy the movie (like for example if you are using an exercise bike that makes it a bit too hard to hear… just as an example…). But it’s nice to have a 1080p copy of a classic film that really does deserve to be in every comedy film fans collection.