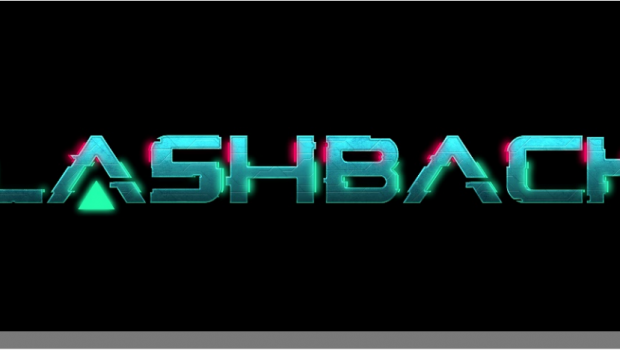 Flashback 2: A new teaser revealed during the Summer Game Fest 2022

Summer Game Fest 2022 – Microids is delighted to unveil the very first gameplay teaser for Flashback 2.  Three decades after the first adventures of Conrad B.Hart, Paul Cuisset and Microids Studio Lyon are eager to invite all players to enjoy this new chapter in the Flashback franchise!

After defeating the Master Brain in the previous episode, Conrad and his allies are once again facing the Morphs species, threatening all civilizations. Adding insult to injury, Conrad’s best friend Ian is being kidnapped in front of him.. Another dirty trick from the Morphs? It will be up to you to find out who did it and their motivations. Developed in close collaboration between Paul Cuisset’s team and Microids Studio Lyon, Flashback 2 will welcome players to discover a brand new story blending action, puzzle and infiltration. This adventure will take you to familiar places like Neo Washington or the Jungle, as well as new locations like Neo Tokyo or a mysterious space station.

To work on this sequel and pay tribute to the original game, Paul Cuisset managed to bring back some team members like game designer Thierry Perreau and the composer of the famous Amiga soundtrack, Raphaël Gesqua.

Flashback was praised for its innovative animation in the early 90’s, the team wanted to keep that tradition going for this new episode. To achieve their goal, the world renown stuntman Jamel Blissat (Marvel’s Moon Knight Oscar Isaac body double) was hired to do Conrad B. Hart’s motion capture.

Flashback 2 will be released in Summer 2022 on PlayStation 4, PlayStation 5, Xbox One, Xbox Series X|S and PC in ANZ. The Nintendo Switch version will follow in 2023.