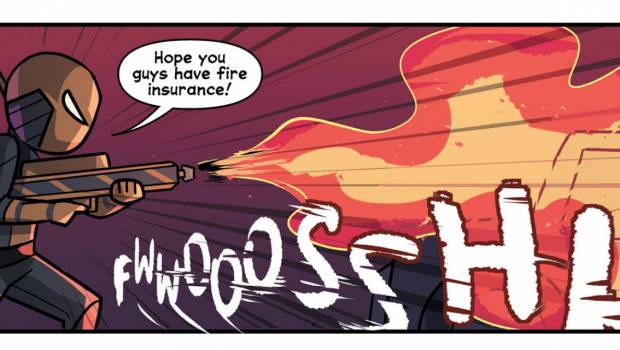 Summary: A fun introduction to science for tweens who would otherwise not be interested in it and worth a look for anyone else.

The aim of the book is to get the younger audience interested in STEM subjects be presenting them in a way that doesn’t seem too much like a school lesson. There is a great variety of subjects on offer and different characters doing so even ones that you usually would consider the baddies such as the Weather Wizard saying he is not the Climate Wizard which is smarter than Sky News After Dark.

There is a good variety of art on display here with styles that you would not normally expect in comics and more aimed at a younger audience. My favourite would have to be Yesina Moises’ contribution to the Sea for Yourself section with Aquaman.

The science does hold up but I thought the 3D printer and VR stories are a bit out of place in the book. Batman could definitely be in a book about makers as he is always inventing stuff though. At the end of the book there are some “try this at home” experiments you can do if you are interested in any of the stories.

It does manage to fit a lot of information within the stories without making it seem to wordy or boring, which is important for kids books as they have no qualms about just tuning out if it doesn’t hold their interest and they will let you know.

While this is aimed at a younger audience it is fun enough to pick up and read in bits if you are a fan of comics and I would recommend it if you would like something a bit different. 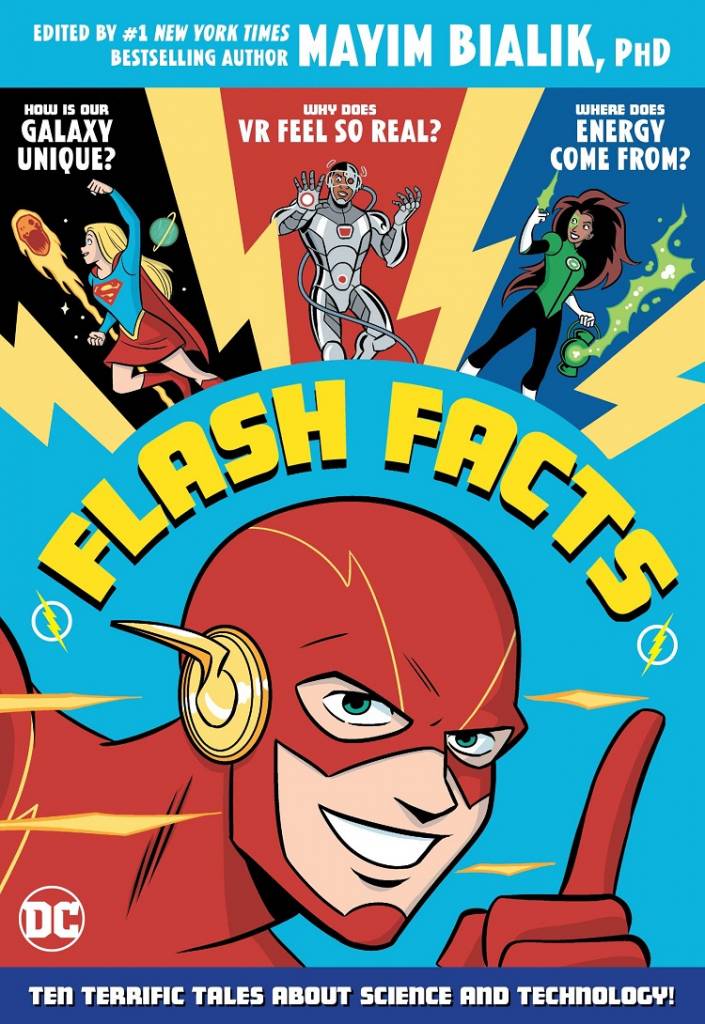