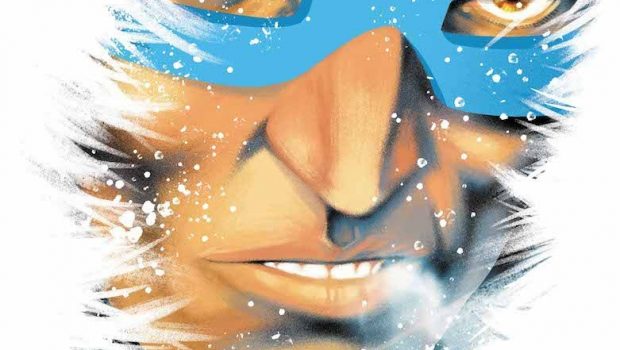 Summary: The Flash #5 returns optimism to the Flash!

For the first time since Bart Allen returned and hell even before that, I felt an overwhelming sense of optimism while reading this issue. That optimism builds to a crescendo as we arrive on a fantastic double splash page, where we see Wally, Wallace, Flash 3000 (sorry, but I can’t remember her name), Bart… AND JESSE AND JOHNNY QUICK, KINETIX, JAY GARRICK, AND FINALLY, MY MAIN MAN, MAX FREAKIN’ MERCURY!. The past WILL be back. Our favorite heroes will return, just be patient. 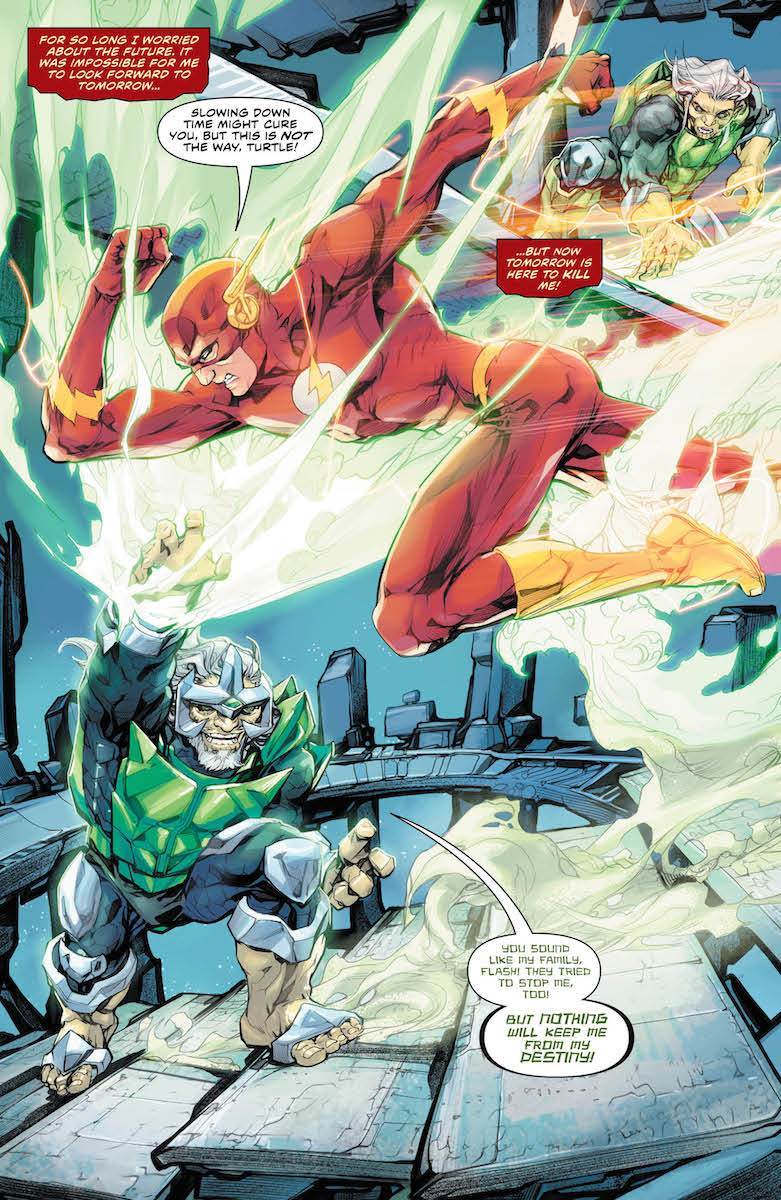 As for the action of the issue, Barry beats the Turtle by acting. Even though that description seems somewhat lame, that’s exactly what happens. Where the previous Flash (previous meaning Barry’s future self… try not to think about it to hard) kept running away from The Turtle, Barry runs head first into battle with hi,. With his stronger speed force connection, he cancels out the still force connection and overloads it at the same time (yeah, doesn’t make much sense but it’s comics so I live with it.) He also earns Iris’s respect by not running away. The issue ends with Captain Cold getting visited by Luthor for the year of the villain cameo. To be quite frank, I don’t really care about the year of the villain. It’s just a stop-gap for the Justice-Doomwar, but I digress.

Optimism is finally back in the Flash. The Year One sidetrack is finally over and we can get back to the meat of the story.

Oh and the guy who blasted Barry into his memory reviving coma is named Steadfast, who is the avatar of the Still Force who was stuck in it until Barry broke the barrier. That’s all we get… at least for now. 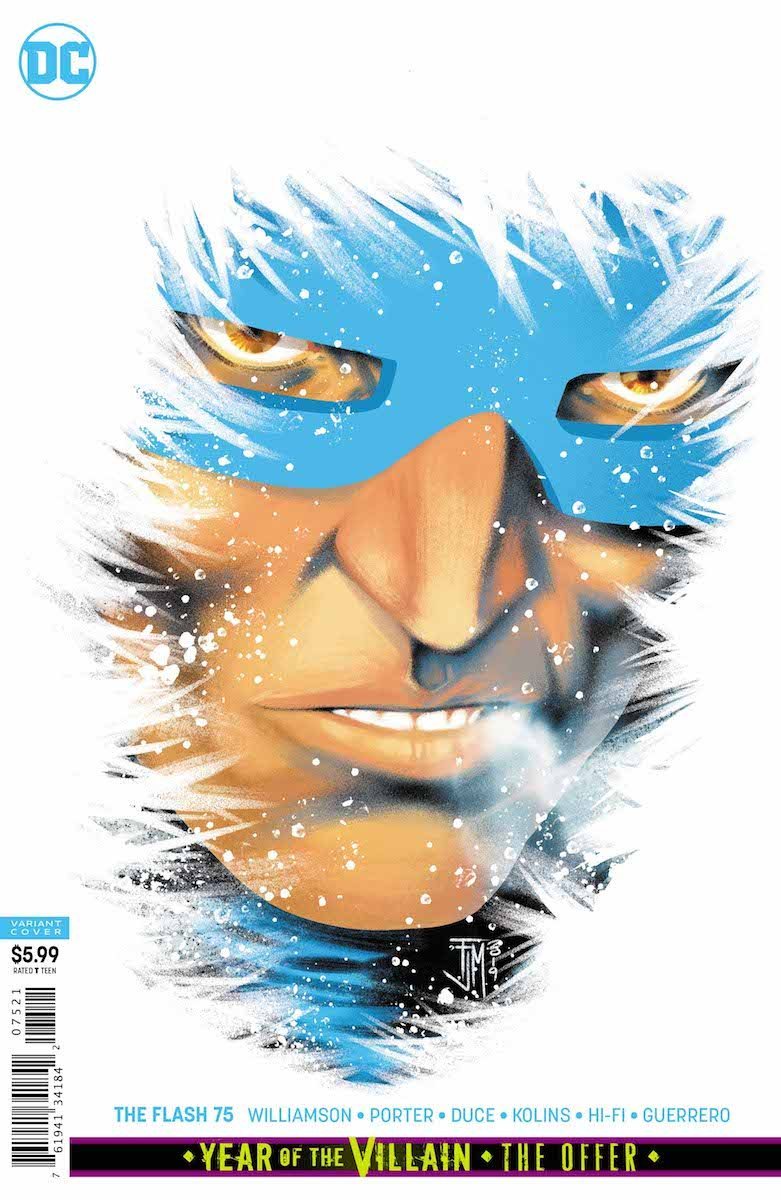