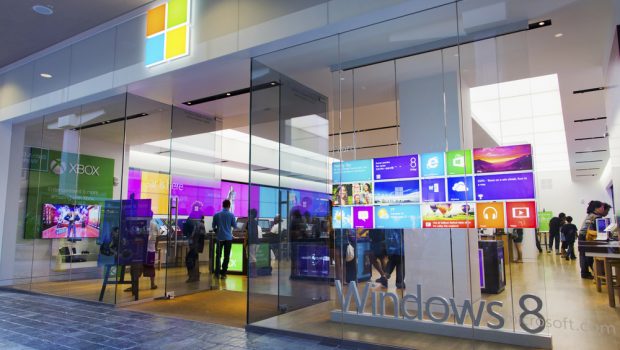 This weekend for one day only on Sunday, 24th September 2017, flagship Microsoft Store Sydney will be hosting a special Xbox One X event from 12pm – 6pm AEST. At the event Xbox fans and the community can get hands on with Forza Motorsport 7 and Super Lucky’s Tale on Xbox One X ahead of launch.

This will be a limited time, one day event and the first hands on for Australian fans with Xbox One X, the world’s most powerful console designed for immersive true 4K gaming, ultimate compatibility, and unrivalled craftsmanship ahead of its launch on 7th November 2017.