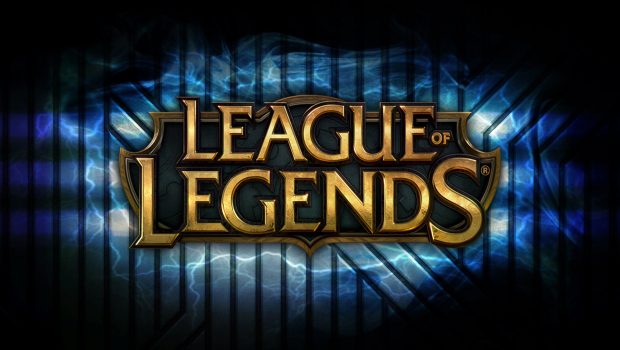 The flagship Microsoft Store Sydney is teaming up with ASUS Republic of Gamers to host weekly League of Legends tournaments.

Australians can attend these tournaments at flagship Microsoft Store Sydney from 2nd of September until 25th of November. You don’t have to be a pro to compete – these events are open to all players, at every skill level.

Gaming is open to the public, and players will have the opportunity to experience high-powered gameplay on award-winning gaming laptops. The tournaments will be taking place in Microsoft Store locations across the United States, Canada, Puerto Rico, and Australia.

Competitors can register here, with more details are available on the Xbox Wire.