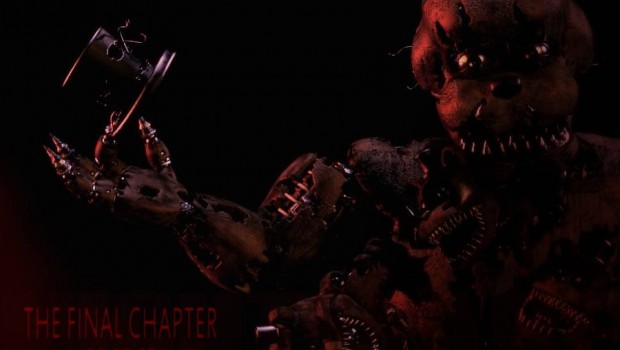 Acclaimed US developer, Scott Cawthon , has today unveiled that the hotly anticipated conclusion of the five nights at freddy’s saga is slated to release later today.

Culminating in the tormented house of a young child, Five Nights At Freddy’s 4 will see players attain access to a plethora of new abilities, in order to purge the world of the tormented and corrupted souls that reside within the animatronics, and ascertain information pertaining to their sadistic murders.