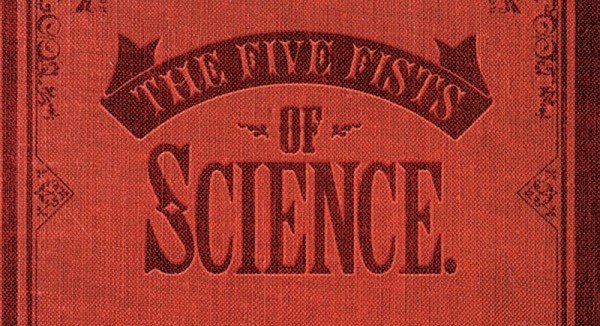 “FIVE FISTS OF SCIENCE” BACK IN PRINT THIS SEPTEMBER!

True story: in 1899, Mark Twain and Nikola Tesla decided to end war forever by joining forces to rid the world of evil. With Twain’s connections and Tesla’s inventions, they went into business selling world peace. The tale of what unfolded next can only now be told: the duo collided with Edison and Morgan, an evil science cabal merging the Black Arts and the Industrial Age.

Turn-of-the-century New York City sets the stage for a titanic battle over the very fate of mankind in this graphic novel, back in print once again this fall.

FIVE FISTS OF SCIENCE is available for preorder via Amazon, Barnes & Noble, Indiebound, and Indigo. 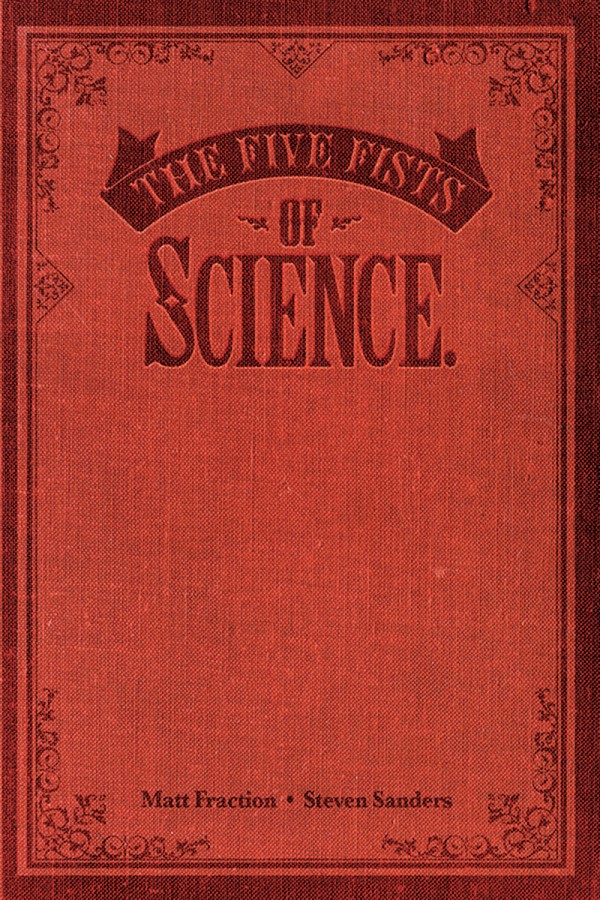