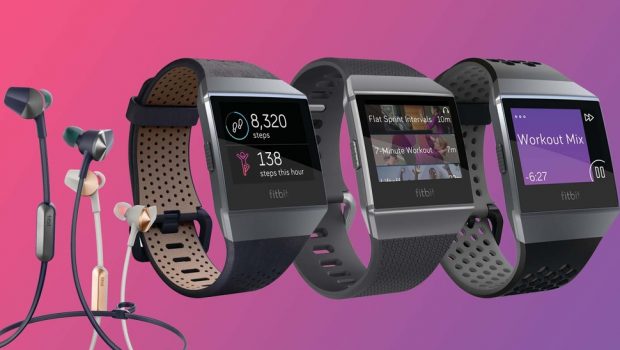 Need something for your dad? Well then, Fitbit and Western Digital may have the perfect gift! 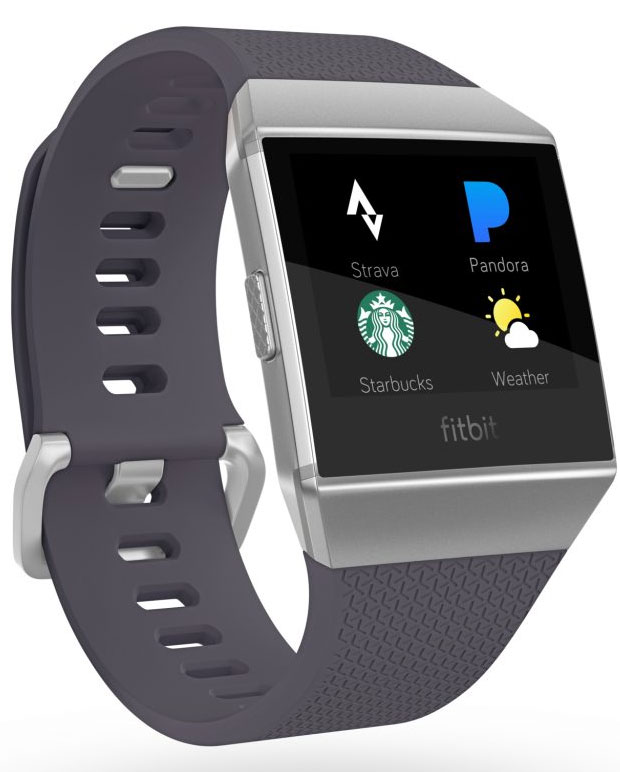 The Fitbit Ionic (adidas edition) has all of the best features of the Ionic and more. The Ionic adidas edition features a two-toned sports band, signature adidas clock face and adidas Train app with exclusively crafted workouts by adidas’ performance experts.

Fitbit’s number one activity, the Charge 2 features an OLED screen, smartphone notifications and a variety of fitness and health tracking functions including sleep and heart rate tracking. 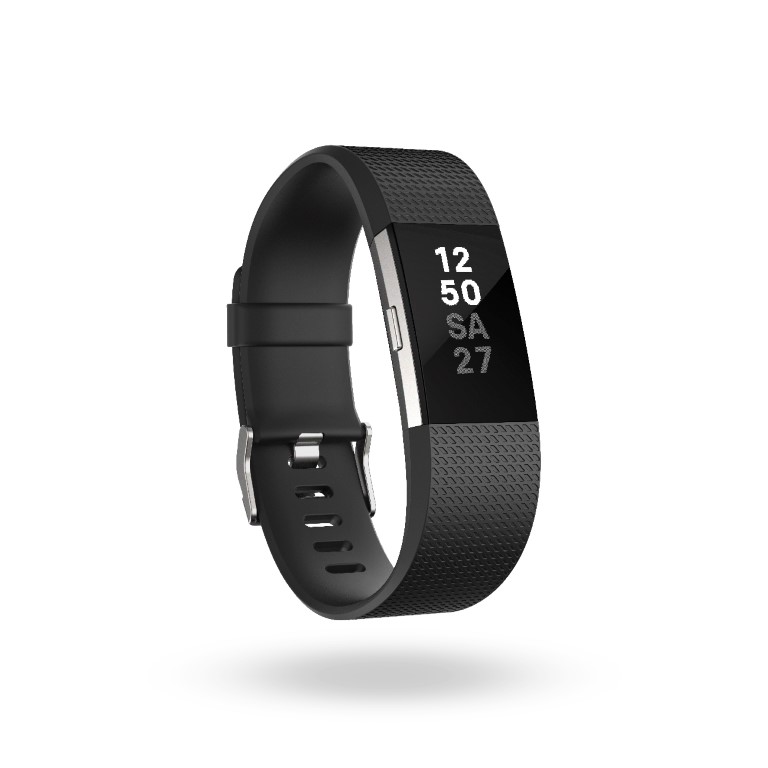 Less than 9cm in length, this sleek and stylish device provides fast and portable storage to help keep your data safe and secure, wherever you go.

The perfect iPhone companion, the SanDisk iXpand Base makes it easy to securely backup photos for easy access, while charging your phone at the same time.

Stockist: available from retailers such as JB Hi-Fi

For the budding photographer, Western Digital’s My Passport Wireless SSD is the ideal travel companion. With a rugged design, lightning fast upload and download speeds and 4K streaming, the My Passport SSD allows photographers to wirelessly upload all of their data in seconds without the hassle of a laptop.

Stockists: available from retailers such as Amazon.