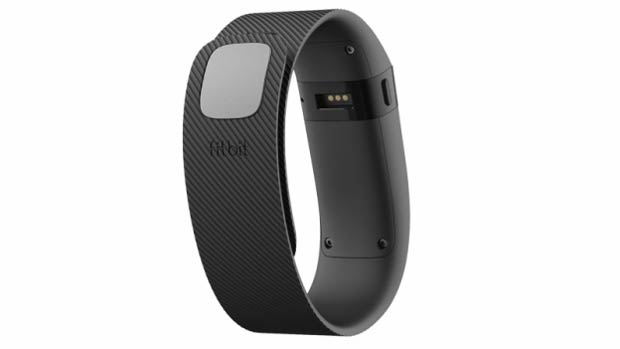 MELBOURNE – March 6, 2015– Fitbit Inc., the global leader in the Connected Health and Fitness category, today announced it has agreed to acquire FitStar, one of the largest platforms for delivering personalised video-based exercise experiences on mobile devices.

Users will be able to track their daily activity with leading Fitbit devices and then get a tailored exercise program designed specifically for them with handcrafted workouts from fitness authorities, including American football legend, Tony Gonzalez and yoga expert, Tara Stiles. The acquisition broadens Fitbit’s leading platform by adding new services that will provide even more motivation and encouragement for people to lead healthier, more active lives.

Following the global availability of Fitbit’s latest additions to the Fitbit line: Fitbit Charge™, Fitbit Charge HR™ and Fitbit Surge™ activity trackers, this integration builds on Fitbit’s already robust and engaging mobile and interactive experience that consumers love. With a large community of users on its mobile app, Fitbit helps its users tap into this community to deliver more encouragement, rewards and friendly competition to help them successfully reach and beat their goals. Now with the addition of FitStar’s personalised streaming video workouts, users will find even more motivation through individually customised workout sessions, offering a holistic mobile fitness solution that is accessible, convenient and inspiring.

“FitStar has created some of the most popular and top-rated fitness apps in the world with a mission very similar to ours and a history of success,” said James Park, CEO and Co-Founder of Fitbit. “The addition of FitStar to our Fitbit family will allow us to offer a custom-fit experience based on personalised tracking data and also deliver on our promise of providing enhanced services and coaching.”

Available immediately, FitStar users will be able to seamlessly publish their FitStar workouts into Fitbit to see how their personal training or yoga practice impacts their overall health. Coming soon, Fitbit users will be able to set up a FitStar account by using their Fitbit account login. Additionally, when using new Fitbit trackers like Fitbit Charge HR or Fitbit Surge that are equipped with Fitbit’s PurePulse™ continuous heart rate tracking, FitStar users will soon be able to see their heart rate trends during FitStar logged workouts.

“Fitbit was the first hardware tracker FitStar integrated with over two years ago, so FitStar had a long time to get to know the team and realise that the two companies have a shared vision of where the digital fitness space needs to go,” said Mike Maser, FitStar’s CEO and Co-Founder. “By combining forces, Fitbit and FitStar can collectively expand to offer users around the globe new, motivating ways to reach their health and fitness goals.”

Fitbit products are carried in more than 1,500 Australian retail stores, 45,000 stores around the globe and are sold in 54 countries. FitStar’s personal trainer and yoga apps are consistently top rated, with users primarily residing in the U.S., followed by UK, Canada, Australia, Brazil, China and nearly 190 other countries.