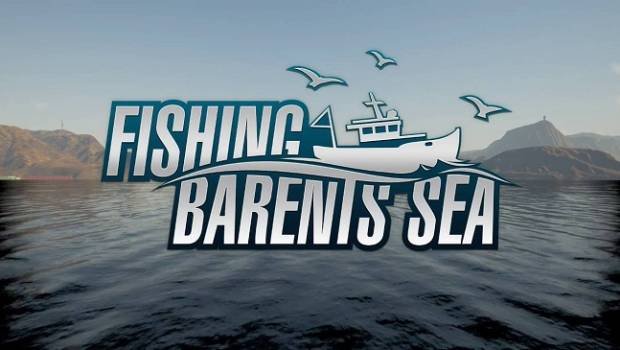 Summary: Fishing: The Barents Sea, brings commercial fishing into a game and its awesome!

Wow Fishing: Barents Sea. Who would have thought that a fishing simulator would be this much fun and interesting? I mean really. I have checked out other games for fishing where you throw your line out and catch fish and you had a few bells and whistles in those games. However Fishing: Barents Sea is a surprise treasure of fun, even with the core of the game play being the same in some respects throughout the game.

One can see it needs somethings to break it up a bit. Even with some of the cool mini games that are thankfully in place. For the most part the main game play is, Take your boat out to a point, fish, head back in sell catch and upgrade your boat and equipment. 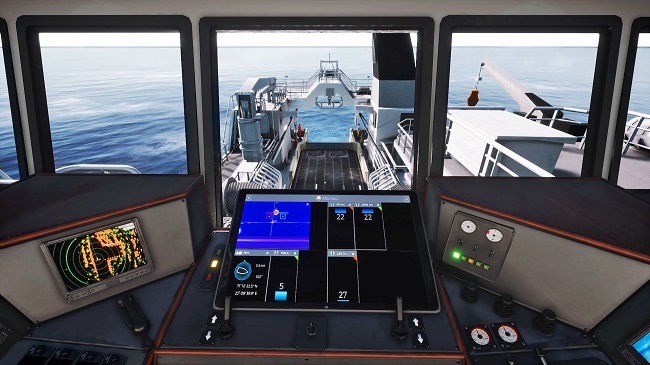 All these elements though actually kick in and get a little addictive as you go for bigger and better catches and upgrading and unlocking the next boat.

In true underdog gaming fashion the player starts out with a small boat. The goal being, to make your way around the waterways of the Barents Sea and go for the larger number of fish catches so you can make better profits, thereby then being able to upgrade your boat and equipment. 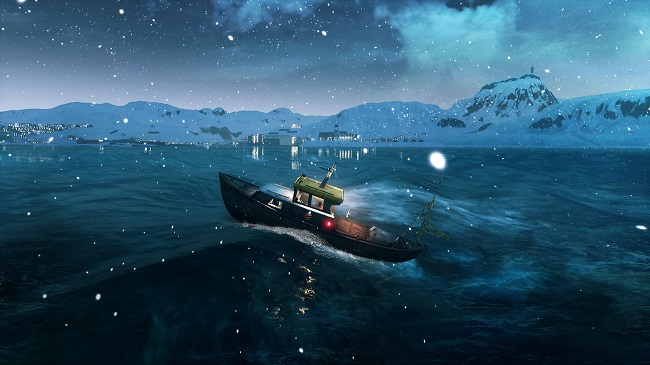 Game controls are simple enough to pick up on, and the over all look and feel of the game is pretty brilliant.  It makes you feel like you are out there in the inhospitable and unforgiving wilds of the sea.

The Barents Sea is a marginal sea of the Arctic Ocean, which is located off the northern coasts of Norway and Russia divided between Norwegian and Russian territorial waters.

This open world style game really brings the whole premise together. The Barents Sea setting is gorgeous. Travelling off the coastline looks good, and inspires some awe looking at the views. Playing the game you do get the feeling of freedom and being able to use your boats equipment to search for the best fishing spots. 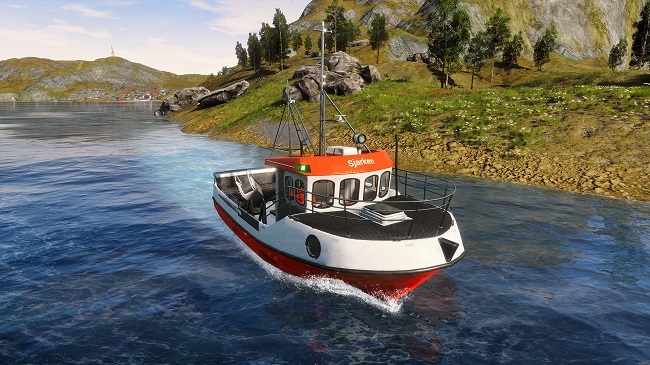 Now as you get more successful, you will also be visiting ports and hiring on crew or get new missions. It is in the ports, that you can fix your boat, get upgrades, purchase supplies and bait for your further fishing excursions.

There are times in my reviews that I may mention the tutorial when it merits it. This merits it. While the game is simple in many respects, you as a player will have a smoother game experience by taking yourself through the tutorial that gives you the basics of the game. 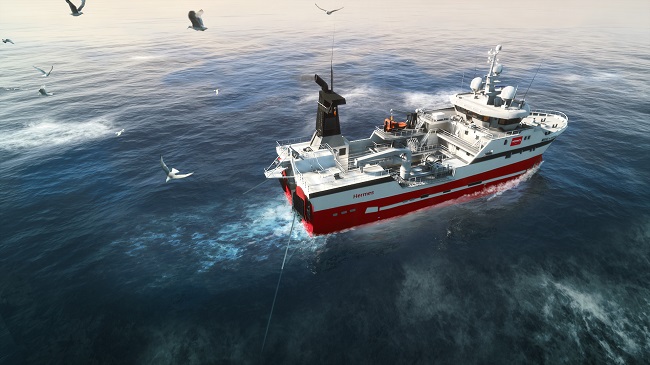 As noted the game also throws in some clever mini games with into its mechanics. Such as gutting fish, you have to stay along a line and not cut too far off from it or you can ruin the catch. Another is while bringing in the long line, using a hook at a certain prompt to hook and pull the fish off the line. Depending on how well you do here, effects the quality of the fish.

I really do not get too excited over tycoon style games, and this fishing simulator is a lot like a tycoon fishing game which is fine and well because it is presented surprisingly well. I love going out on the ship and hunting for a good fishing grounds.