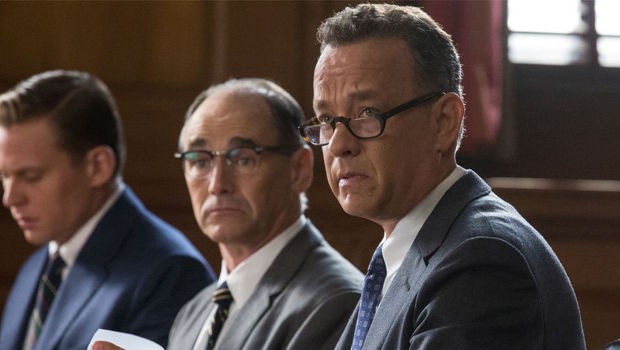 First Trailer for Bridge of Spies 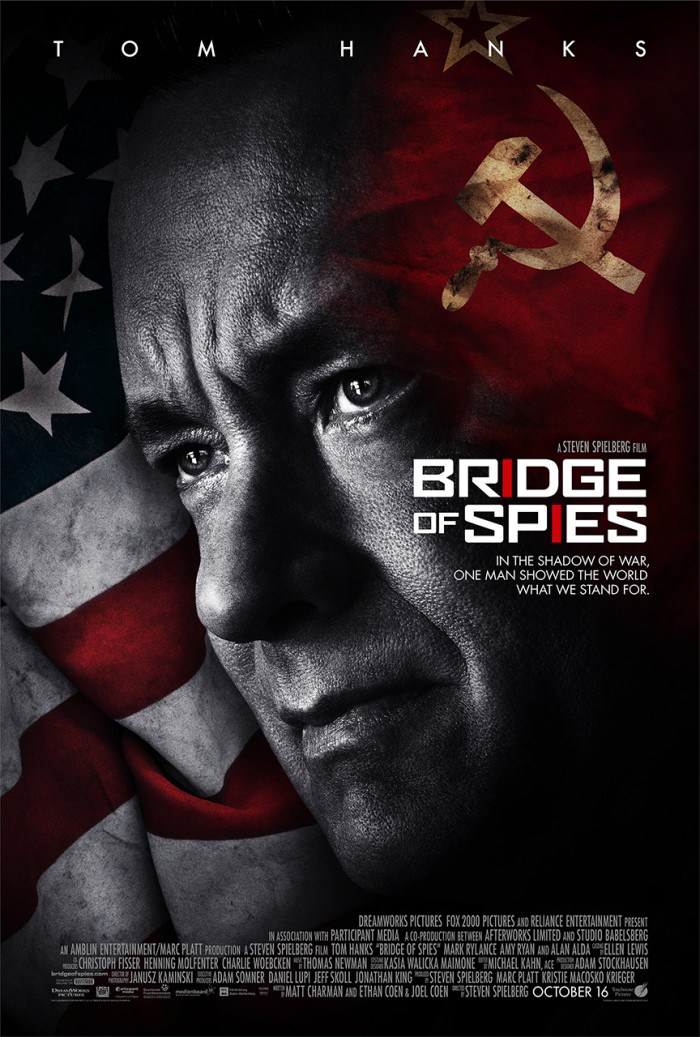 Here is the first trailer for the new Cold War thriller Bridge of Spies, directed by Steven Spielberg and starring Tom Hanks.

The actor and director have made several films together including: Saving Private Ryan, Catch Me if You Can and The Terminal.

An American lawyer is recruited by the CIA during the Cold War to help rescue a pilot detained in the Soviet Union.

Releases nationally on the 22nd of October 2015