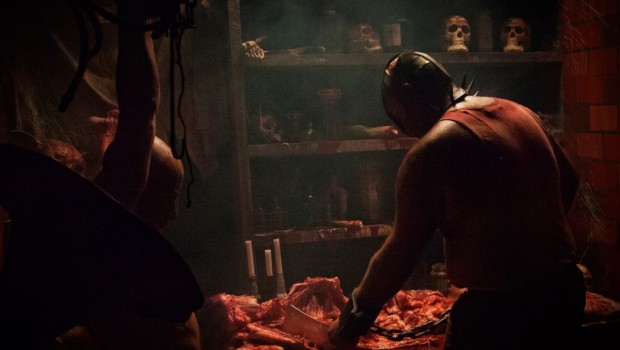 Thanks to Warner Bros. Movie World, they’ve just released the first set of images from the upcoming ‘Fright Nights’ maze inspired by The Evil Within. 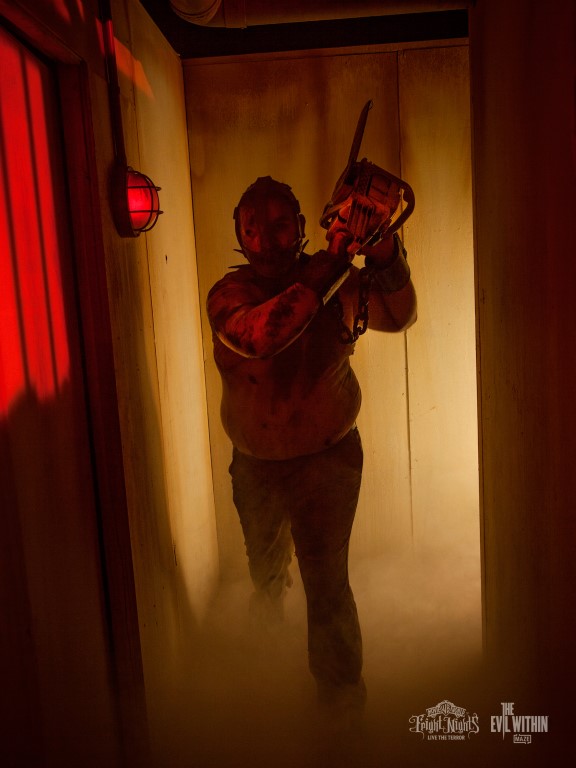 Currently in production for their signature night time event held throughout October, the maze includes real-life characters from the upcoming video game and is sure to be a test of nerves for anyone brave enough to enter.

In addition to being featured at Warner Bros. Movie World on the Gold Coast, Australia, a teaser for the ‘Fright Nights’ maze will be at the EB EXPO from October 3 to 5, 2014. EXPO attendees will be able to both play the game and then live the terror on the Bethesda booth in Sydney next month! 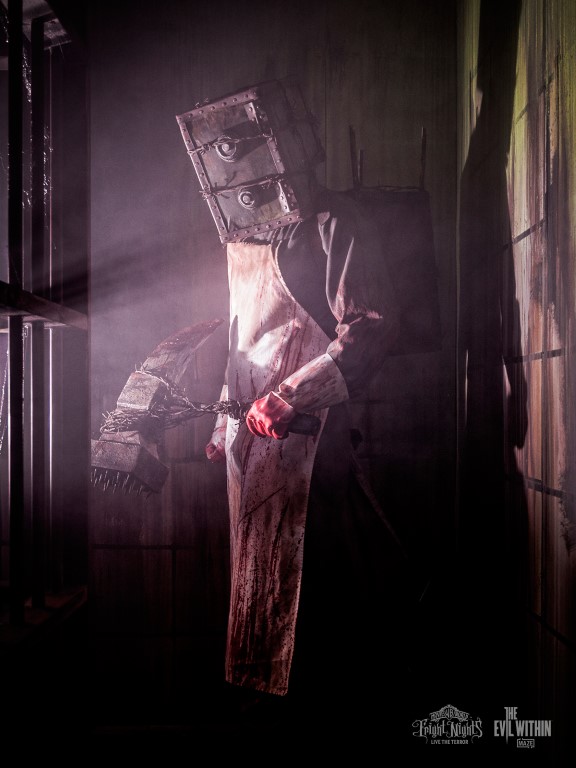 Developed by Shinji Mikami and the talented team at Tango Gameworks, The Evil Within will bring you to the height of tension. With limited resources at your disposal, you’ll fight for survival and experience profound fear in this perfect blend of horror and action. The Evil Within releases for Xbox One, Xbox 360, PlayStation 4, PlayStation 3 and PC in Australia and New Zealand on October 16, 2014. 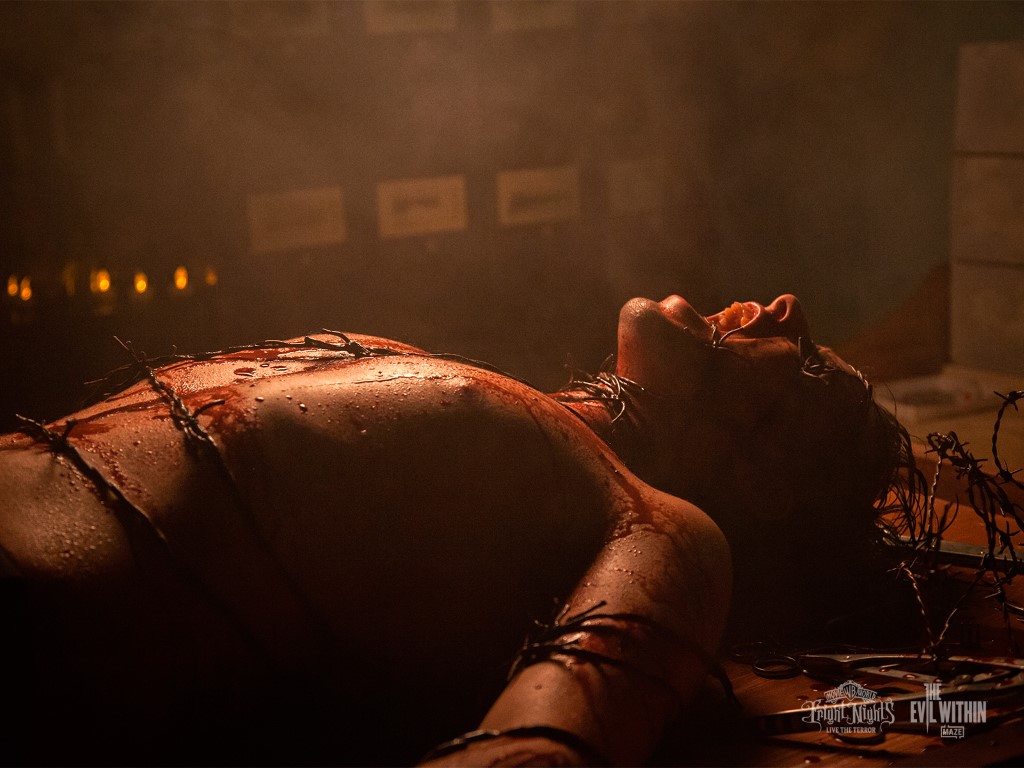 For more information on The Evil Within visit http://theevilwithin.com.

For more information on the EB EXPO please visit http://www.ebexpo.com.au/