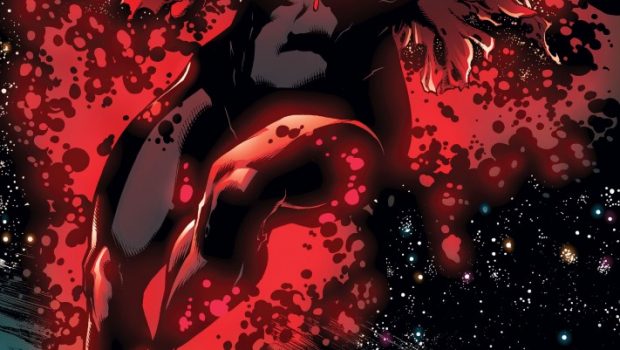 First Look – Tales from the Dark Multiverse: The Death of Superman #1

The next Tales From the Dark Multiverse one-shot takes on the highest-selling comic book event of all time—the Death of Superman! In a broken world much like our own, Lois Lane, twisted by rage and grief, becomes the Eradicator and takes revenge on those who let Superman die, and the corrupt world he could never defeat. Now, with the power of a god, she’s going to end the battle by any means necessary…and the Reign of the Supermen will be over before it begins! 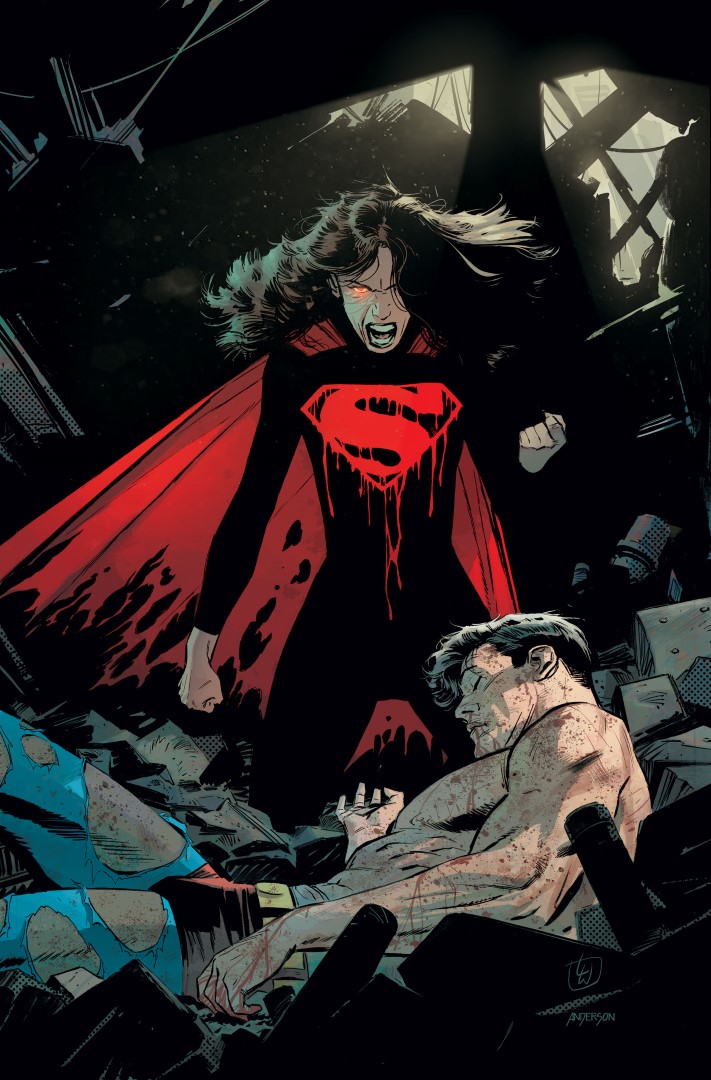 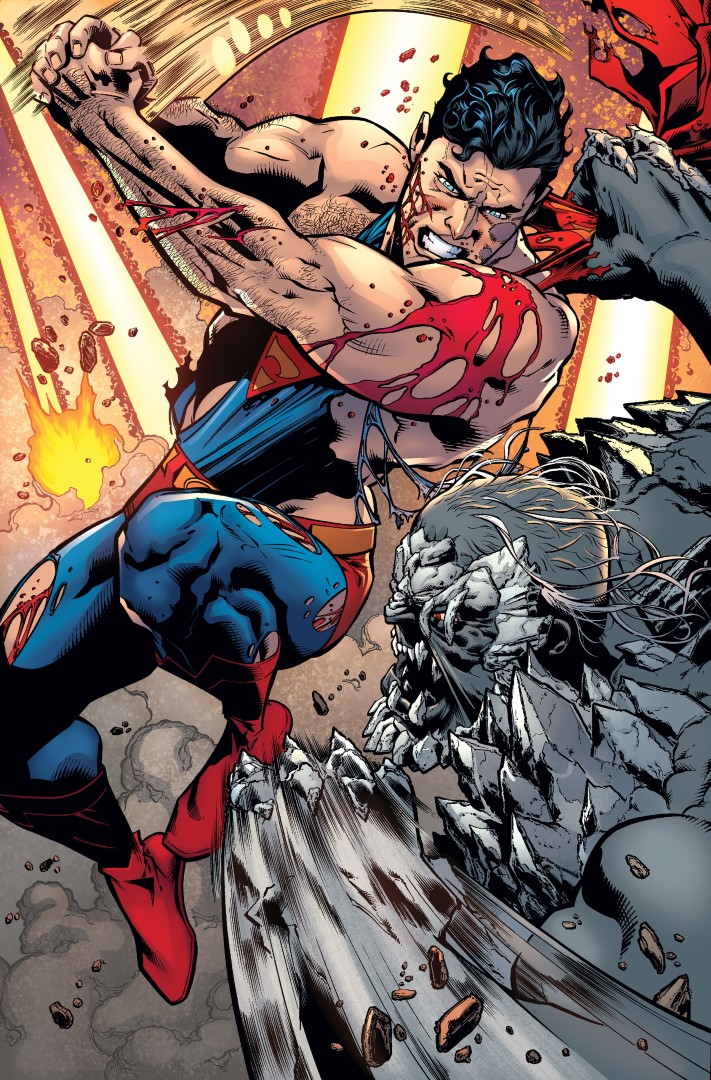 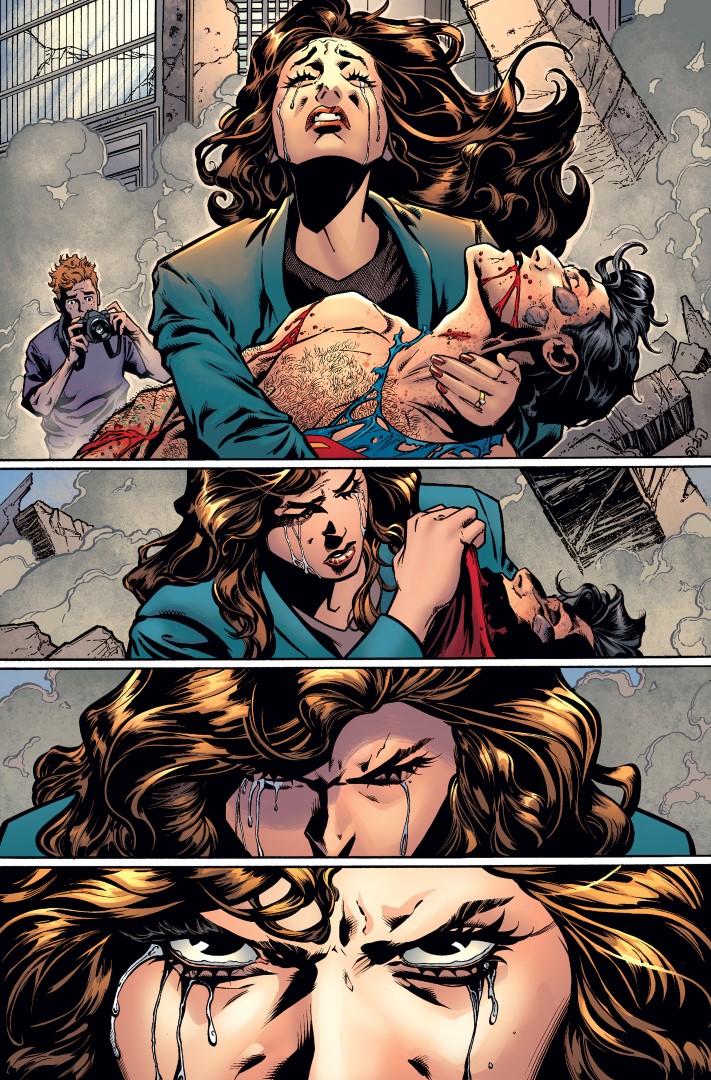 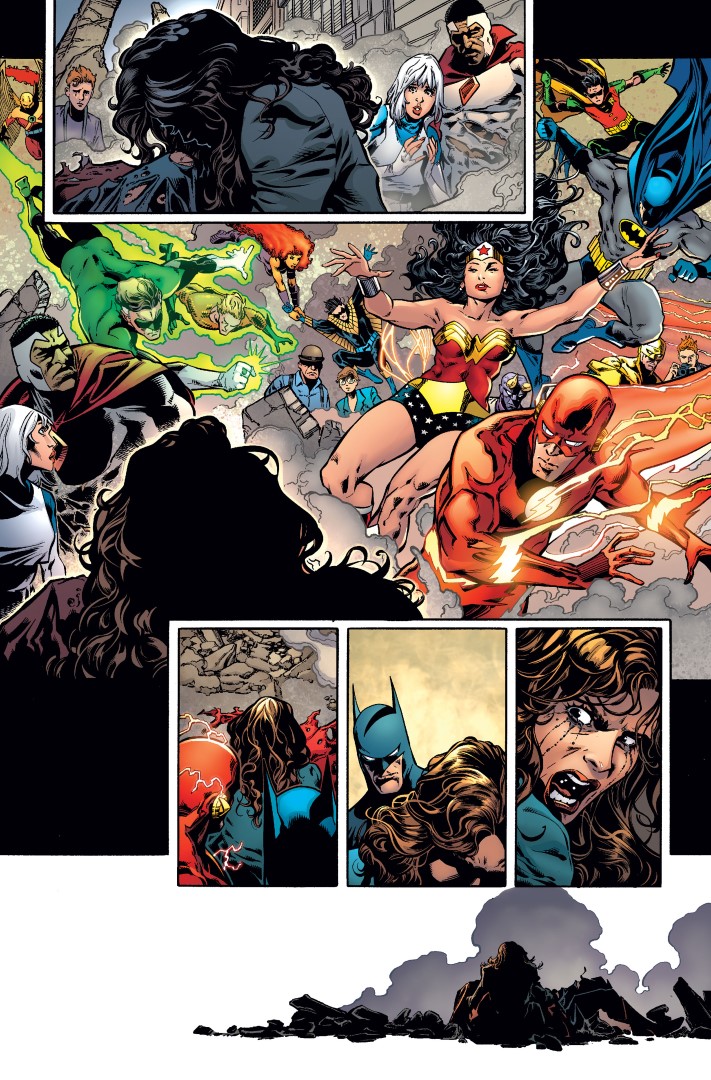 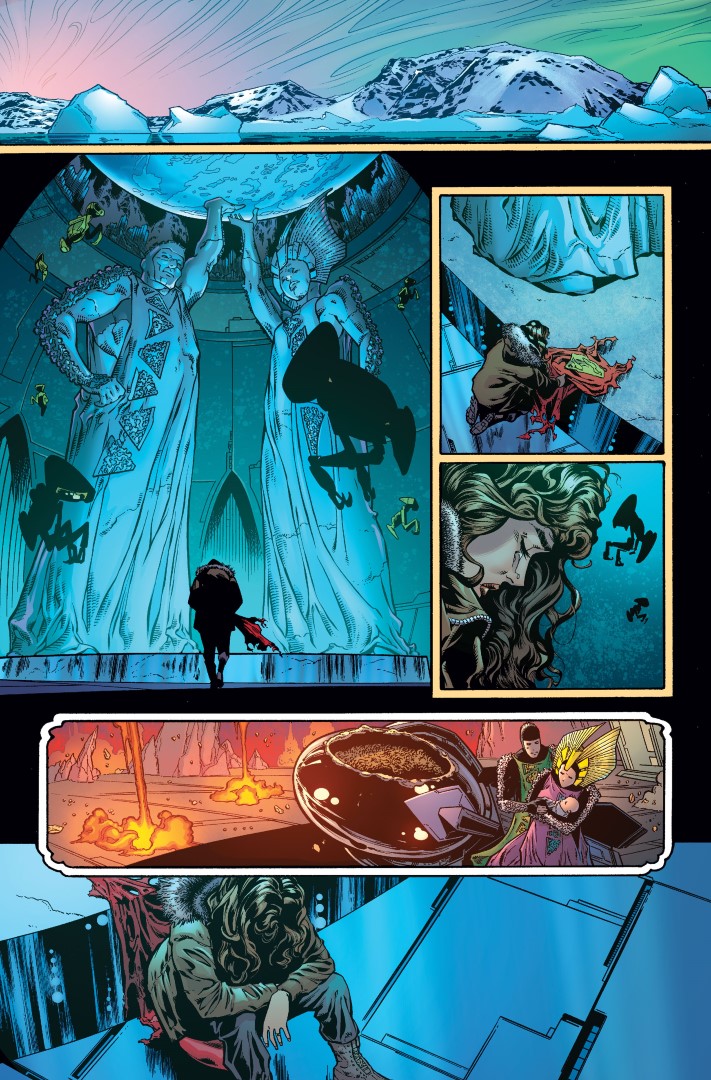 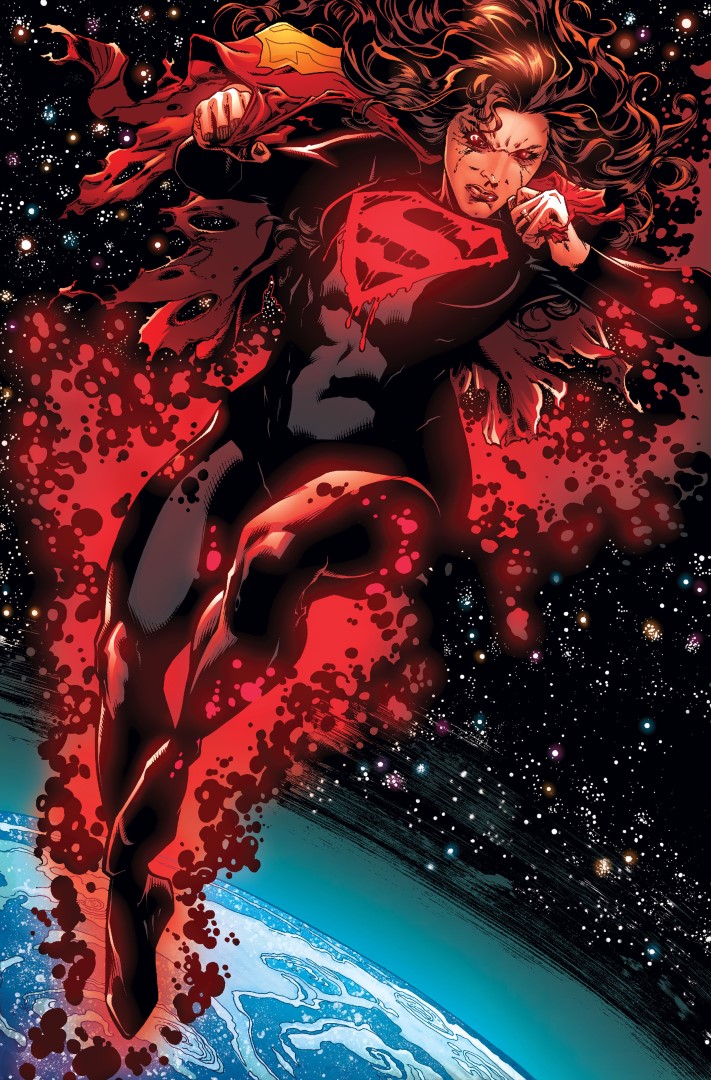 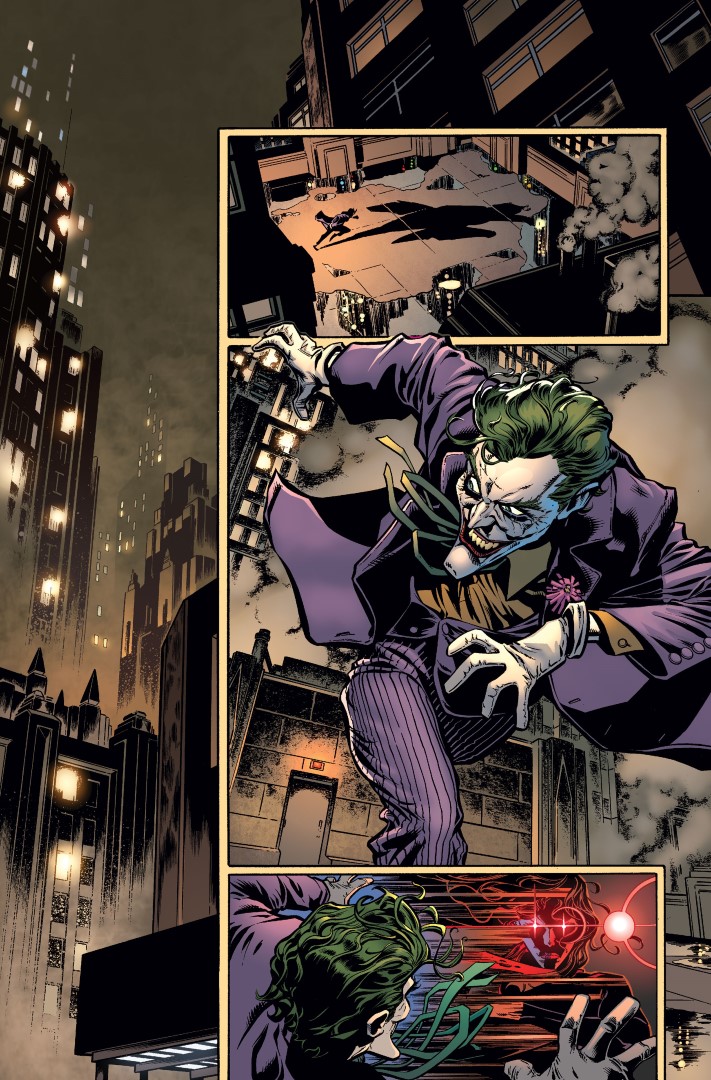