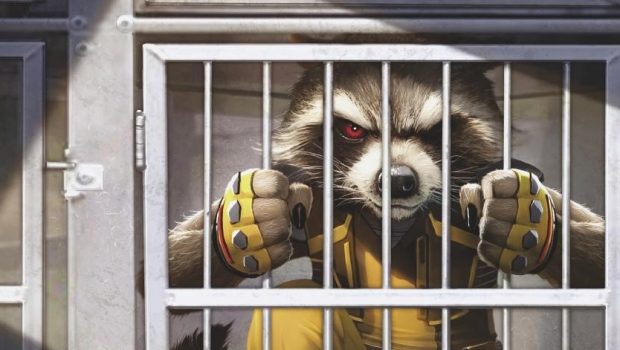 YOUR FIRST LOOK AT ROCKET RACCOON #1!

This December, everyone’s favorite space-faring rodent is getting GROUNDED! Today, Marvel is pleased to present your new look inside ROCKET RACCOON #1 – the new series from rising comic stars Matthew Rosenberg (Kingpin, Secret Warriors) and Jorge Coelho (The Haunted Mansion)! Rocket has found himself stuck in the very LAST place he wants to be – the backwards, no-class, pit of a planet called Earth. It’s where those dumb furry things people say Rocket looks like are from. He is NOT a raccoon! So help you if you call him a raccoon. One thing is clear, it doesn’t matter who or what gets in his way, he’s gotta get off this mudball, and he’s gotta do it now! Easier said than done. Be there when Rocket’s quest to return to the stars begins on December 28th, in ROCKET RACCOON #1! 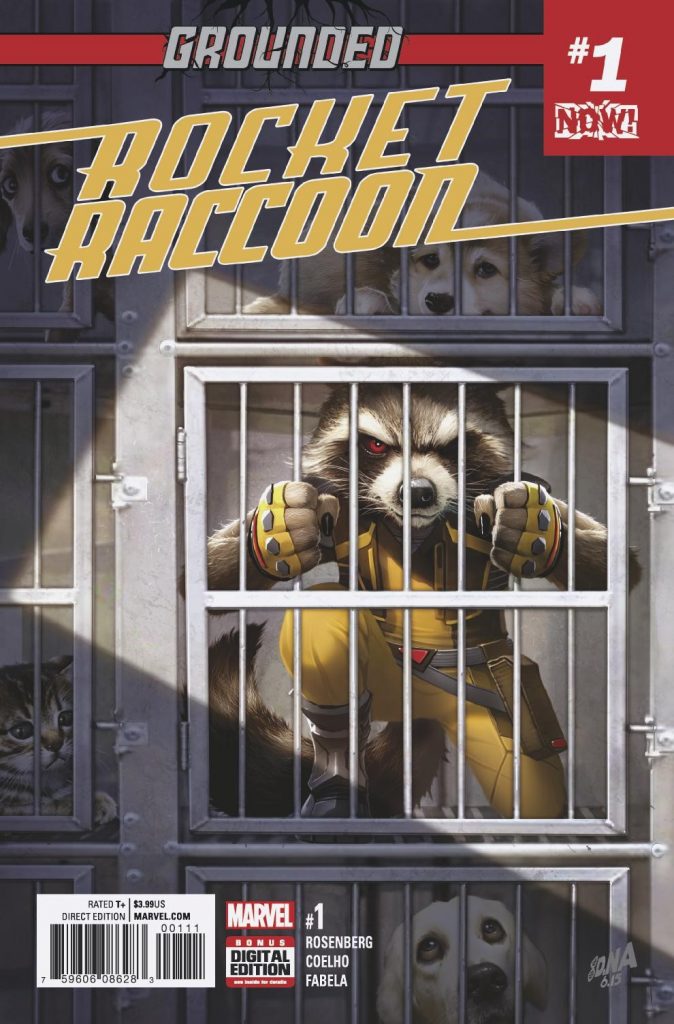 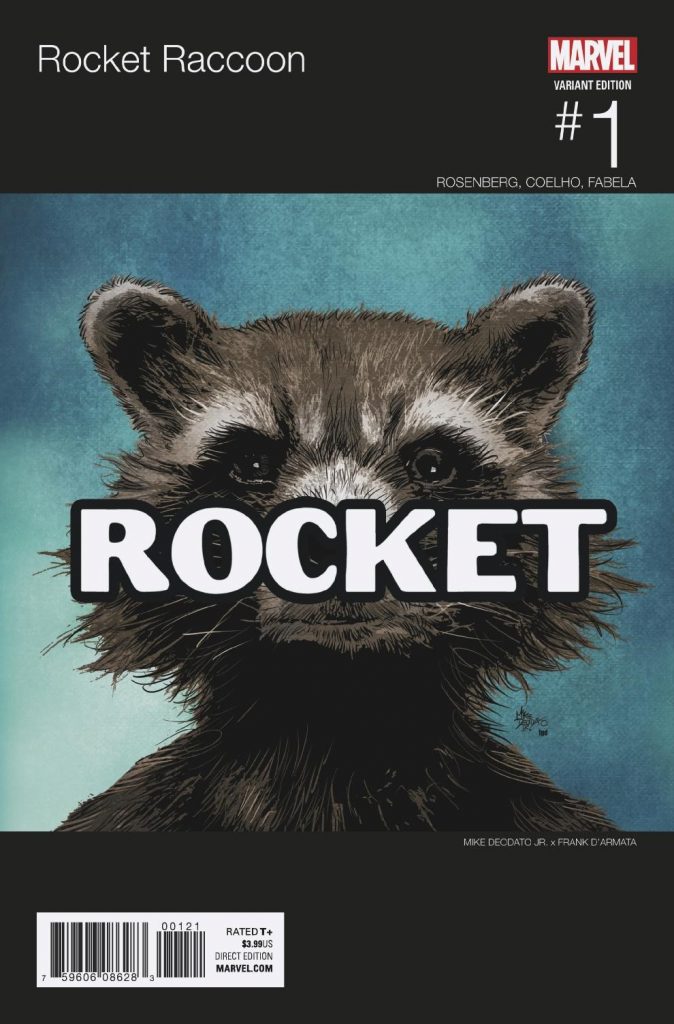 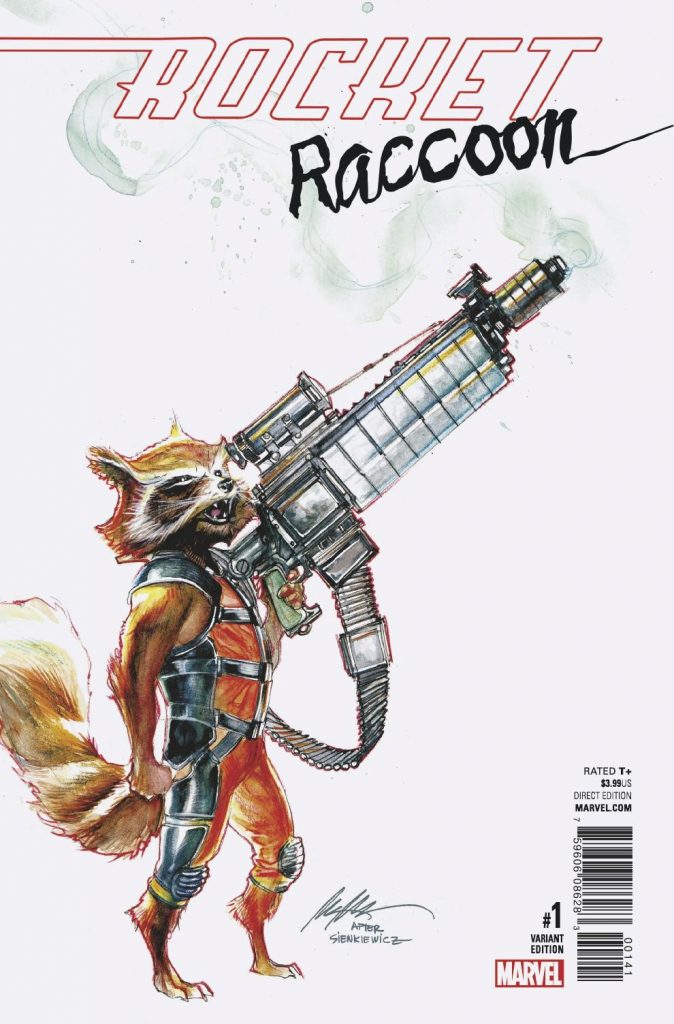 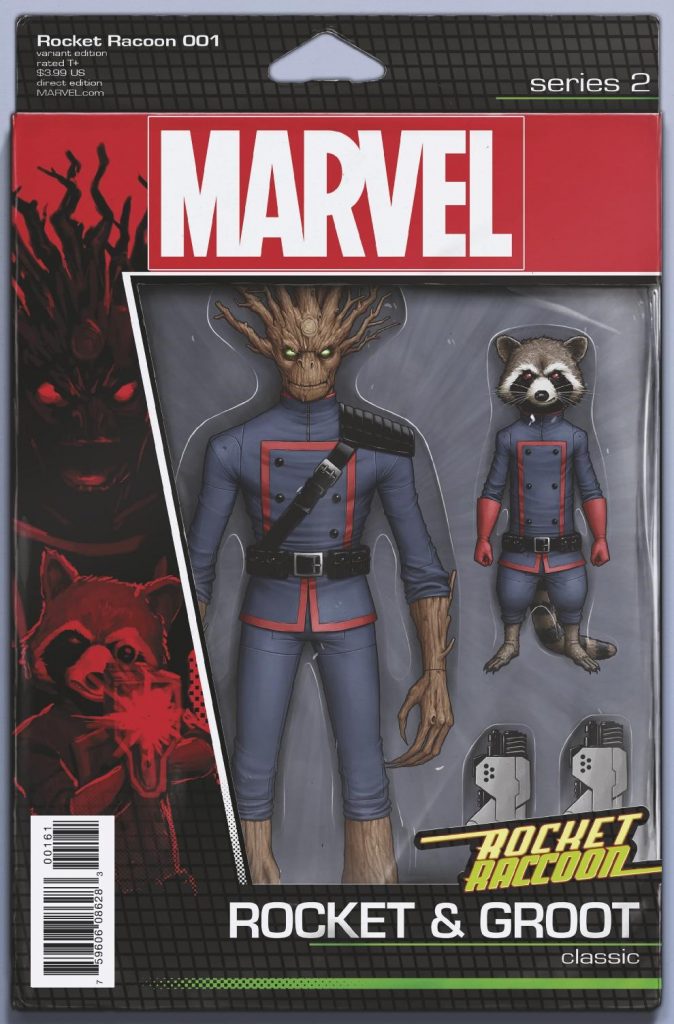 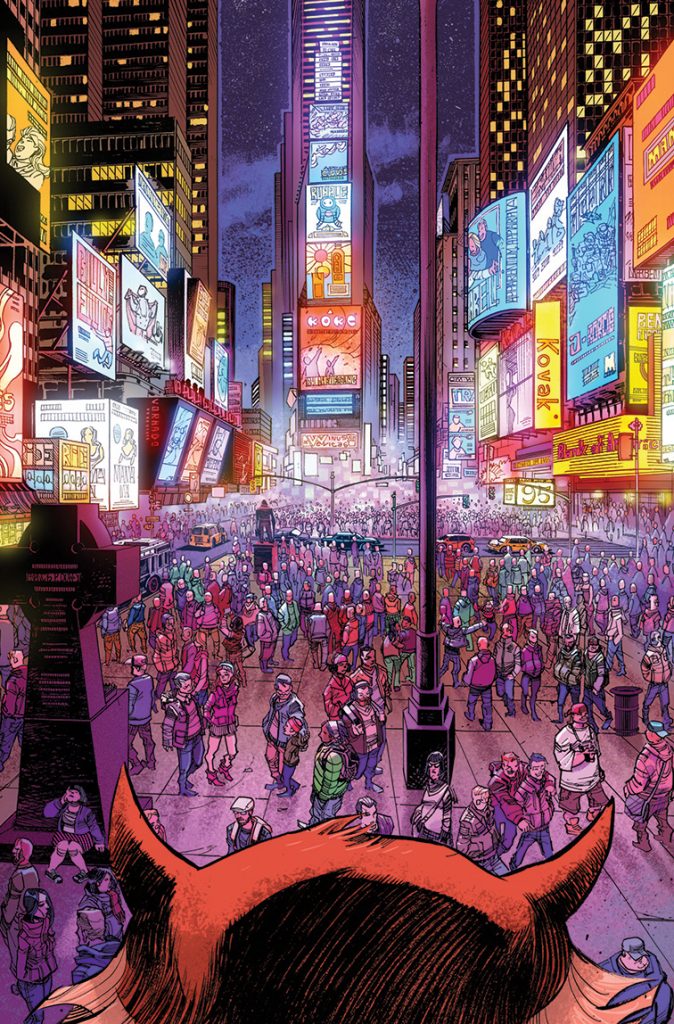 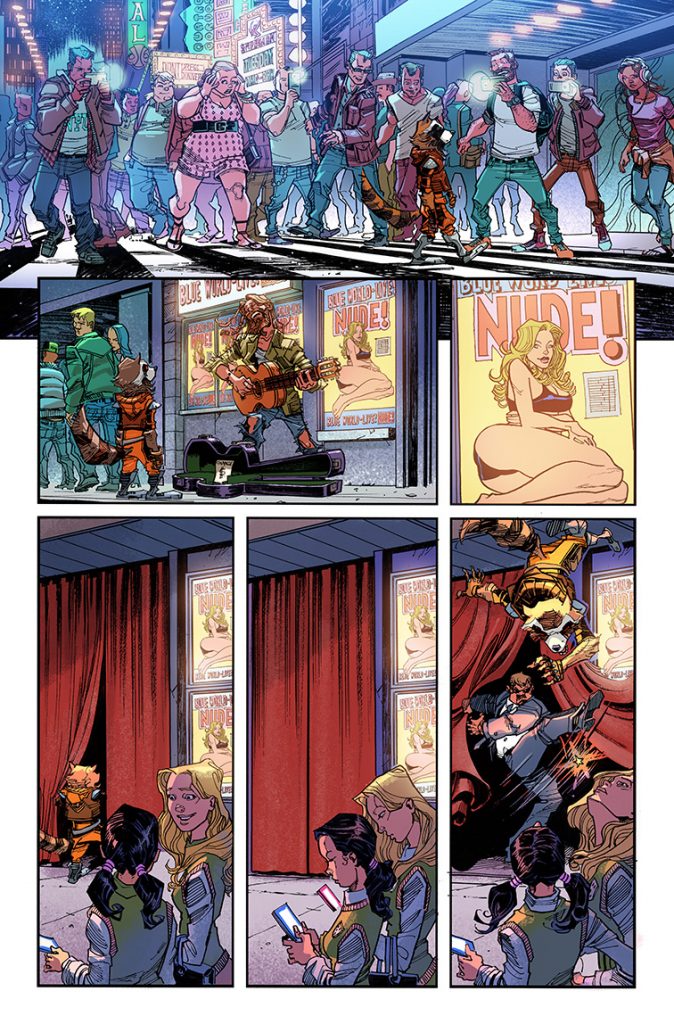 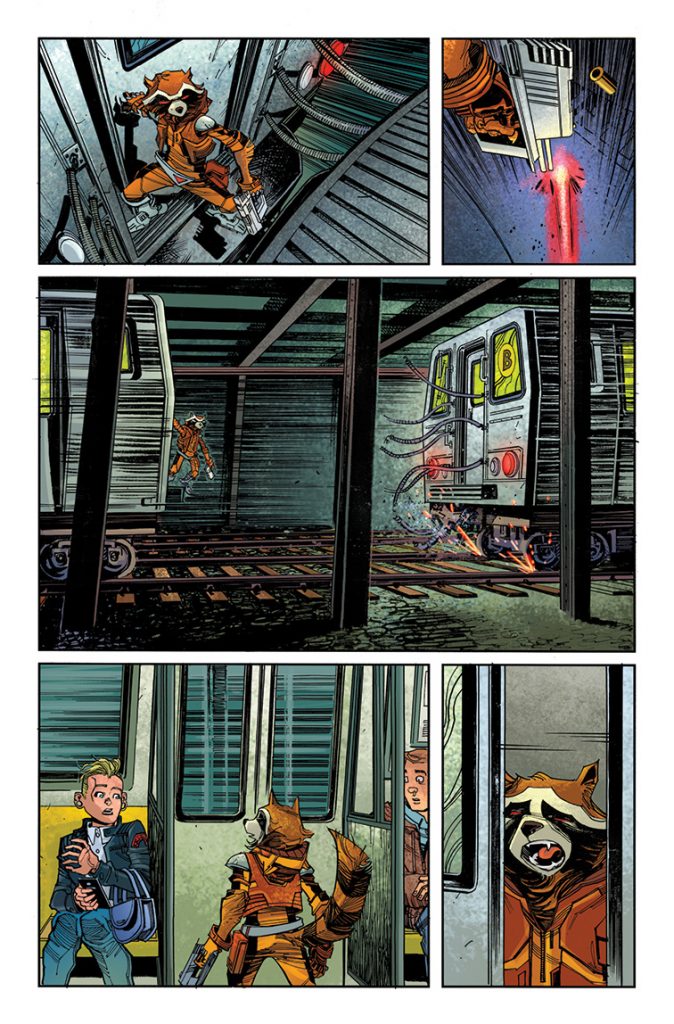 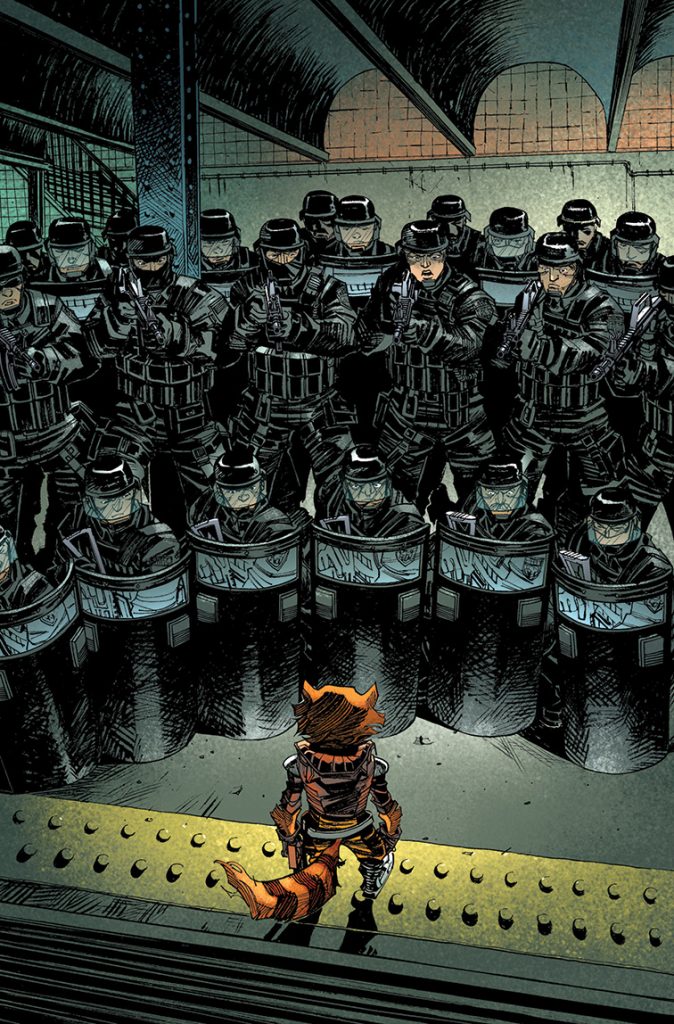