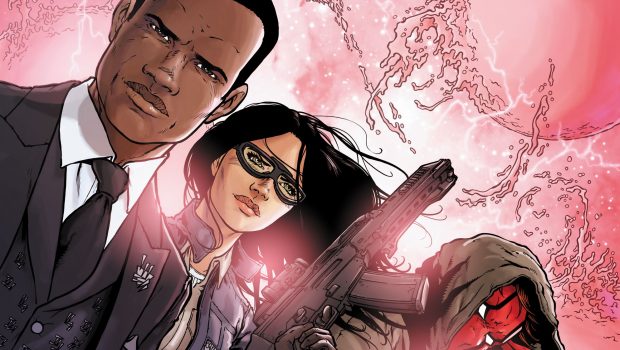 Next month brings an exhilarating new story arc in THE WILD STORM, as John Colt is re-introduced into the WildStorm Universe! In THE WILD STORM #7, John Colt is moments from being either rescued, murdered or dissected?! With only a Lil Bastard at his side, Colt will have to rely on famed-technologist Jacob Marlowe’s wild covert action team to extract him from this I.O. black site.
Meanwhile, Jackie King, chief analyst at I.O., tries to make sense of all the pieces scattered across the board since Angela Spica saved Jacob Marlowe’s life. And Angela Spica begins to realize how far from reality she has come.
THE WILD STORM #7, from writer and imprint curator Warren Ellis, artist Jon Davis-Hunt, colorist Steve Buccellato, and letterer Simon Bowland hits shelves on 9/20. 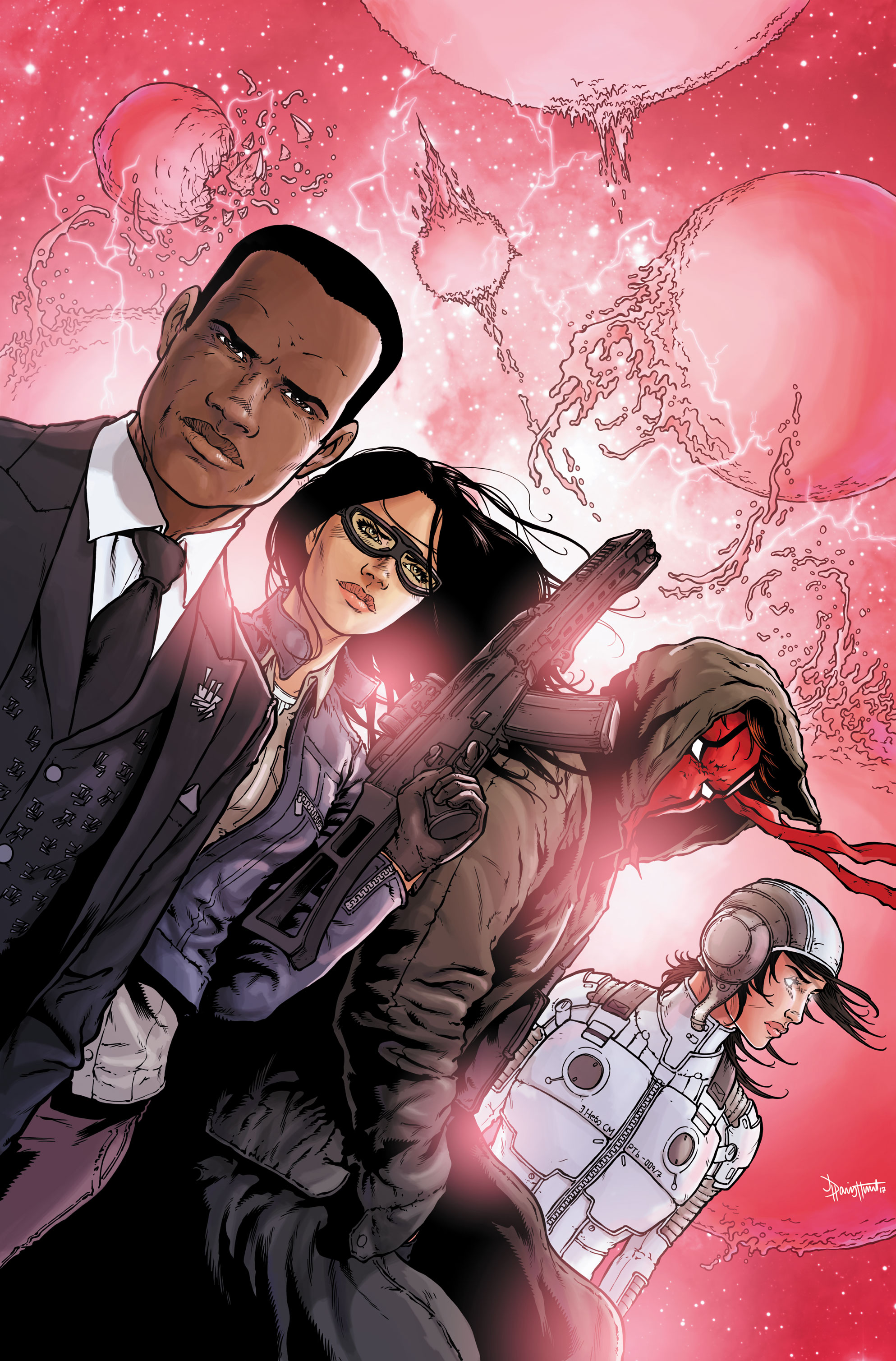 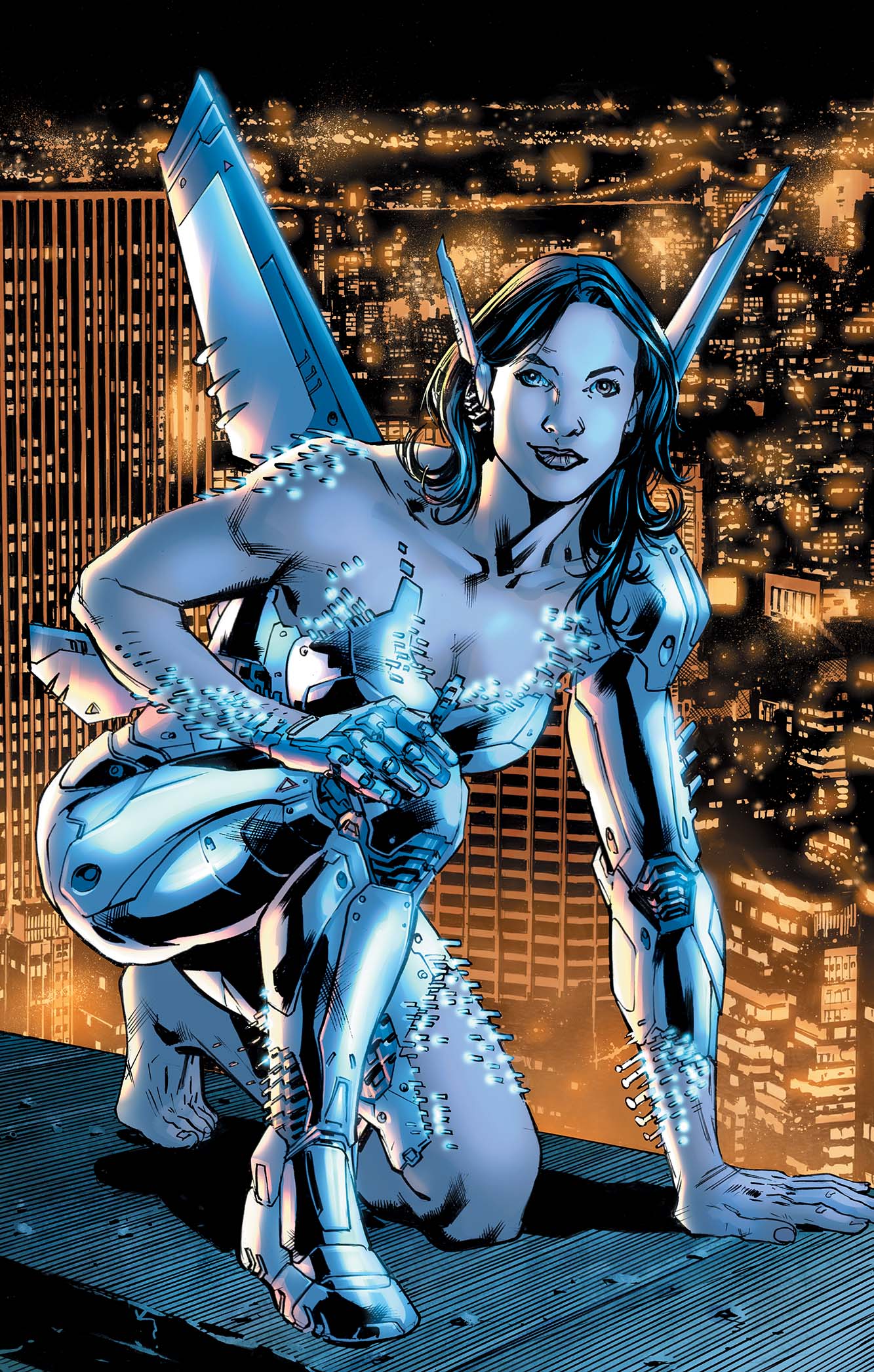 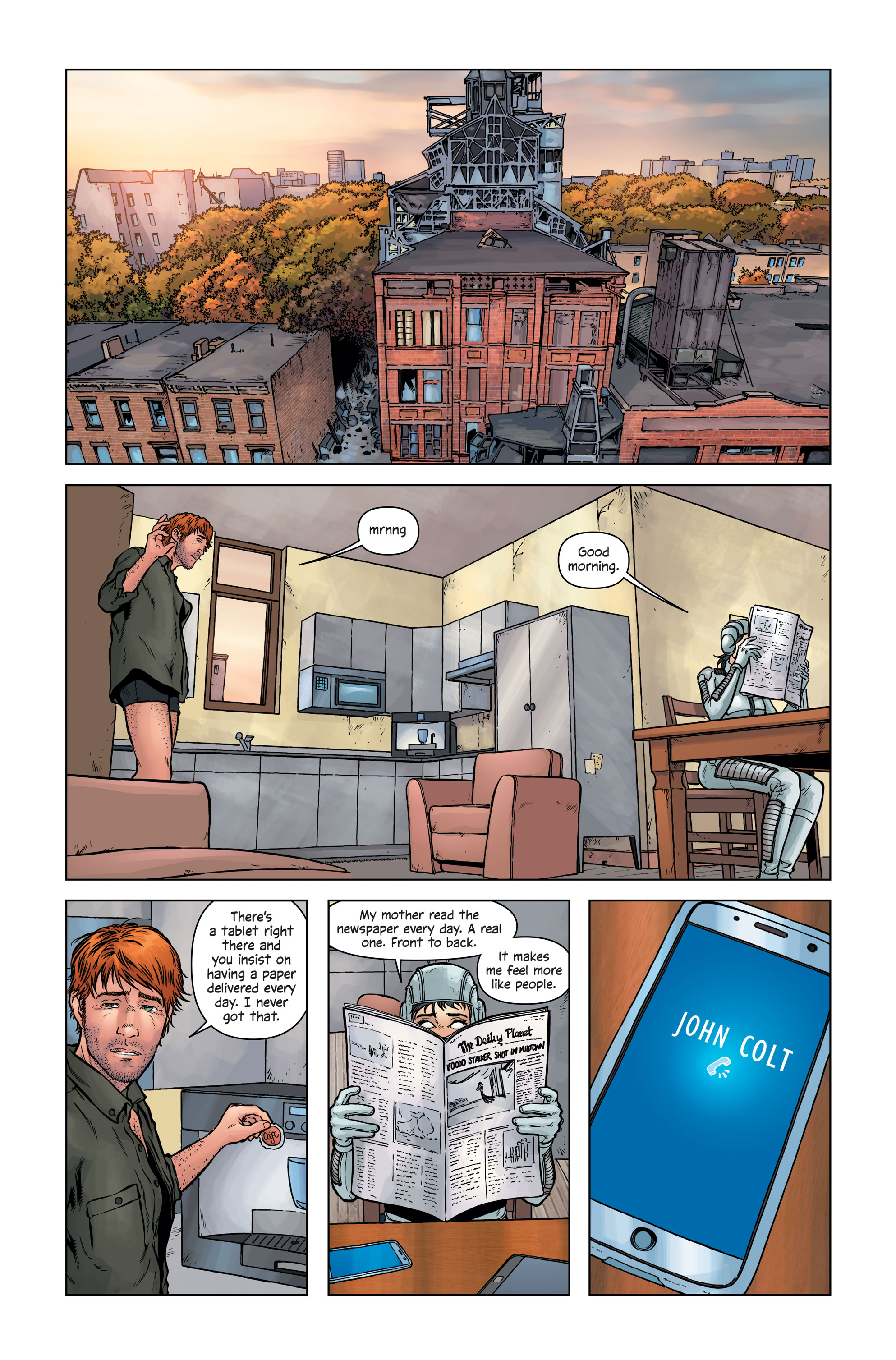 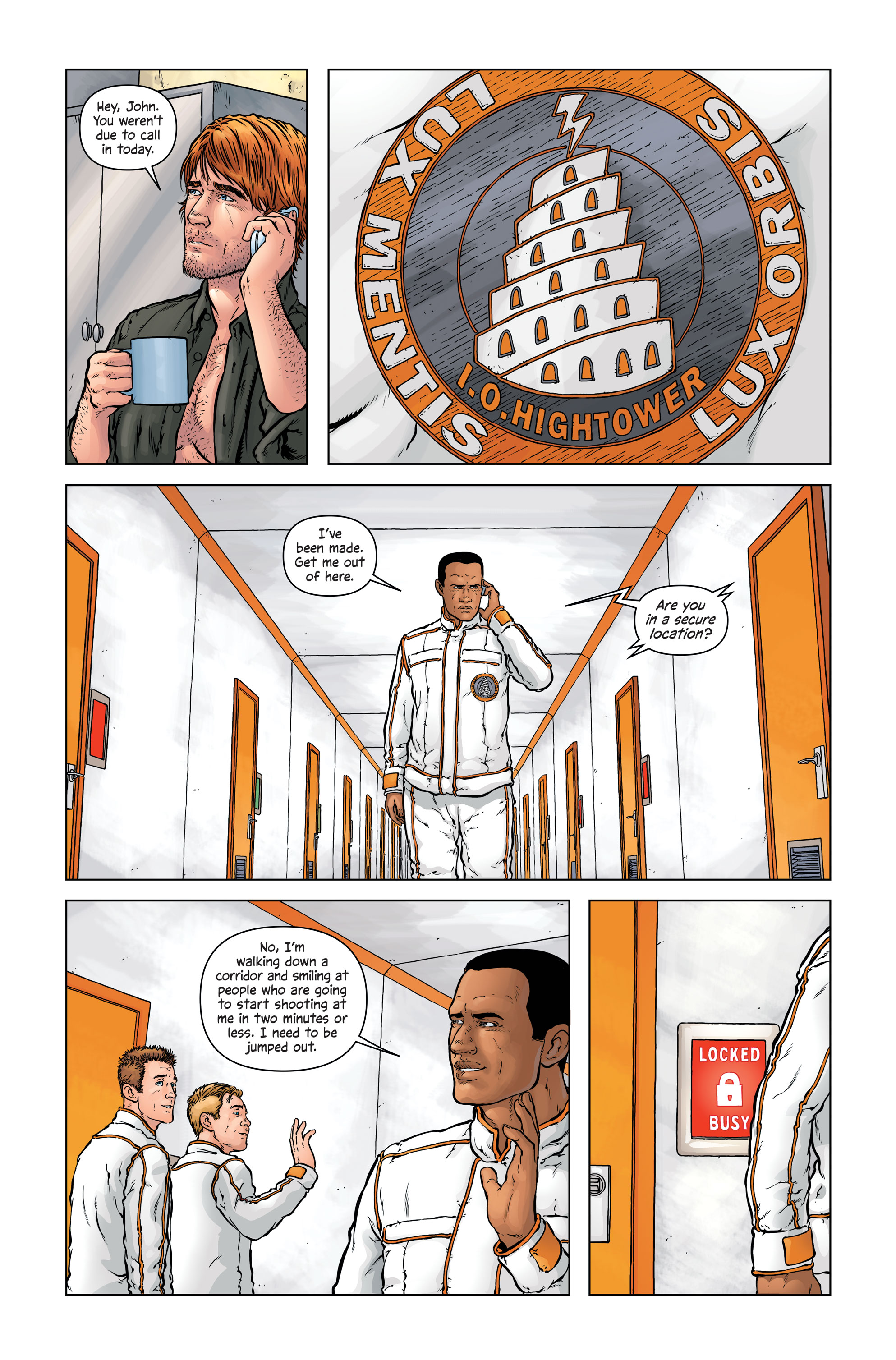 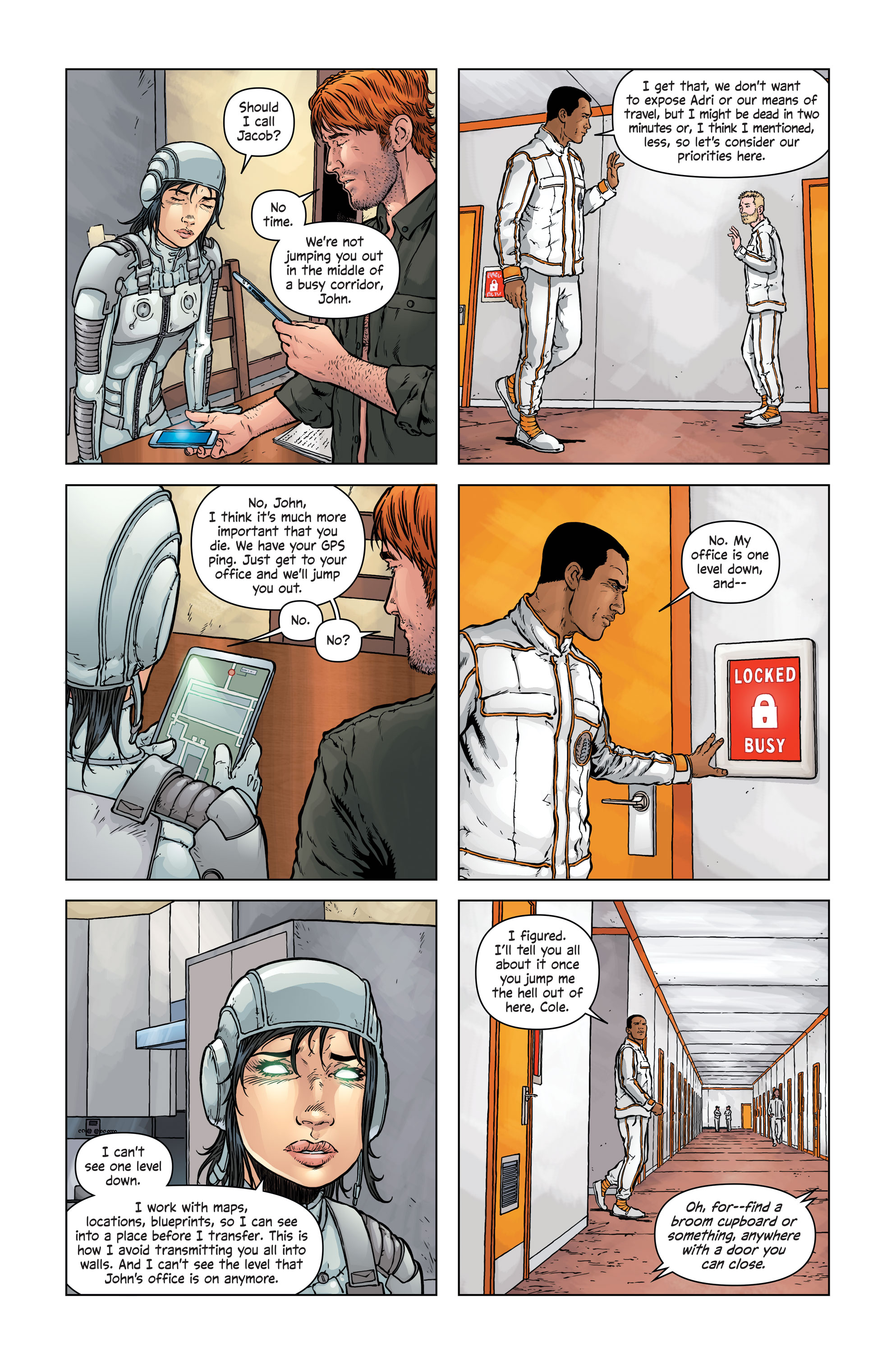 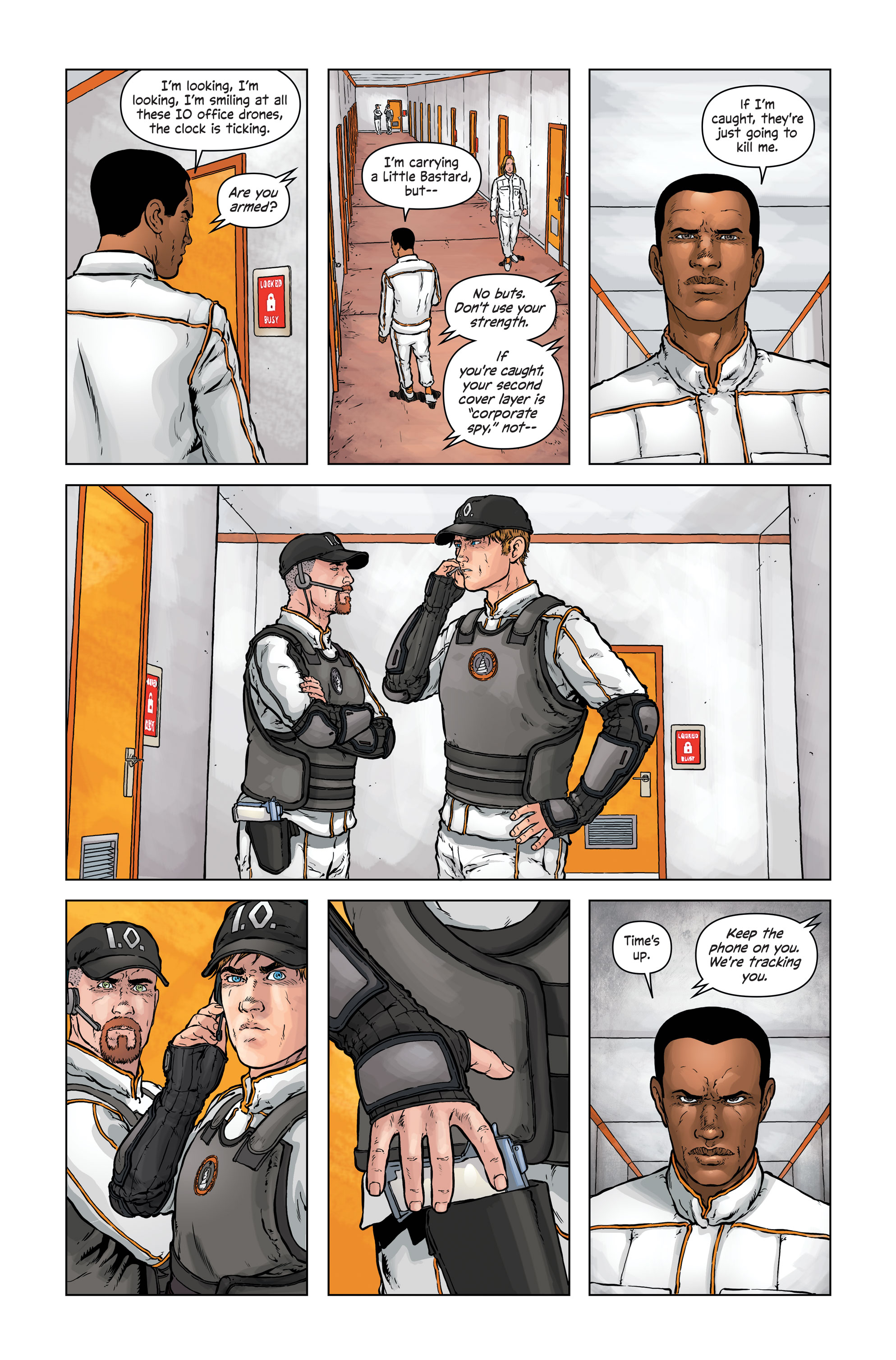 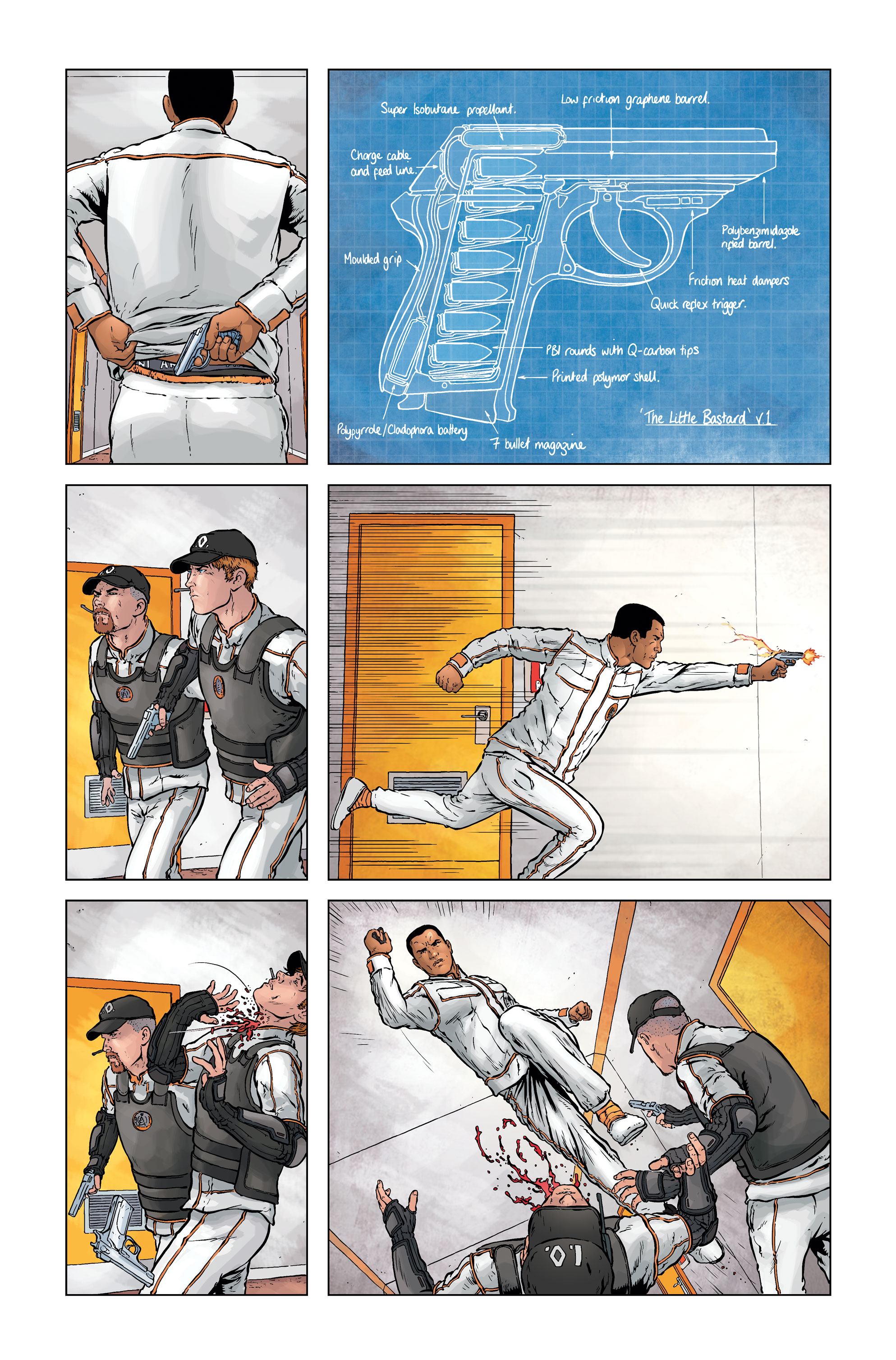