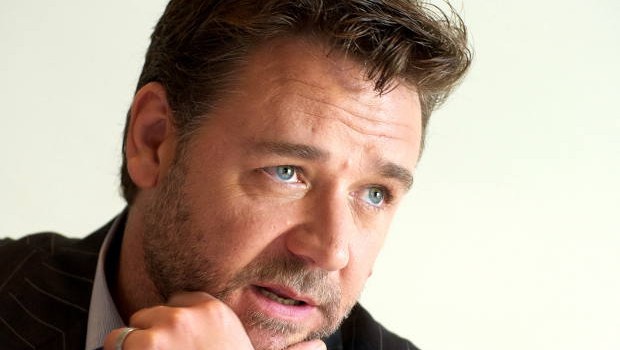 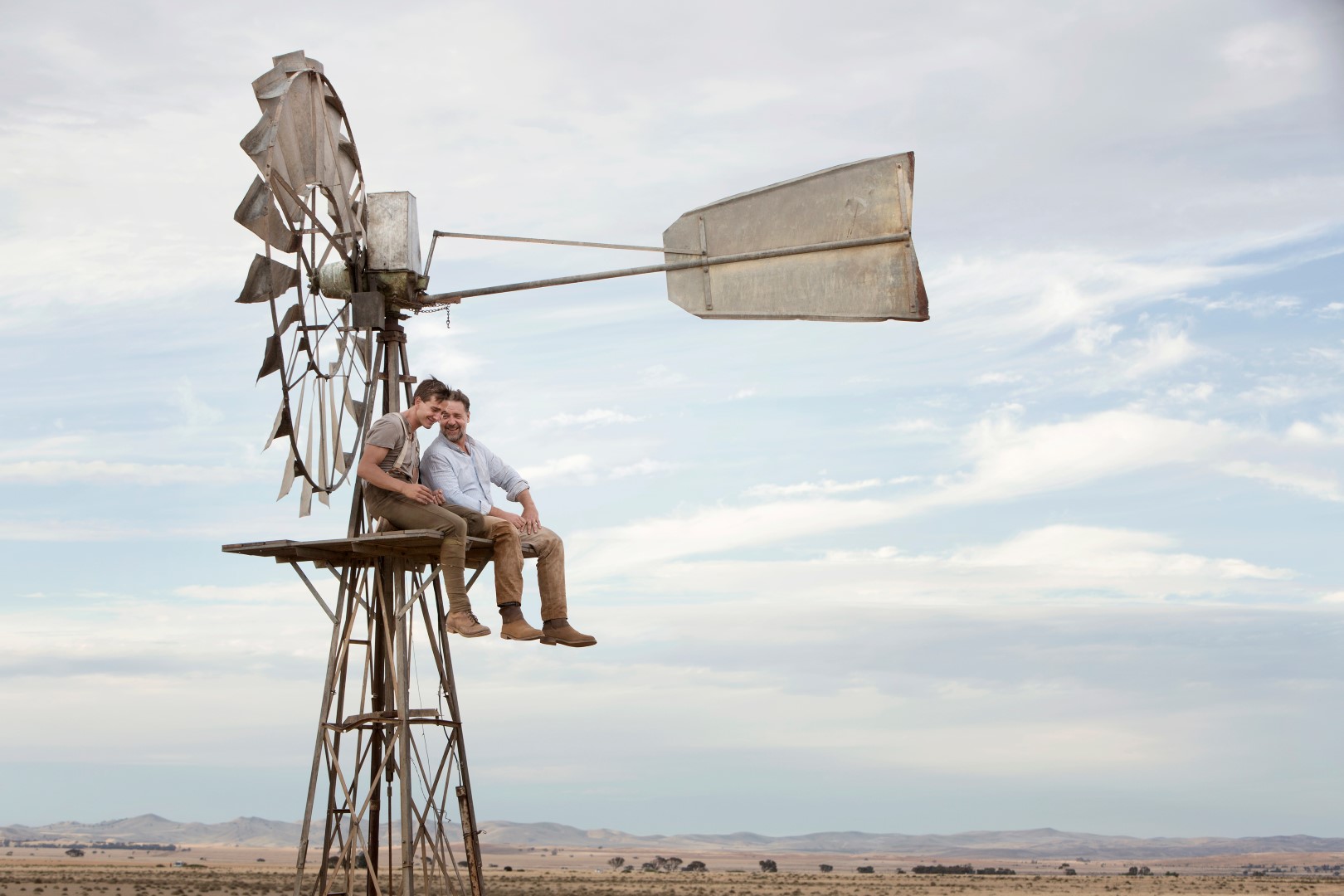 Hopscotch Features and Fear of God Films are delighted to release this first look image from the set of THE WATER DIVINER. Academy Award© winning actor Russell Crowe’s directorial debut feature is currently shooting in Australia before moving production to Turkey.

Starring Russell Crowe (GLADIATOR, A BEAUTIFUL MIND) and Olga Kurylenko (OBLIVION, QUANTUM OF SOLACE), THE WATER DIVINER is an epic adventure set four years after the devastating battle of Gallipoli in Turkey during World War I.

Australian farmer Connor (Russell Crowe) travels to Istanbul to discover the fate of his sons, reported missing in the action, where he forges a relationship with the beautiful Turkish woman (Olga Kurylenko) who owns the hotel in which he stays. Holding on to hope, and with the help of a Turkish Officer, Connor embarks on a journey across the country to find the truth about the fate of his sons. THE WATER DIVINER is an extraordinary tale of love, faith and heroism.