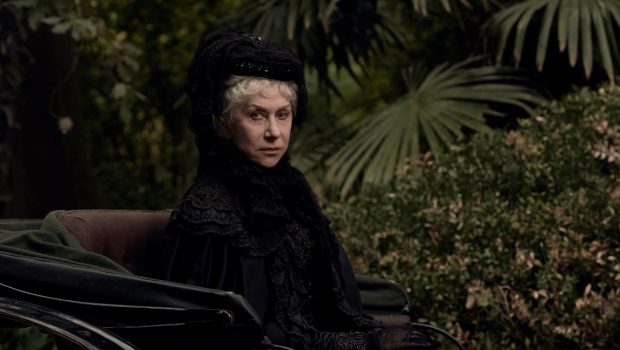 Starring Academy Award® winner Helen Mirren (The Queen, Eye in the Sky), Jason Clarke (Dawn of the Planet of the Apes, Zero Dark Thirty), Sarah Snook (The Dressmaker, The Glass Castle) and Angus Sampson (Insidious, TV’s Fargo), the film is directed by Michael Spierig and Peter Spierig (Predestination), based on their screenplay. Production in Melbourne and the Docklands Studios wraps today. WINCHESTER will also shoot on location at the Winchester Mystery House in San Jose, California. 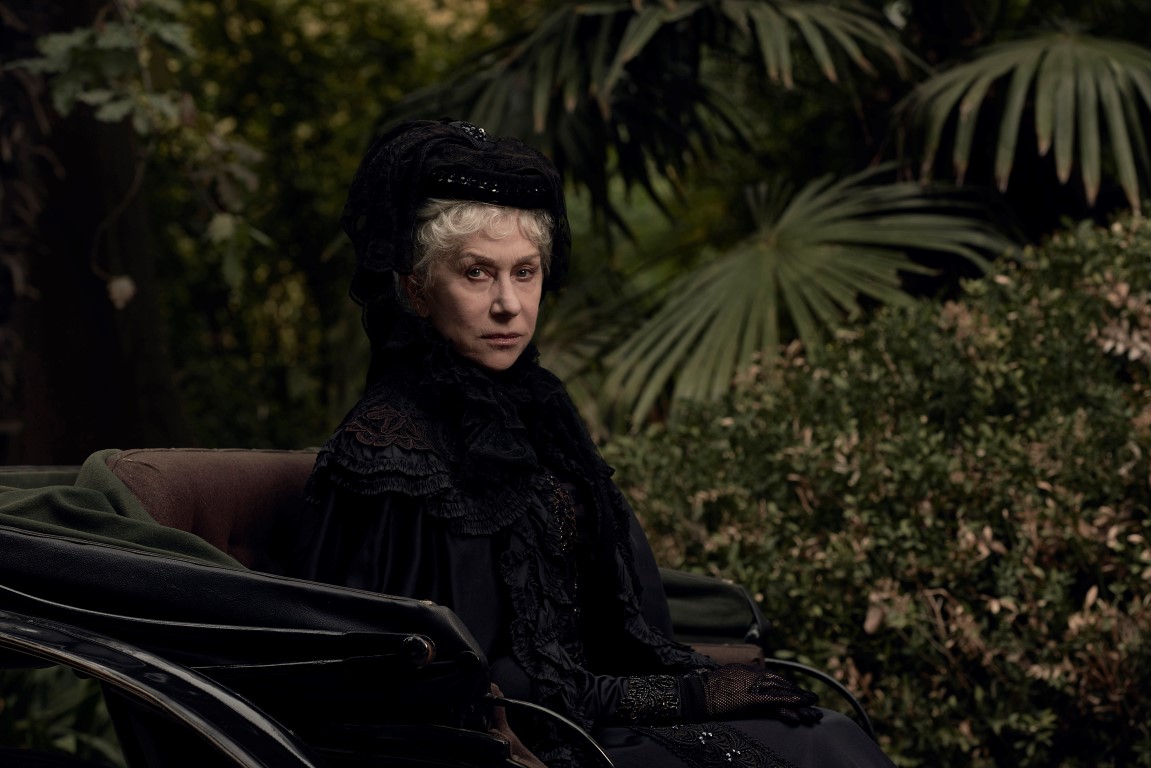 The film follows the story of firearm heiress Sarah Winchester (Helen Mirren), who was convinced that she was haunted by the souls killed at the hands of the Winchester repeating rifle. After the sudden deaths of her husband and child, she threw herself into the 24-hours a day, seven days a week construction of an enormous mansion designed to keep the evil spirits at bay. But when skeptical San Francisco psychiatrist Eric Price (Jason Clarke) is dispatched to the estate to evaluate her state of mind, he discovers that her obsession may not be so insane after all. WINCHESTER will take audiences inside the labyrinth like house that is believed to be one of the most haunted places in the world.

About The Winchester House

For nearly 100 years, the Winchester Mystery House has stood as a testament to ingenuity, persistence of vision and lore that surrounds its namesake, Sarah Winchester (heir to the Winchester Repeating Rifle fortune). A true pioneer who crisscrossed the United States via steam train many times during the waning days of the “wild west,” Sarah Winchester lives on in legend as a grieving widow who continuously built onto her small farm house to appease the spirits of those killed by the guns manufactured by her husband’s firearms company. 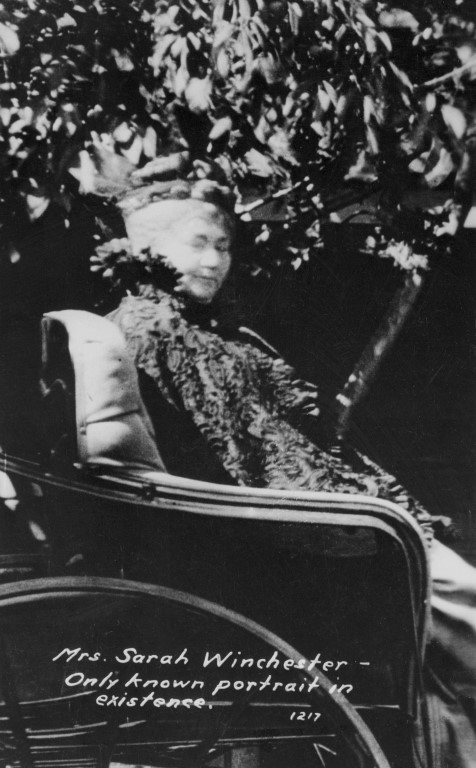 Sarah Winchester’s grand mansion is renowned for its many architectural curiosities and paranormal activity (In 2008 TIME magazine cited it among the “Top 10 Haunted Places”). From 1884-1922 construction never ceased as the original farm house grew into the world’s most unusual and labyrinth-mansion (24,000 square feet built at a then astronomical cost of $5 million), featuring: 160 rooms (either frozen in a state of arrested decay or resplendent in Victorian grandeur), 2,000 doors, 10,000 windows, 9 kitchens, 13 bathrooms, plus 47 stairways and fireplaces.

The estate is listed on the National Register of Historic Places, is a California Historic State Landmark, a San Jose City Landmark and one of the leading attractions in the Bay Area.  Additional information may be found at www.winchestermysteryhouse.com.