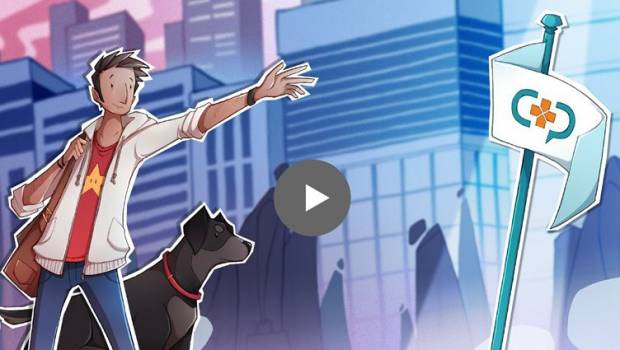 Your First Look at The CheckPoint Series!

The webseries begins on January 29th, and tackles mental health issues using the power of video games. It will be available to watch on YouTube, Steam, and the CheckPoint website.

Over two seasons, the series will feature information about mental health issues, including interviews with games industry heroes who have lived experience of them, and an exploration about the uses of video games for positive wellbeing and resilience.

This trailer has been highly anticipated since its successful Kickstarter campaign in June 2017. It is proudly sponsored by Way Down Deep, and supported by Hipster Whale, Mighty Games,