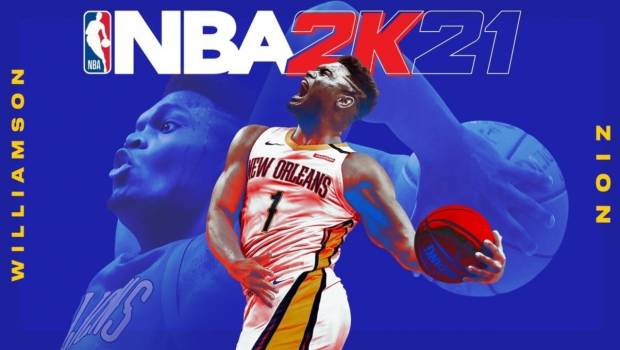 Adding to the release of the trailer, 2K have also given us a snapshot of the new features coming to NBA 2K21’s MyTEAM:

Stay tuned for more news in the coming days and weeks!