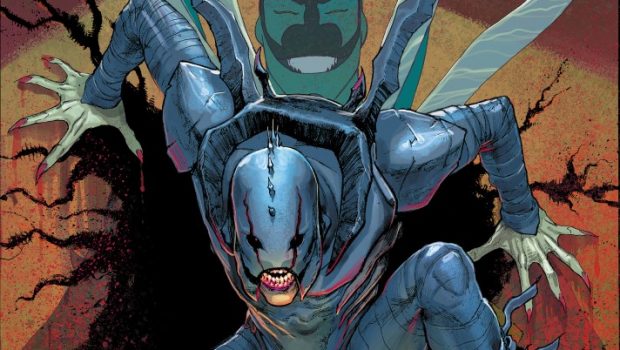 The spread of The Infected continues! After a chance encounter with a powerful mystical entity known as The Scarab, teenager Jaime Reyes was transformed into a reluctant warrior for good—the Blue Beetle! Jaime never asked to be the Blue Beetle, but he’s been doing his best to live up to the power within.

Now, the Batman Who Laughs, the most sinister evil this or any other world has ever seen, has his sights set on turning Jaime toward the darkness, awakening the evil within and bringing out the terrible Scarab in The Infected: Scarab by Dennis Hopeless Hallum and Freddie E. Williams II, the latest in a series of stories spotlighting DC’s corrupted heroes. Spinning out of the events of Batman/Superman and “Year of the Villain” comes the tale of a hero fighting the evil inside, and whose friends and family are about to pay the price…and it all begins by hijacking the Bug! 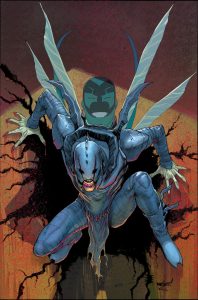 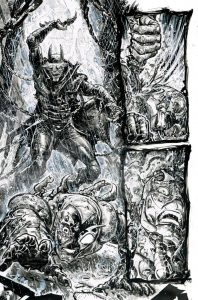 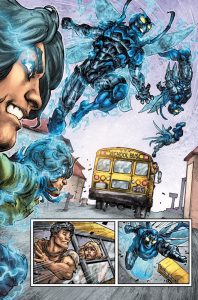 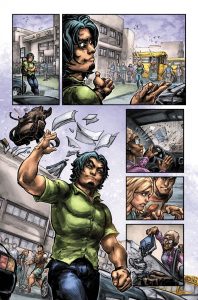 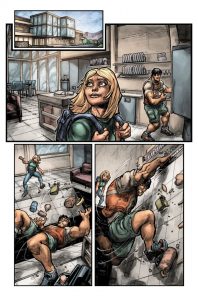 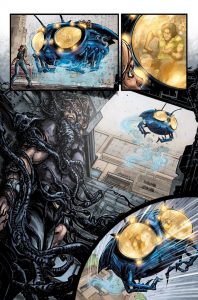 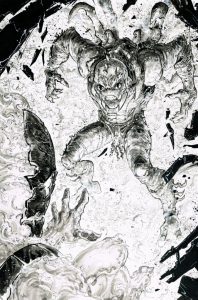 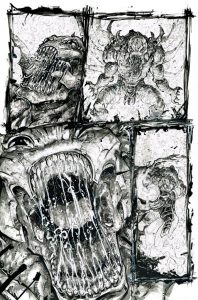