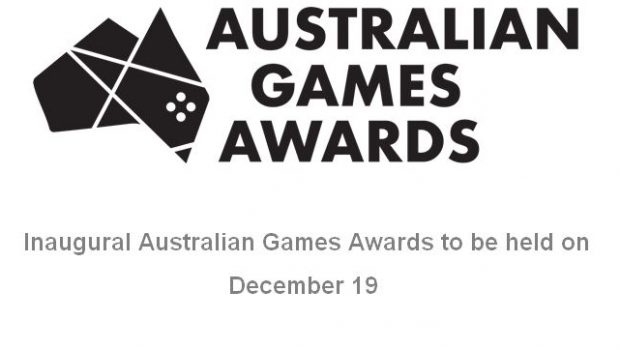 First Ever Australian Games Awards Announced. Event to be held on December 19

Sydney, November 5, 2018 – Trade Media is proud to announce the launch of the first ever Australian Games Awards (AGAs).

The AGAs will be held at Big Top in Sydney’s Luna Park on Wednesday, December 19. The awards will be the most complete recognition of Australian gaming culture, with awards across games, accessories, games journalism, esports and content creation.

Built for and voted on by the Australian gaming community, 29 categories will be recognised at the inaugural awards. Nominations have opened today and will run through until midnight AEDT on Sunday, November 18. Voting will then open later that week, closing in early December.

In addition to helping decide this year’s winners, 200 Ultimate Fans will also be able to celebrate alongside finalists and the Australian Games Industry. Tickets are available through EB Games, the official retail partner of the AGAs, at $199. Along with all the celebrations, these fans will receive food, drinks, and commemorative exclusive swag – with further inclusions to be announced in the lead up to the event.

Joel added, “This will be the biggest ever celebration of Australian gaming culture, and will give the community the opportunity to have their say. Games are the premier form of entertainment, and we are just pleased to be able to give them the platform it deserves.”

To nominate, secure one of the 200 Ultimate Fan tickets, connect with the event on social media, and for more information, you can check the official site: www.australiangamesawards.com.