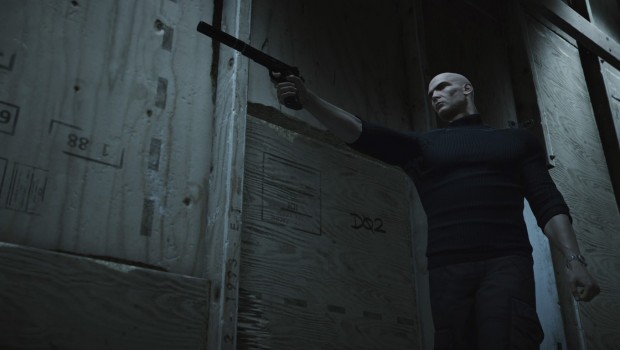 SYDNEY, 13TH May 2016 – Later today will see the first Elusive Target appear in HITMAN™. Elusive Targets are part of the live content being published for HITMAN in-between episodes and represent a new game mode debuting for players. The Elusive Targets are specially crafted, unique targets, which come with particular rules:

As this is the first Elusive Target we wanted to let players know in advance, however there may not be so much warning next time so keep your ears close to the ground, visit the forums or follow HITMAN on social media to ensure you don’t miss out – Bonne chance .