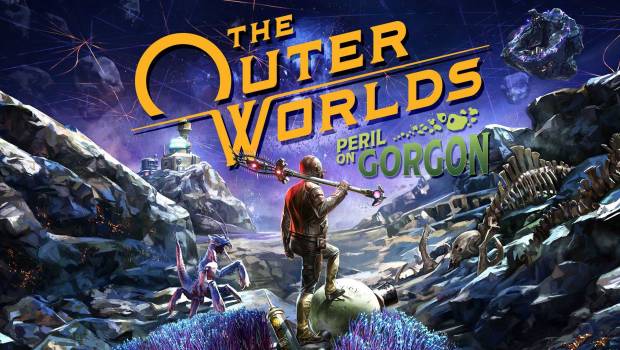 We hope you’re ready to return to Halcyon for more interstellar mayhem. Private Division and Obsidian Entertainment today revealed details for The Outer Worlds: Peril on Gorgon, the first of two narrative DLCs.

Peril on Gorgon adds a substantial amount of content to the game’s darkly humorous universe with a brand new noir-tinged adventure that takes players to the Gorgon Asteroid to investigate the mysterious origin of Adrena-Time. While there, you’ll find new weapons and armor, perks, flaws, and the same freedom to approach your problems that made the original game so rewarding.

You can watch Peril on Gorgon in action in the trailer below:

Peril on Gorgon requires the base game and the player will have needed to progress past Monarch to access the DLC’s content.

Peril on Gorgon will be available on September 9 on for PlayStation 4, Xbox One, and PC for $22.95 AUD and Xbox Game Pass Users will receive a 10% discount on the DLC. Peril on Gorgon will also be available as part of an expansion pass which includes the second DLC for a discounted total price of $37.95 AUD. Full details will be revealed at a later date. 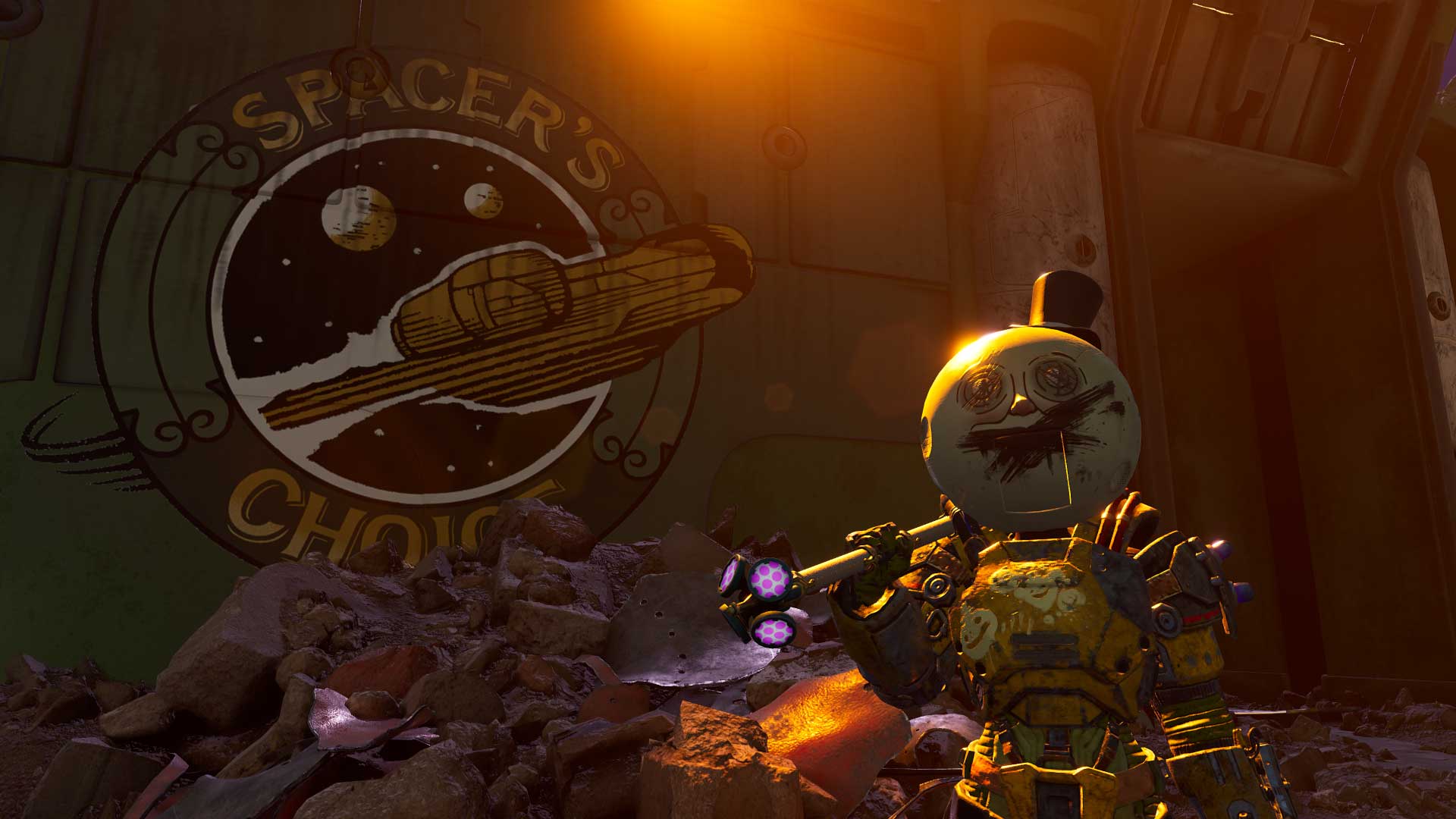 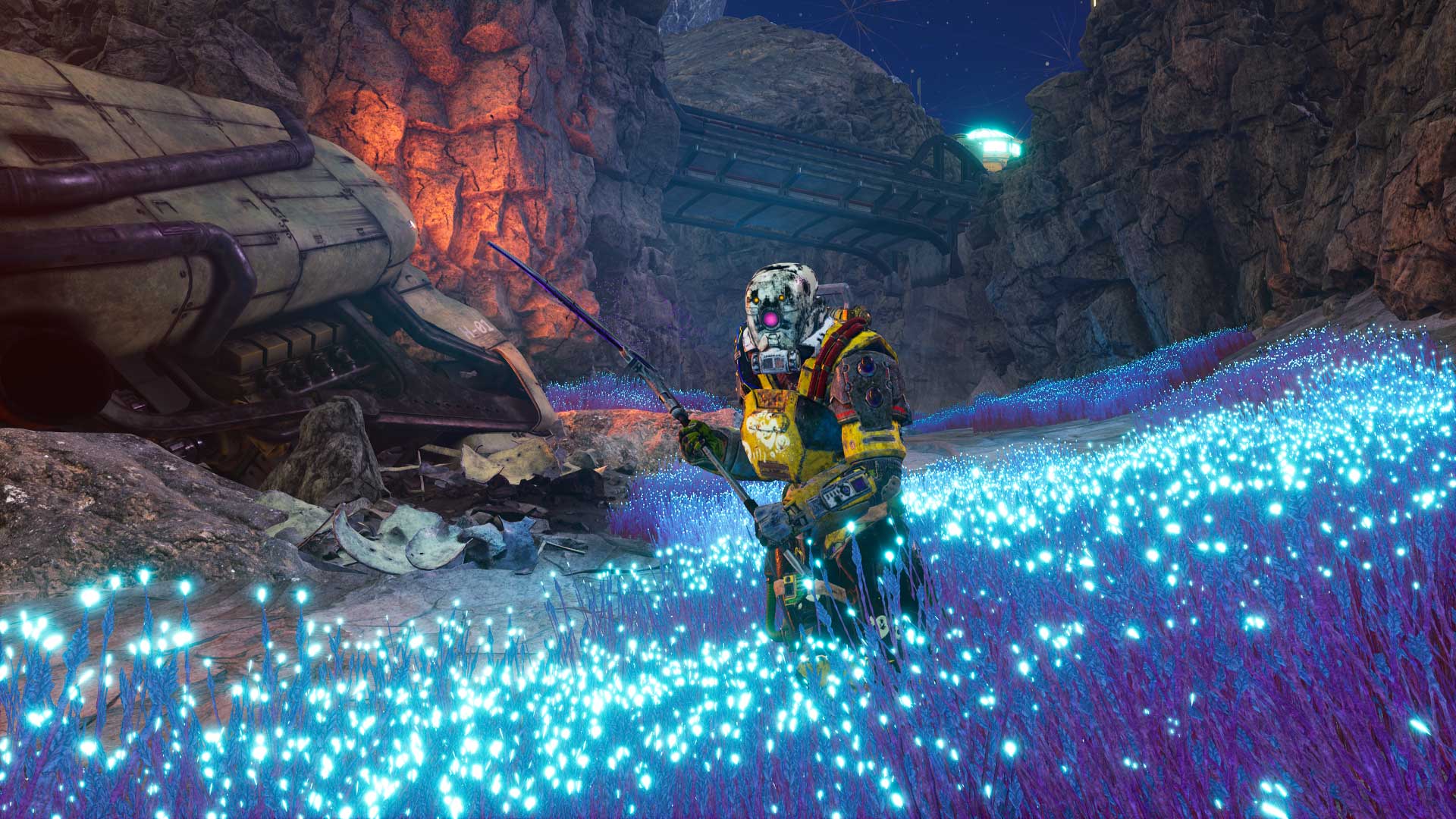 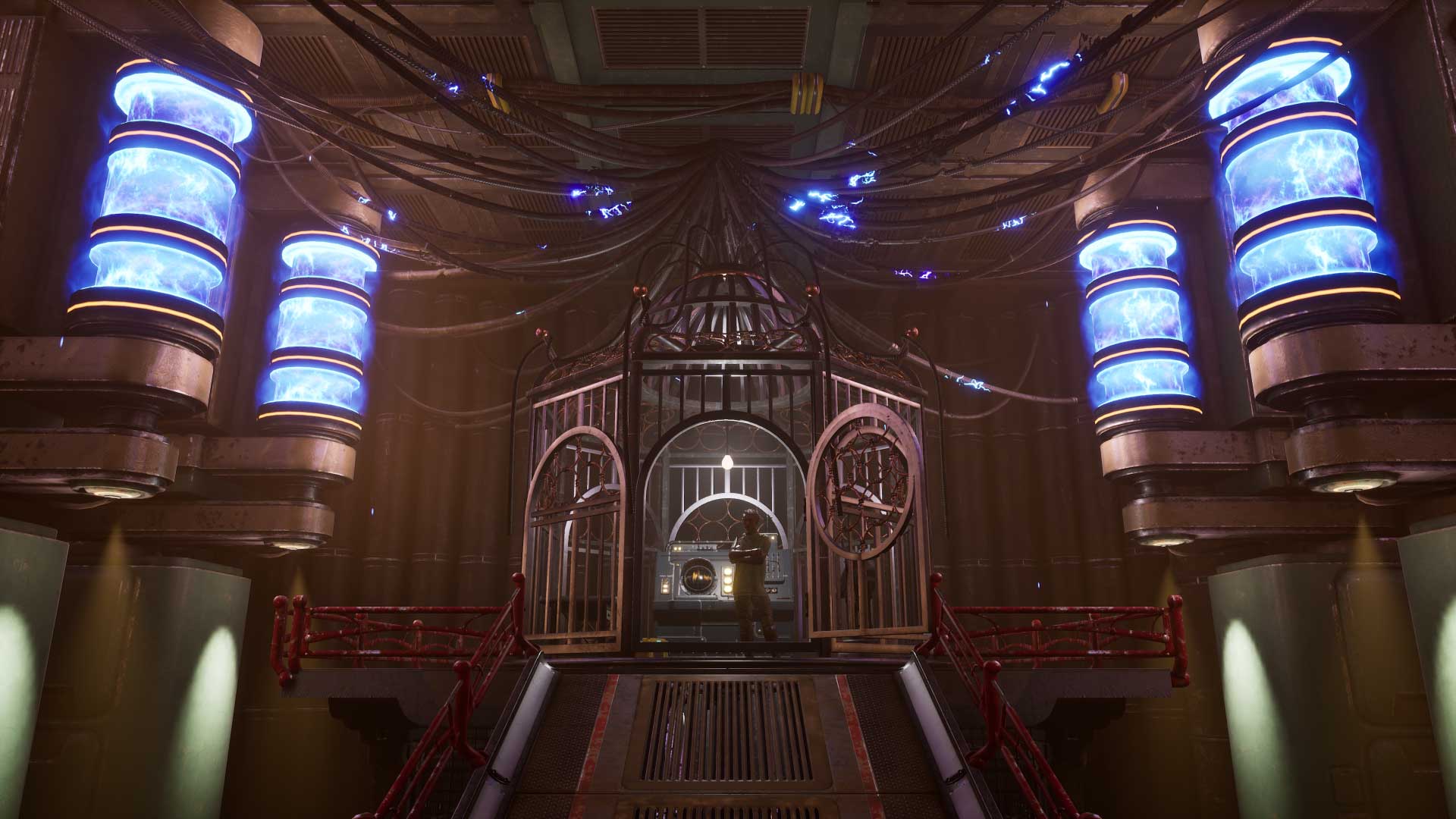 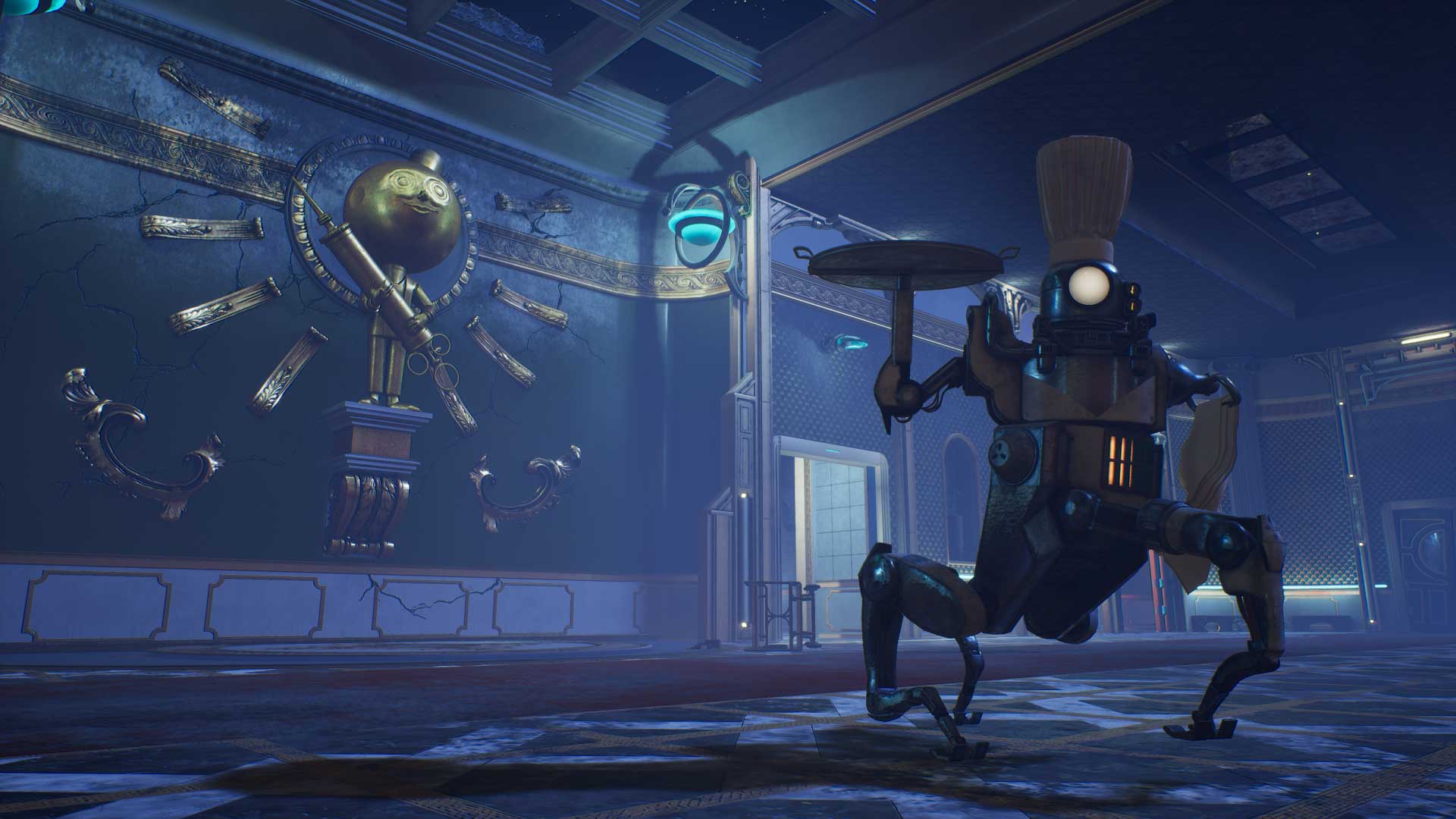 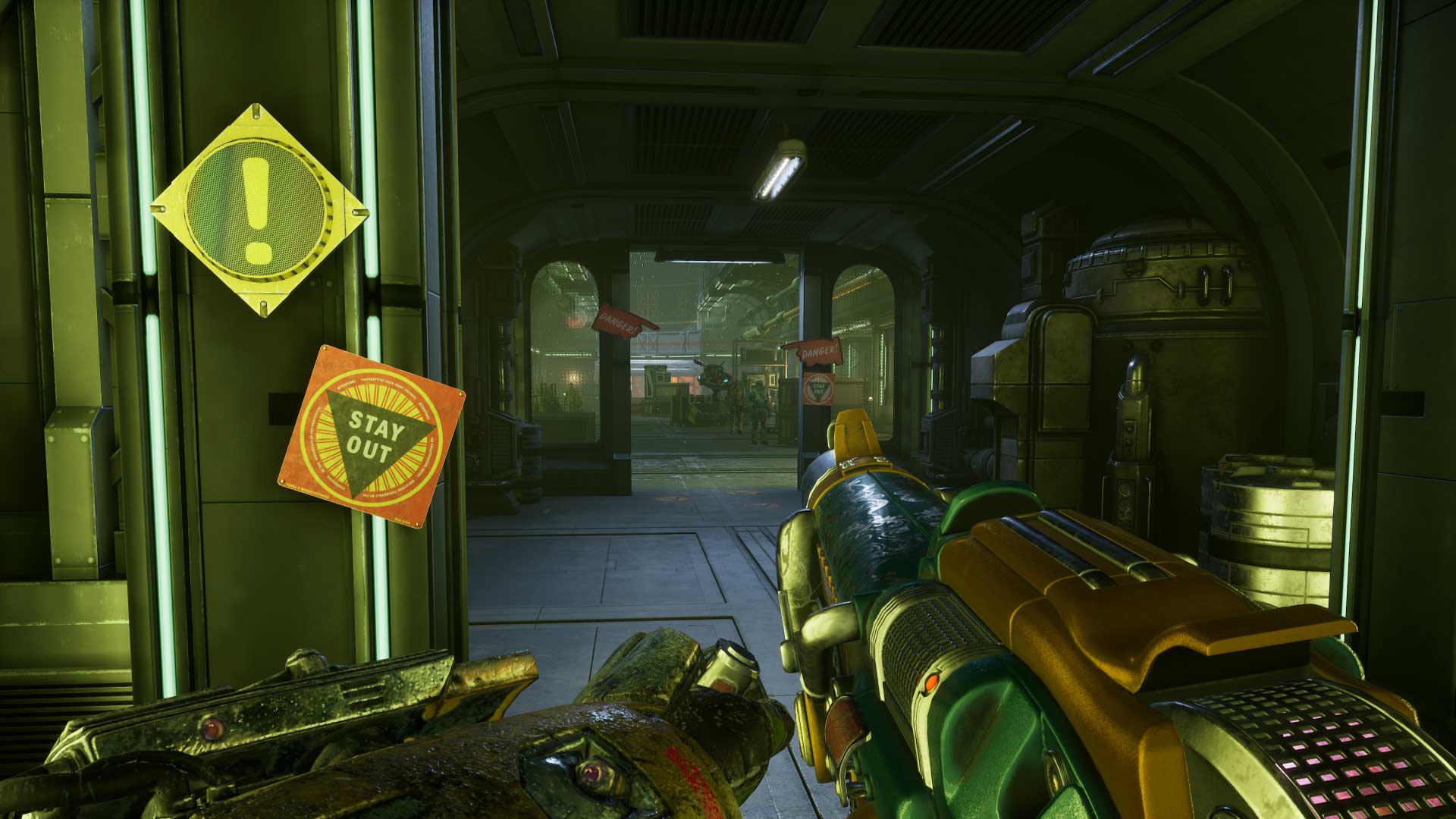 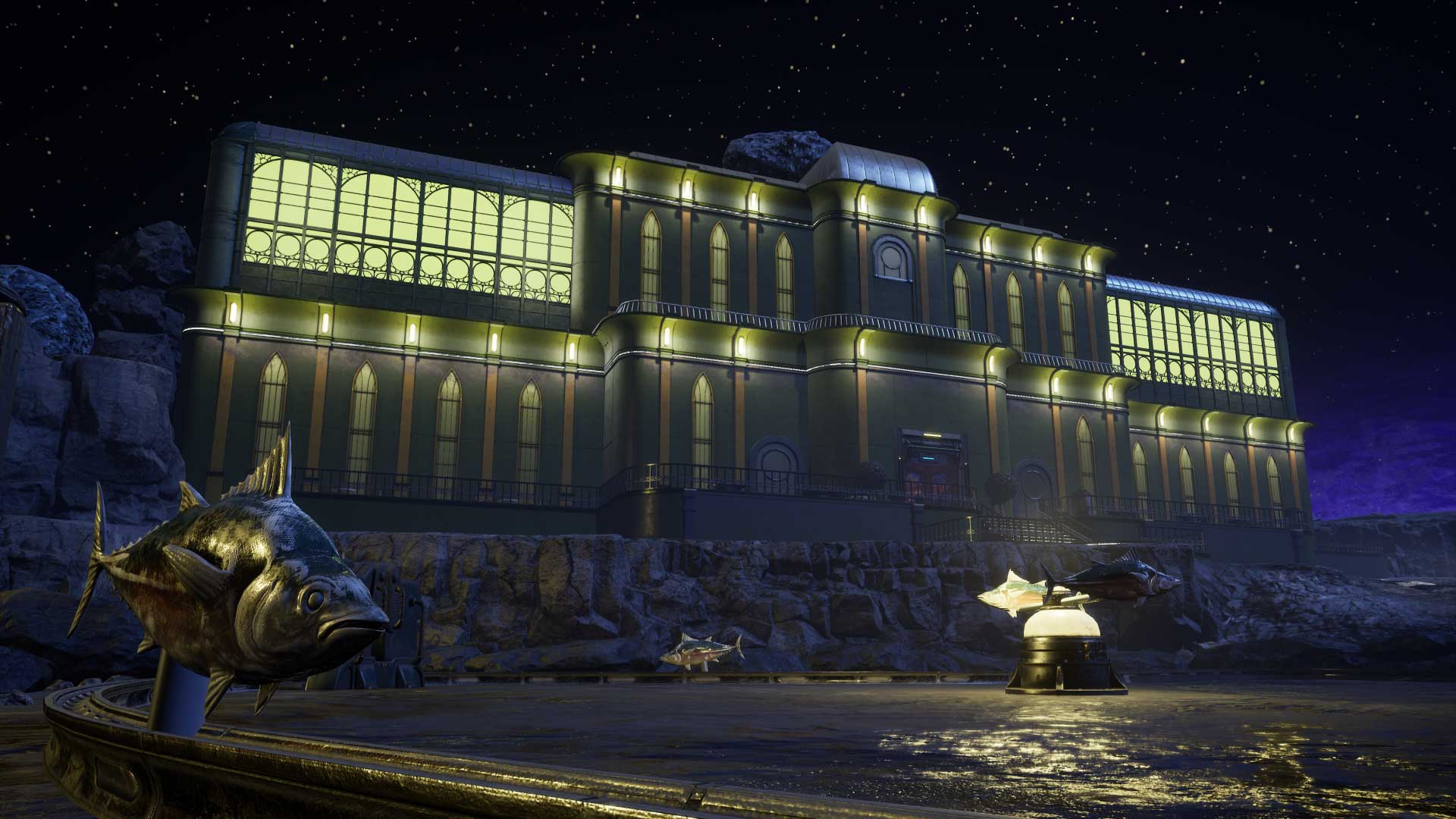 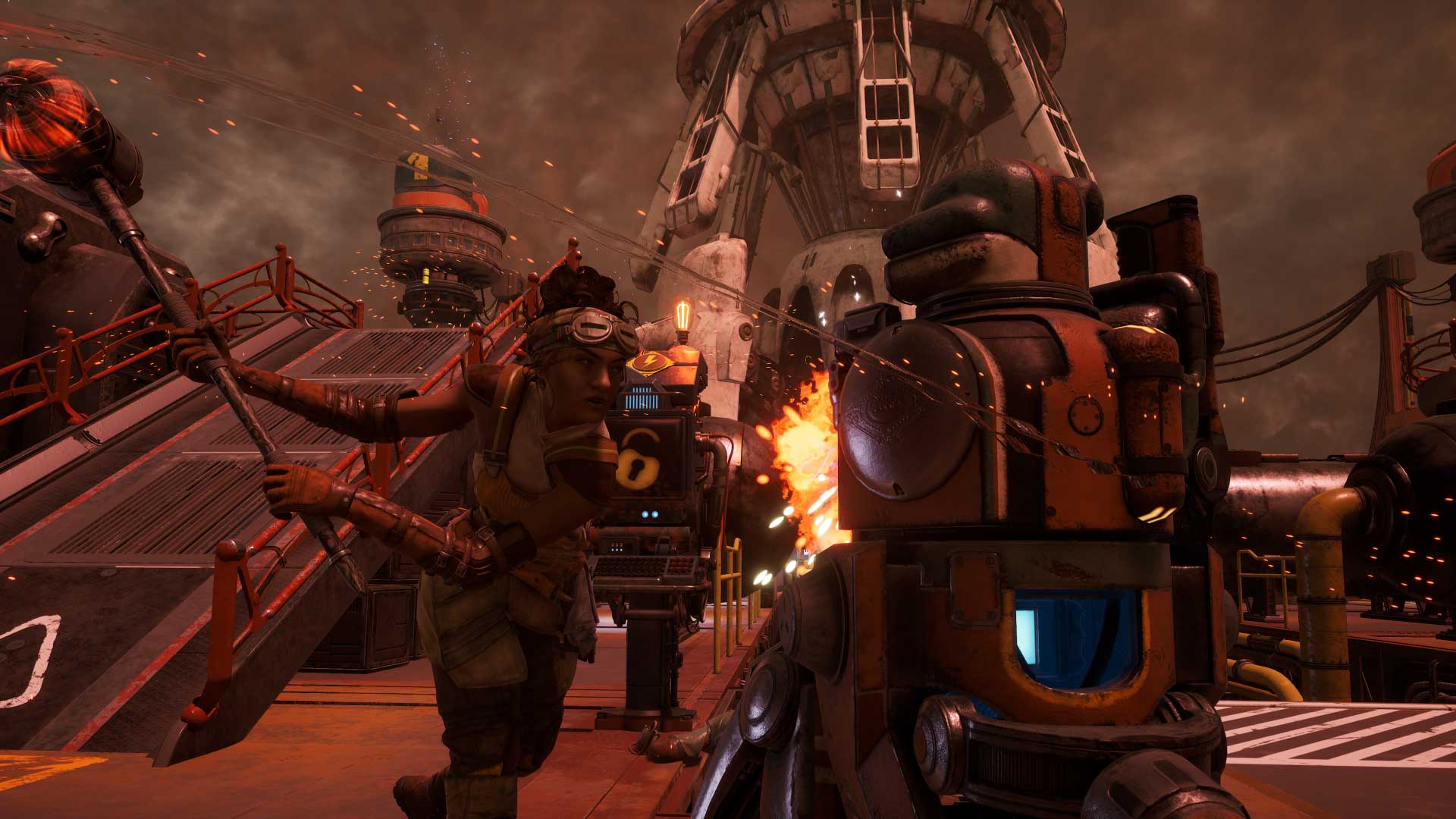 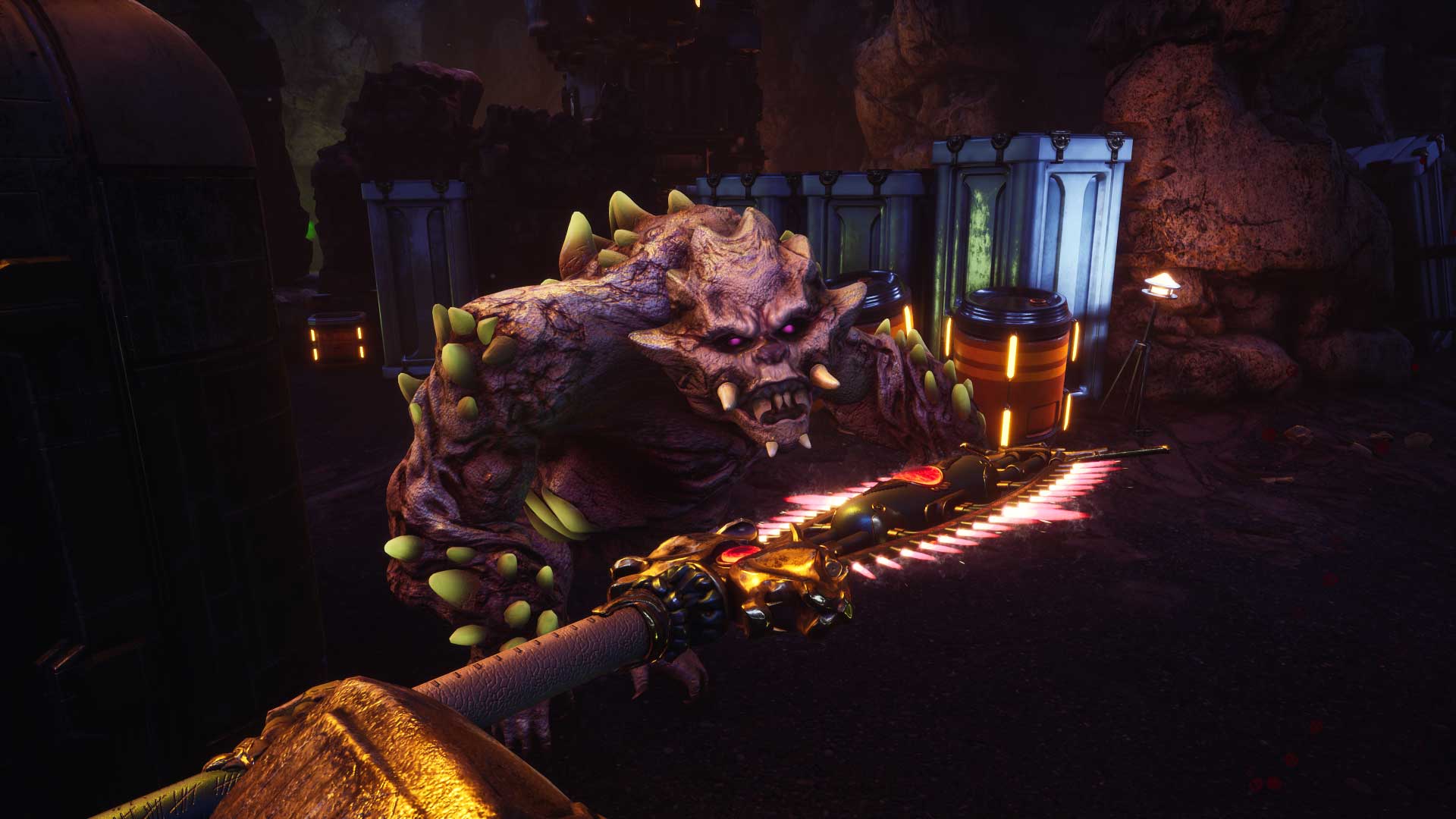 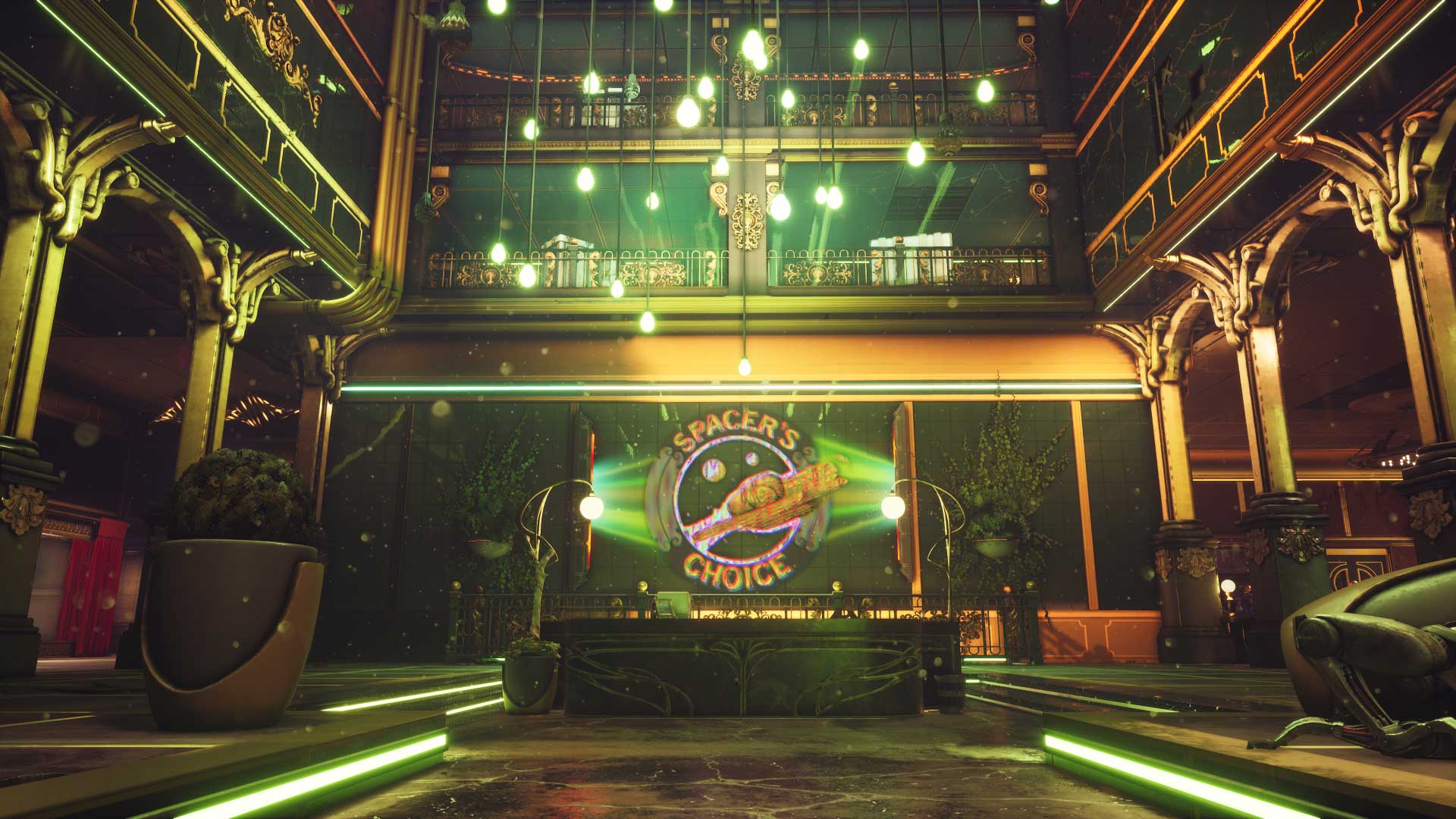 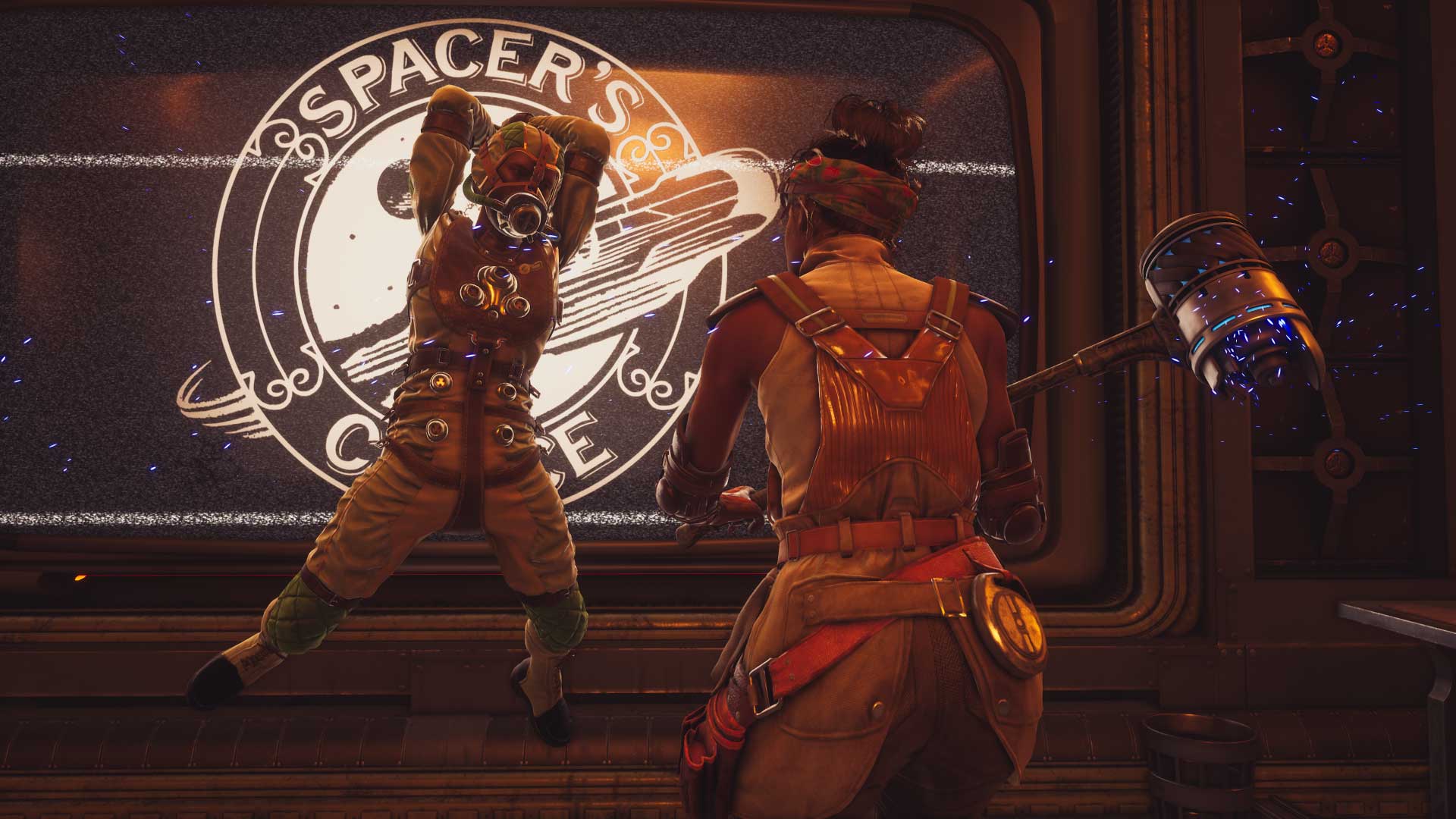 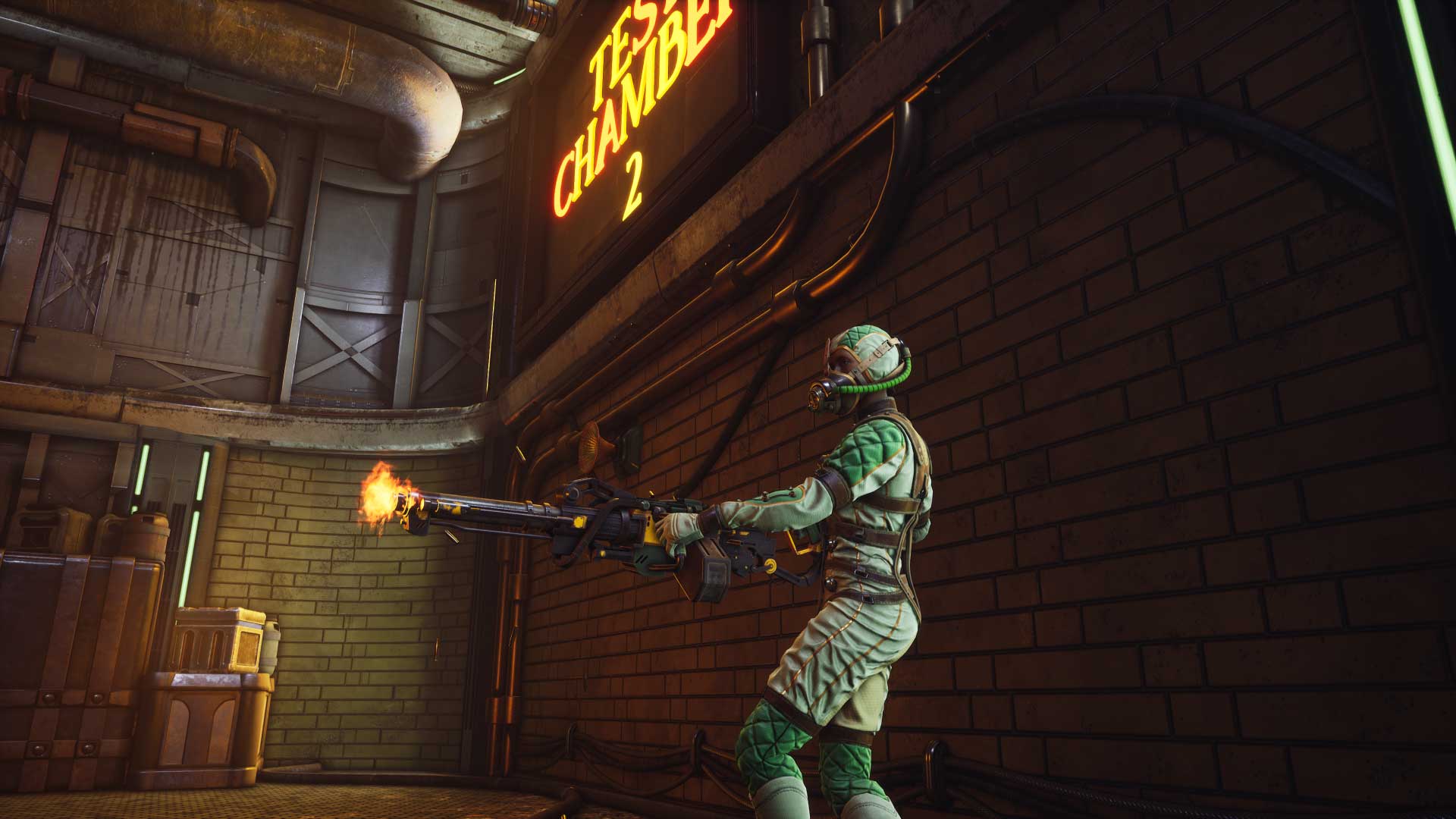