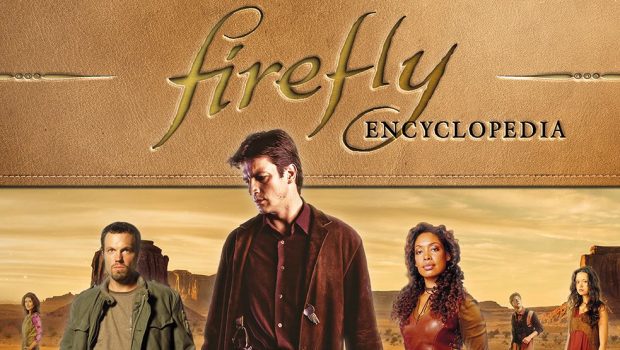 Summary: The Firefly Encyclopedia is a true celebration of this amazing yet short-lived sci-fi series

From Titan Books comes the very impressive Firefly Encyclopedia that is a true celebration of this very underrated sci-fi series from the legendary Joss Whedon (Buffy the Vampire Slayer, The Avengers). Although this futuristic space Wild West sci-fi series only lasted one season on TV between 2002 and 2003, it also spawned a film. However it unfortunately wasn’t embraced by the TV networks which is a shame as it was and still is, one of the best science fiction series of this era.

For the uninitiated which is revisited in the book, Firefly was set in 2517 and was set on board the ship called Serenity. The stories revolved around the nine people who call this ship home which really creates some compelling tales, drama and action. Furthermore, the series is set on the fringes of known space where mankind has colonised this region and after a civil war between two factions. Also this part of the galaxy is attempting to rebuild itself and just like the pioneers of the Wild West, Firefly has a similar vibe. The Captain of the ship was Sgt Malcolm Rogers (Nathan Fillion) who fought for the losing side as the Alliance now rule their territory with an iron fist.

Like all books from the Titan books, the presentation of the Firefly Encyclopedia is flawless with exceptional images, great paper stock and more importantly, it is very well presented. So while there are pages dedicated to key characters, including support cast, there are ere sections from the script that go behind the scenes. The Firefly Encyclopedia is split into four books that includes;

If you’re a fan of Firefly, this encyclopedia is a must have book that makes for the perfect coffee table book as you reminisce about this space Wild West drama as the crew of Firefly get involved in all sorts of problems and hijinx. So while Firefly does not exist in the world of the visual medium (not including comics or books), the Firefly Encyclopedia successfully celebrates on the characters, the themes and stories from in my opinion, the best darn sci-fi series around. 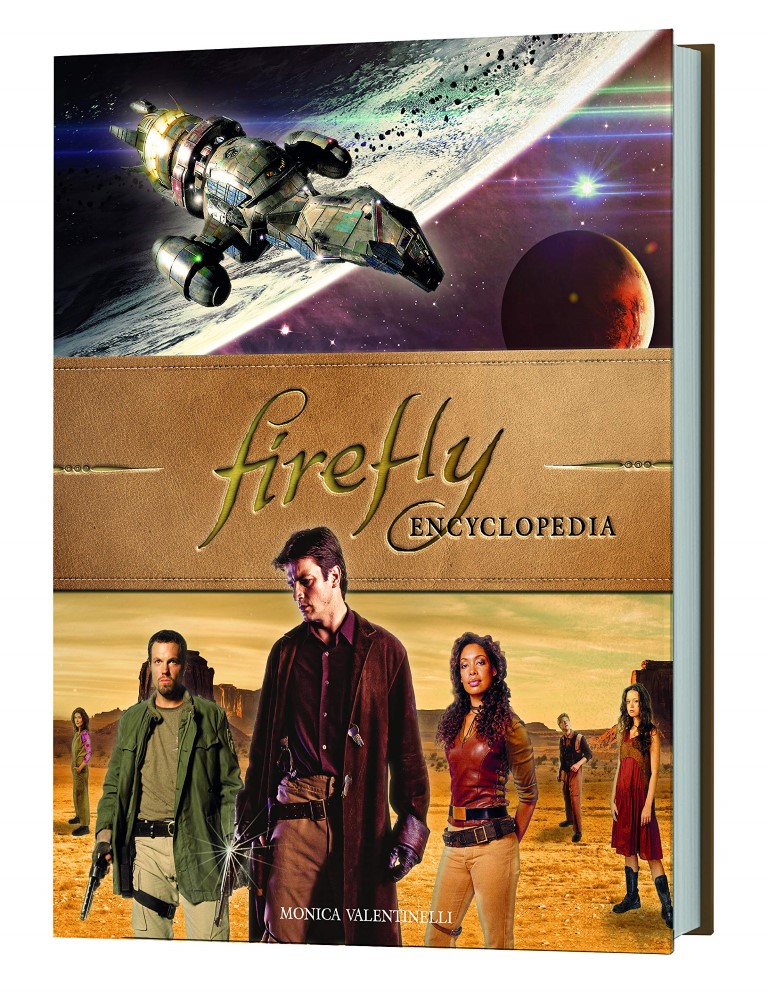 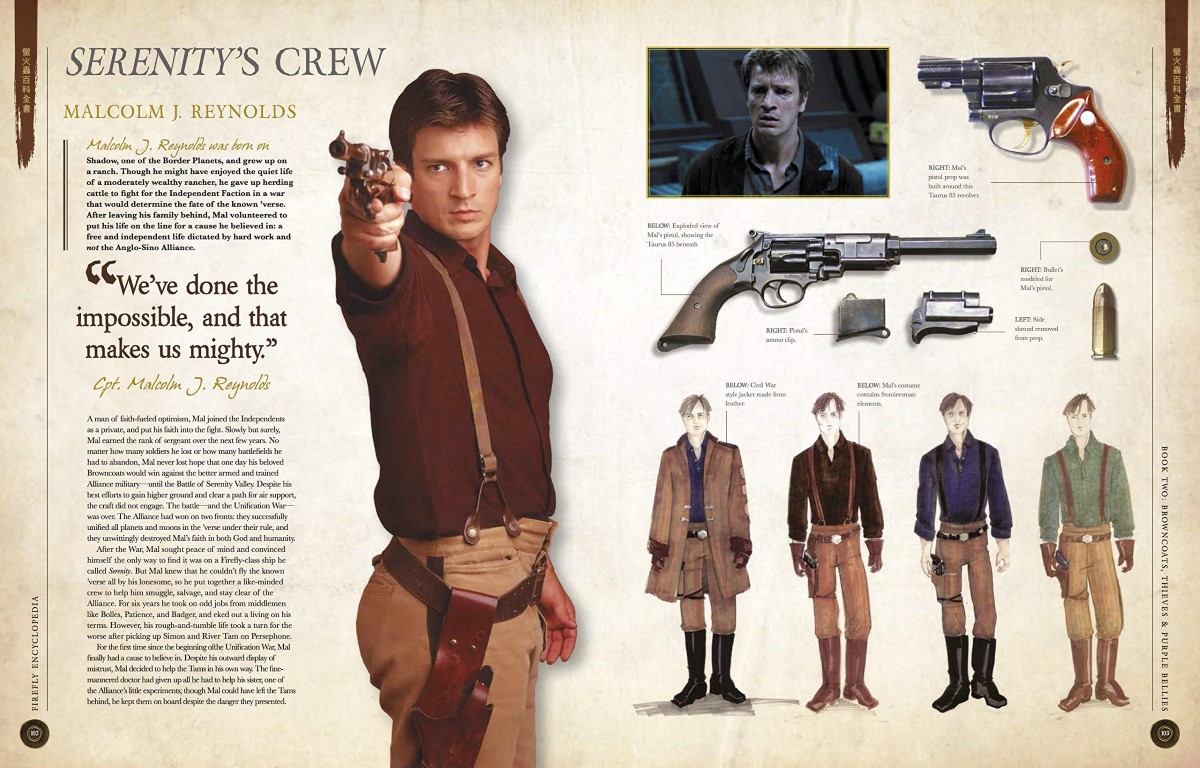 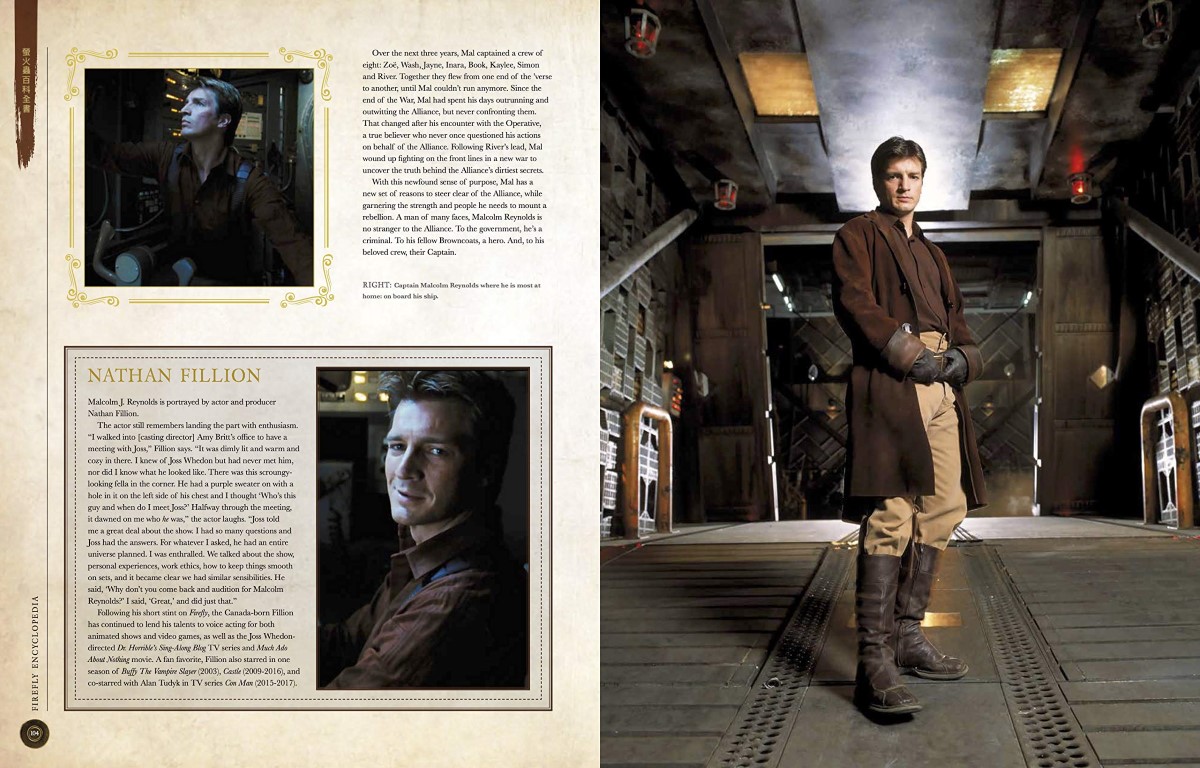 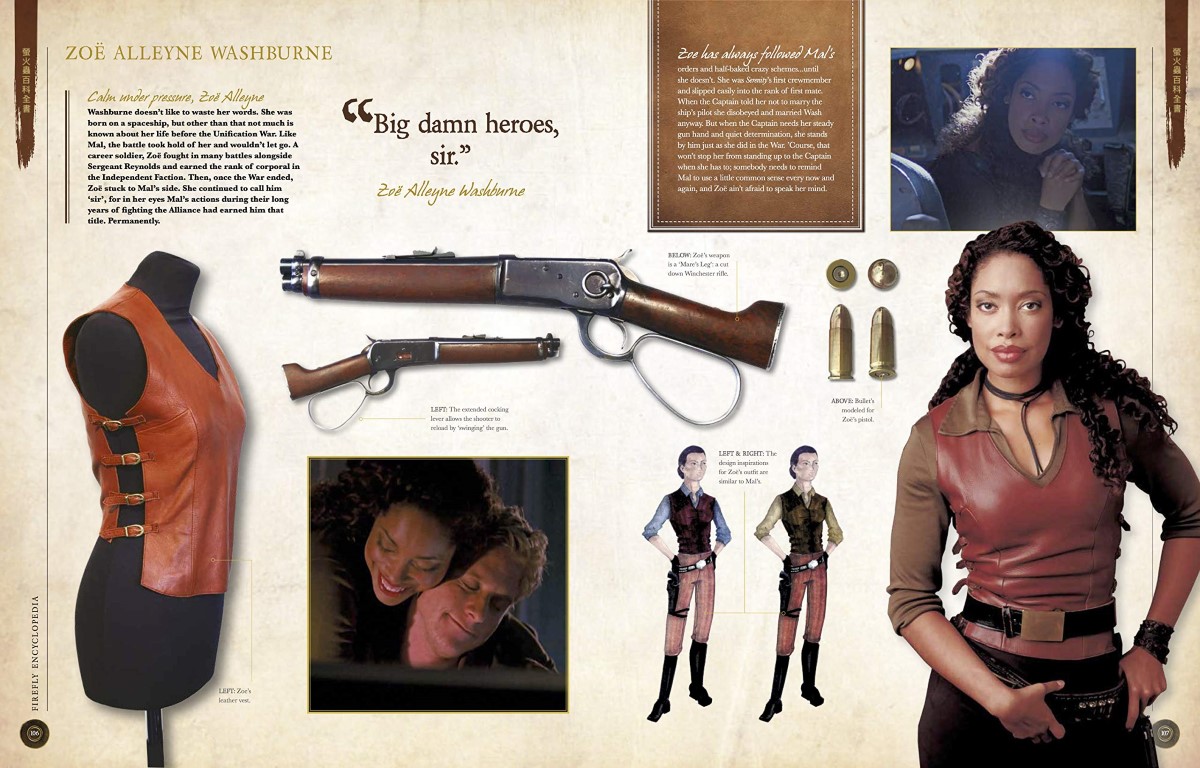 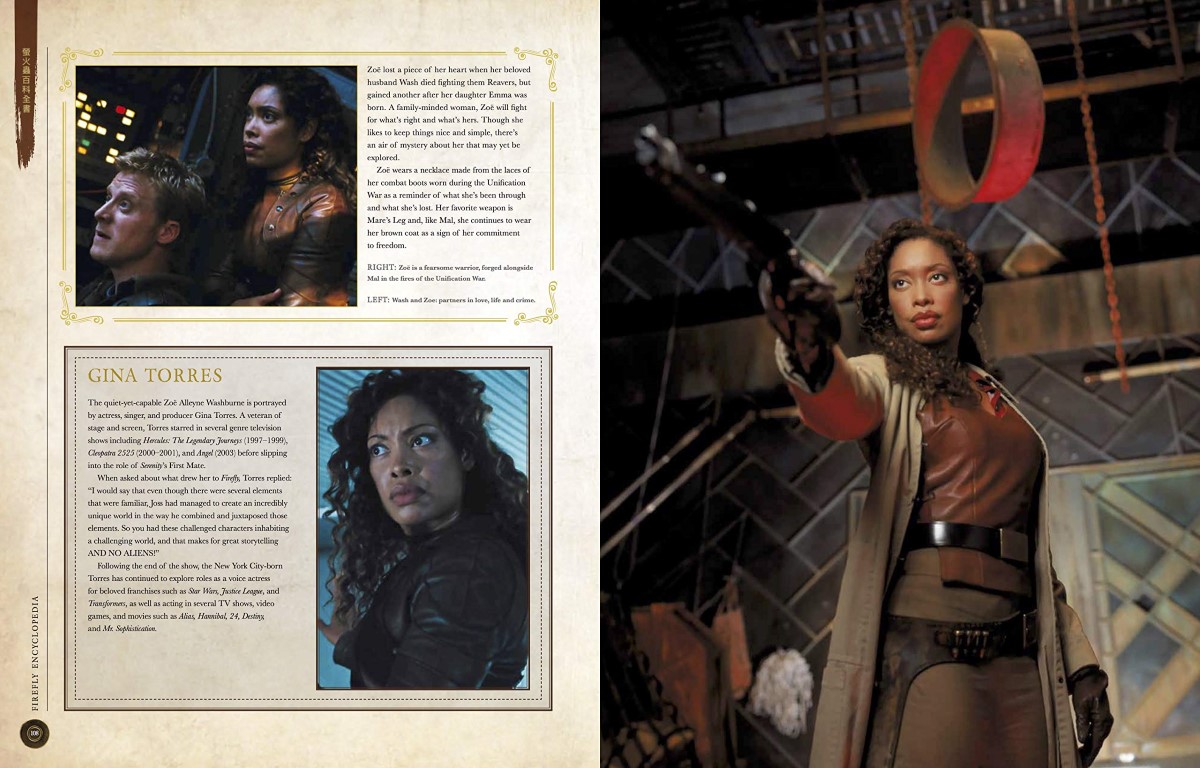