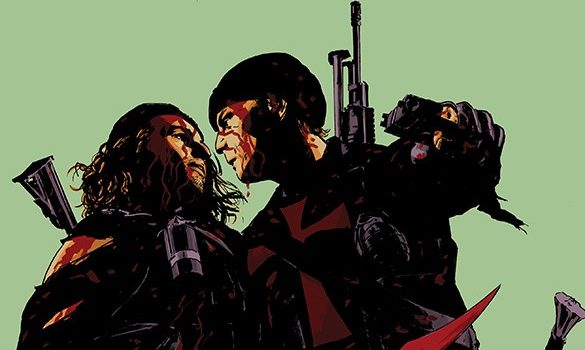 Image Comics is pleased to reveal the final five of the 11 variants planned for June’s 25th anniversary theme—“Pride Month.” The variants will serve to celebrate the LGBTQ community and the progress made by the Gay Liberation Movement in promoting inclusivity and support for all. 100% of the proceeds made from these June Pride variant covers will be donated to Human Rights Campaign. 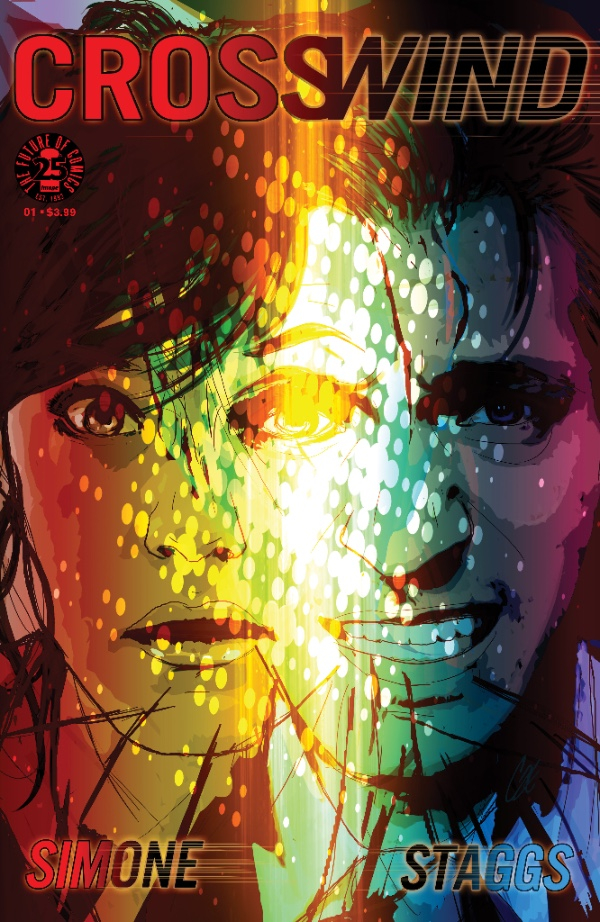 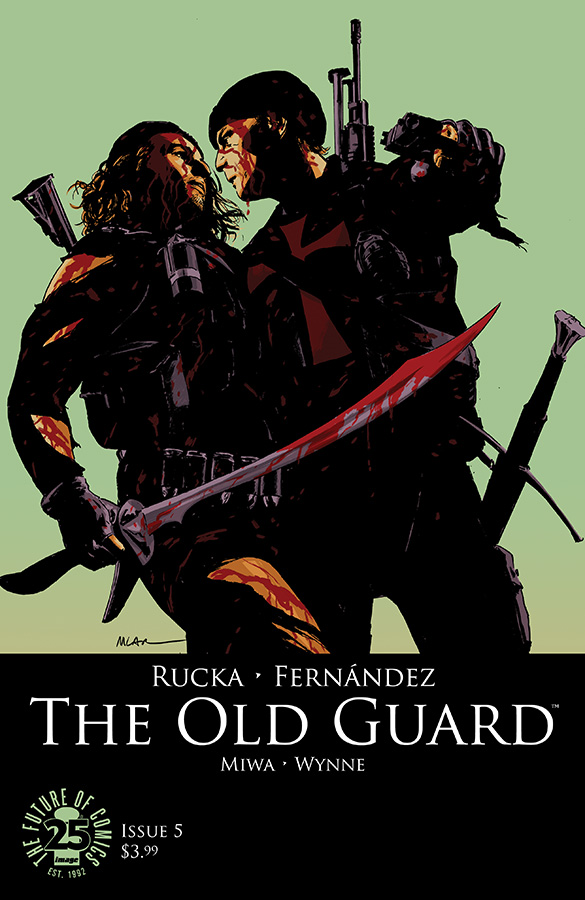 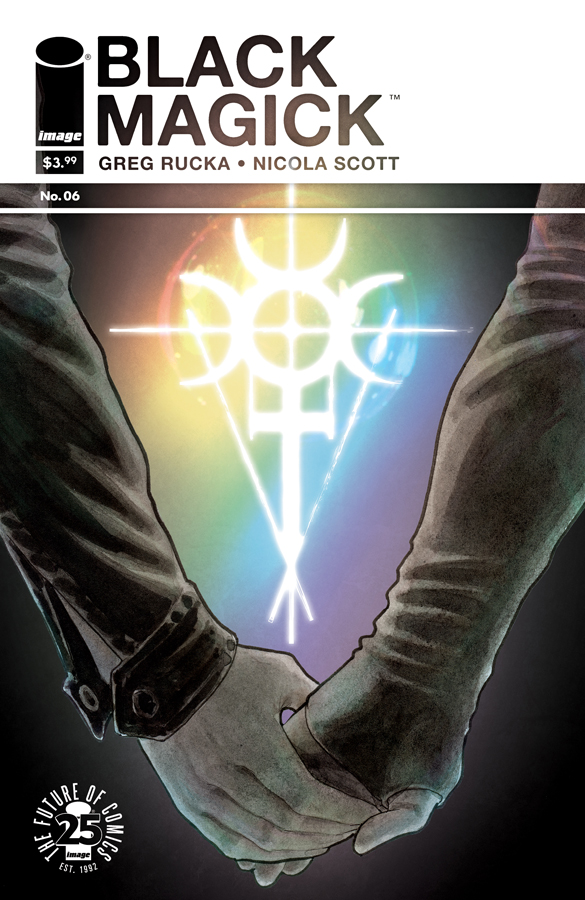 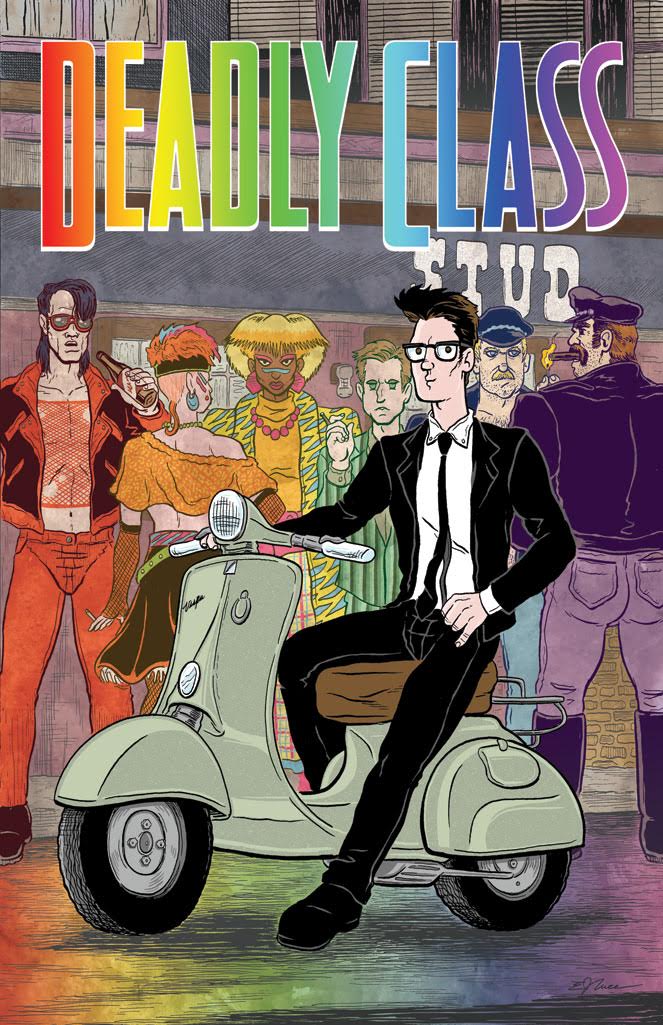 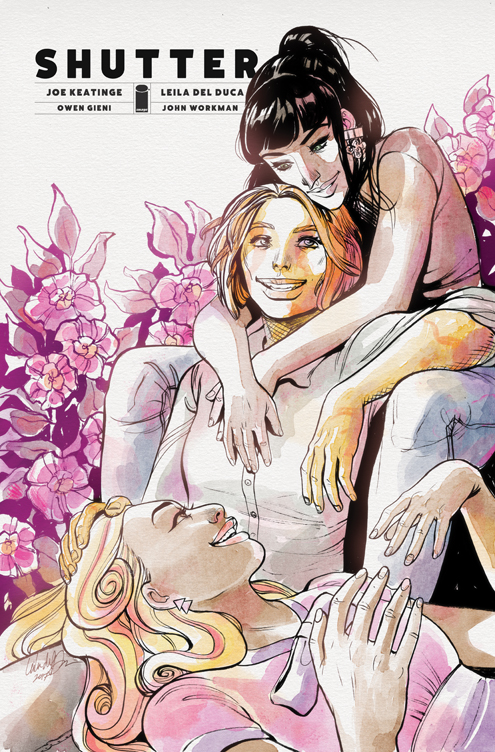