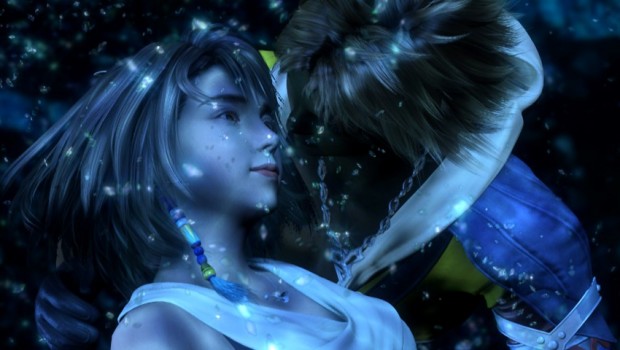 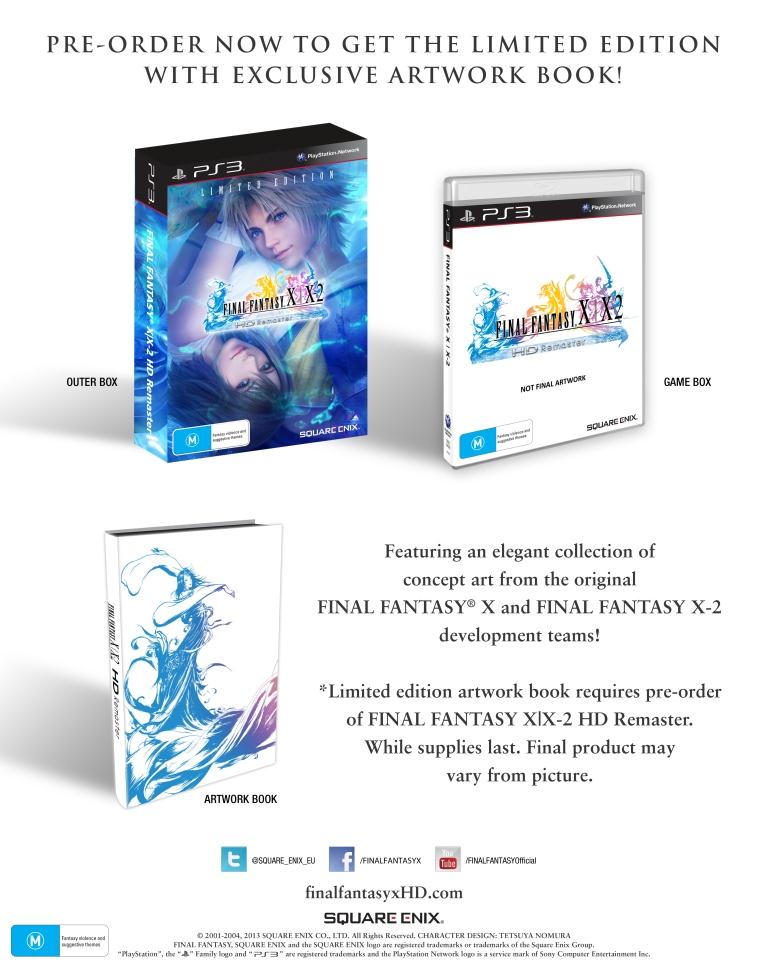 To celebrate this announcement, SQUARE ENIX®  have also released a new trailer, and the final pack art for the X|X-2 HD Remaster Limited Edition.

Two of the most acclaimed FINAL FANTASY adventures of all time are back. Return to the world of Spira, the sport of Blitzball and fall in love with a cast of fan favourite characters including Tidus and Yuna, looking better than you’ve ever seen them before. The creators’ original vision is stunningly realised with today’s technology to deliver the definitive versions of these classic RPGs. 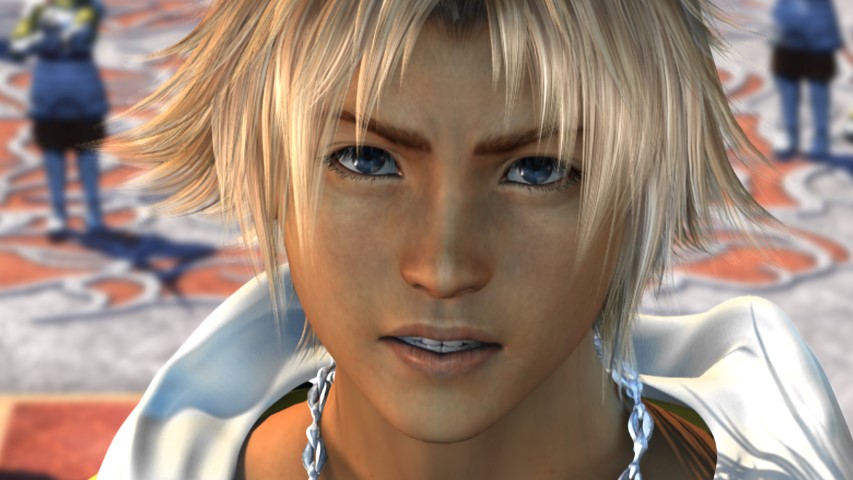 PlayStation 3 owners can get both games in one single-disc bundle. Choose from the standard edition or a special Limited Edition version, which includes an exclusive to ANZ and PAL territories 48-page art book showcasing an elegant collection of concept art from the games, along with commentary from the original FINAL FANTASY X and FINAL FANTASY X-2 development teams, and a special message from Producer Yoshinori Kitase.

Full details of the PlayStation®Vita version and release timing will be revealed at a future date. 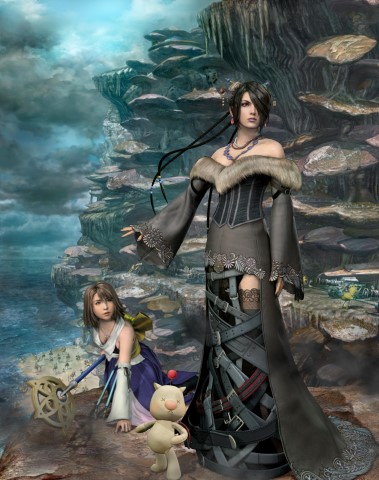 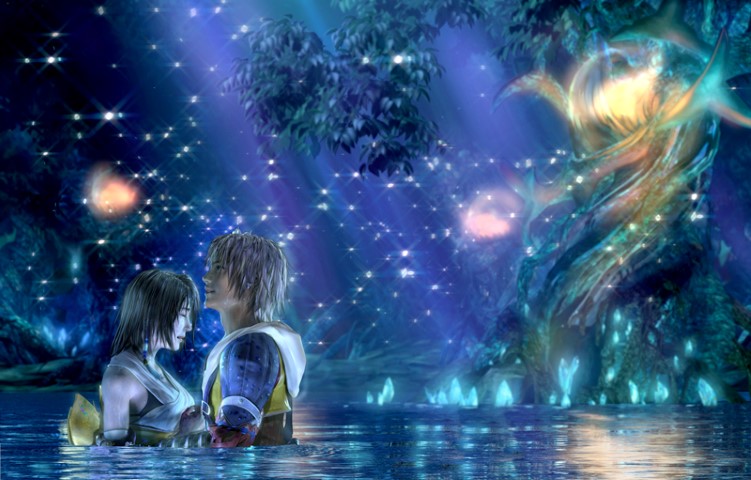