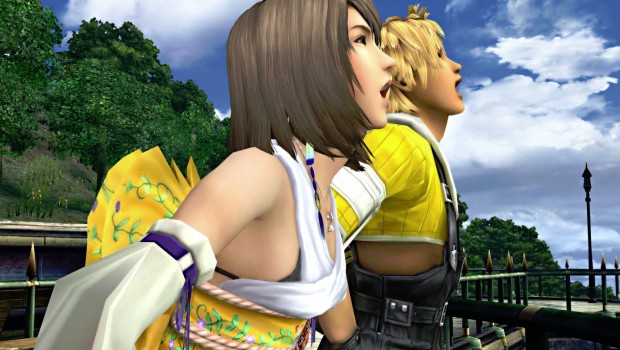 · 30 Minute Audio Drama – Intact from the PlayStation®3 system version, players can listen to the events that occur after FINAL FANTASY X-2, narrated by their favourite characters and accessible from the title screen at any time.

· Gorgeous High-Definition Graphics – In addition to the visual upgrades that the main character models, textures, and backgrounds received for the PlayStation®3 system version, more NPCs and monsters join their carefully reworked counterparts.

· High-Definition Audio – Play FINAL FANTASY X with the beautifully remastered soundtrack or, new to the PlayStation®4 system version, switch back to the original classic tracks.