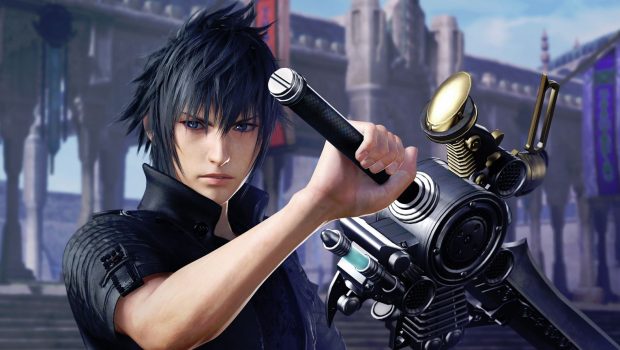 Revealed at the 2017 PlayStation® Press Conference in Japan, a new trailer features Noctis defeating enemies with familiar attacks and his iconic arsenal of weapons. The trailer also highlights colossal battles against iconic summons and details why the heroes must fight to save the world of Dissidia. Also revealed were new battle rules, offering players a variety of challenges, as well as a newly refined HUD.

DISSIDIA FINAL FANTASY NT will be available for the PlayStation® 4 system on 30th January 2018.