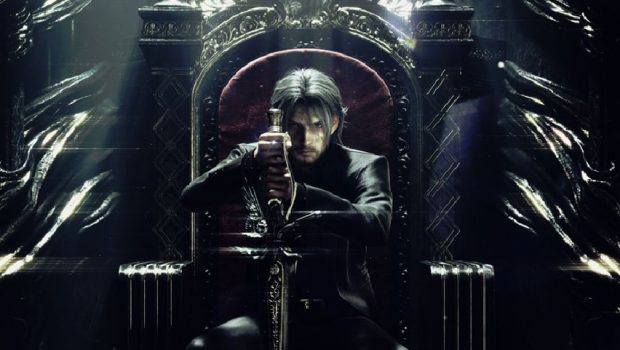 SQUARE ENIX will use its cutting-edge Luminous Engine* together with NVIDIA GameWorks and other advanced technologies to make FINAL FANTASY XV WINDOWS EDITION the definitive version of the game with support for native 4K and 8K resolutions, as well as HDR10 and DOLBY ATMOS®. FINAL FANTASY XV WINDOWS EDITION boasts a wealth of bonus content from the console versions originally available through the Season Pass and free updates, while the addition of a new first-person mode allows a more immersive experience than ever before.

“With the help of NVIDIA, we are creating a stunning visual experience in FINAL FANTASY XV WINDOWS EDITION, one worthy of this beloved franchise,” said Hajime Tabata, Director of FINAL FANTASY XV at SQUARE ENIX. “NVIDIA pushes the pace of innovation in our industry, and that benefits gamers and developers alike.”

There is also support for both GeForce® Experience™ capture and share tools: