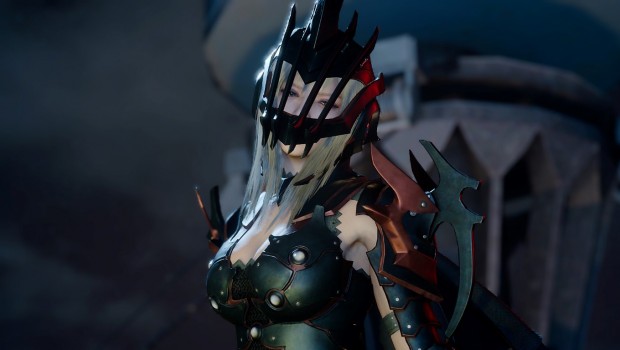 SYDNEY, 2ND February 2016 – An event no FINAL FANTASY fan should miss, UNCOVERED: FINAL FANTASY XV will set the stage for the highly anticipated blockbuster launch later this year. Hosted by KindaFunny.com’s Greg Miller and Tim Gettys, this is

the event that uncovers everything FINAL FANTASY XV, with major announcements and surprises including the official release date for the game.

Square Enix invites you to join the livestream of the program via YouTube and Twitch from 1pm on Thursday 31st March AEDT / 3pm NZDT. 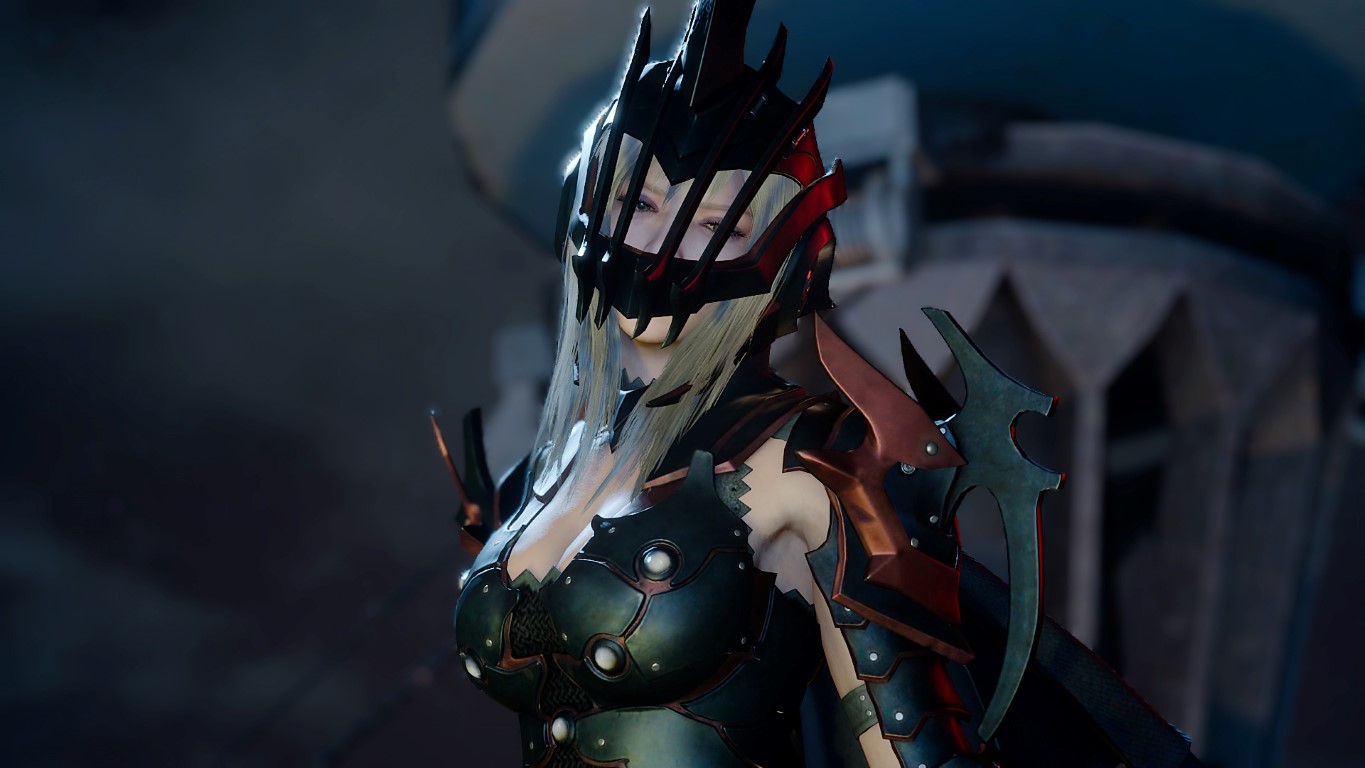 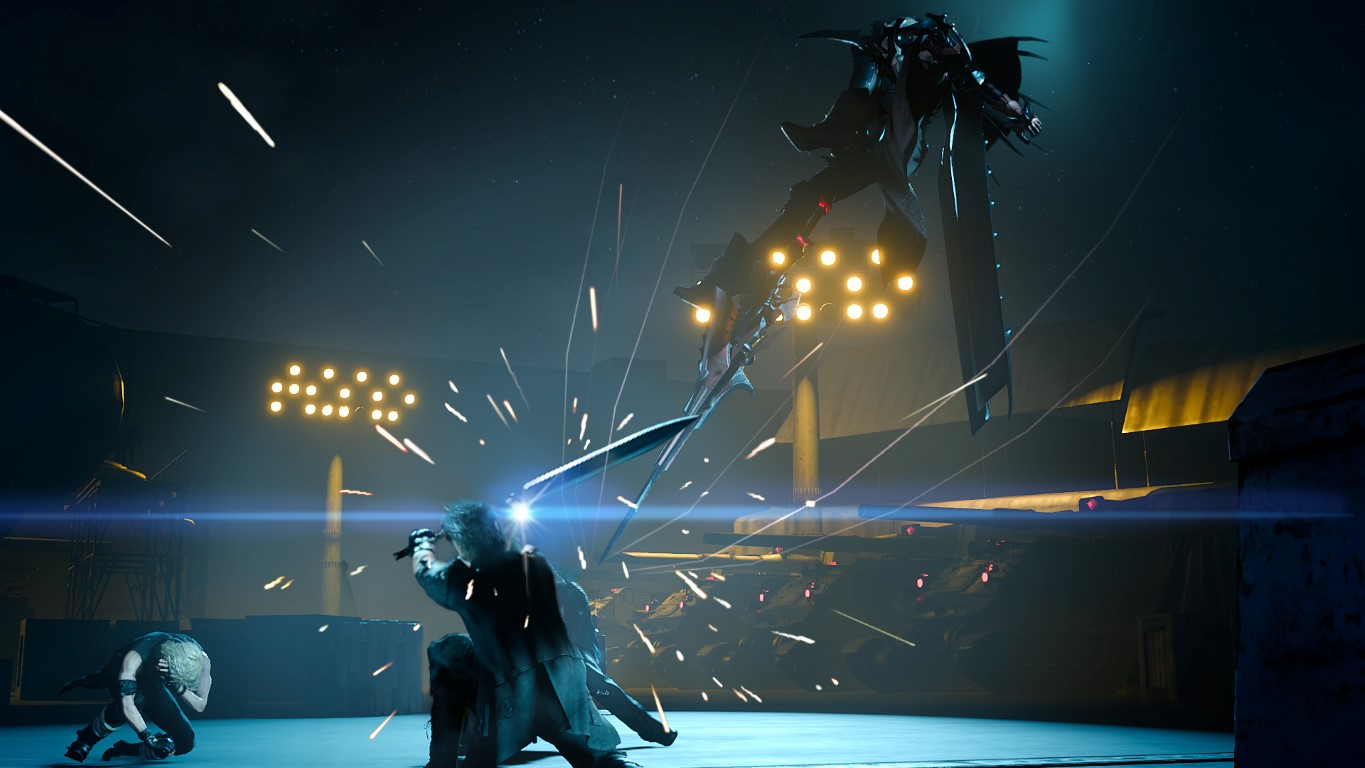 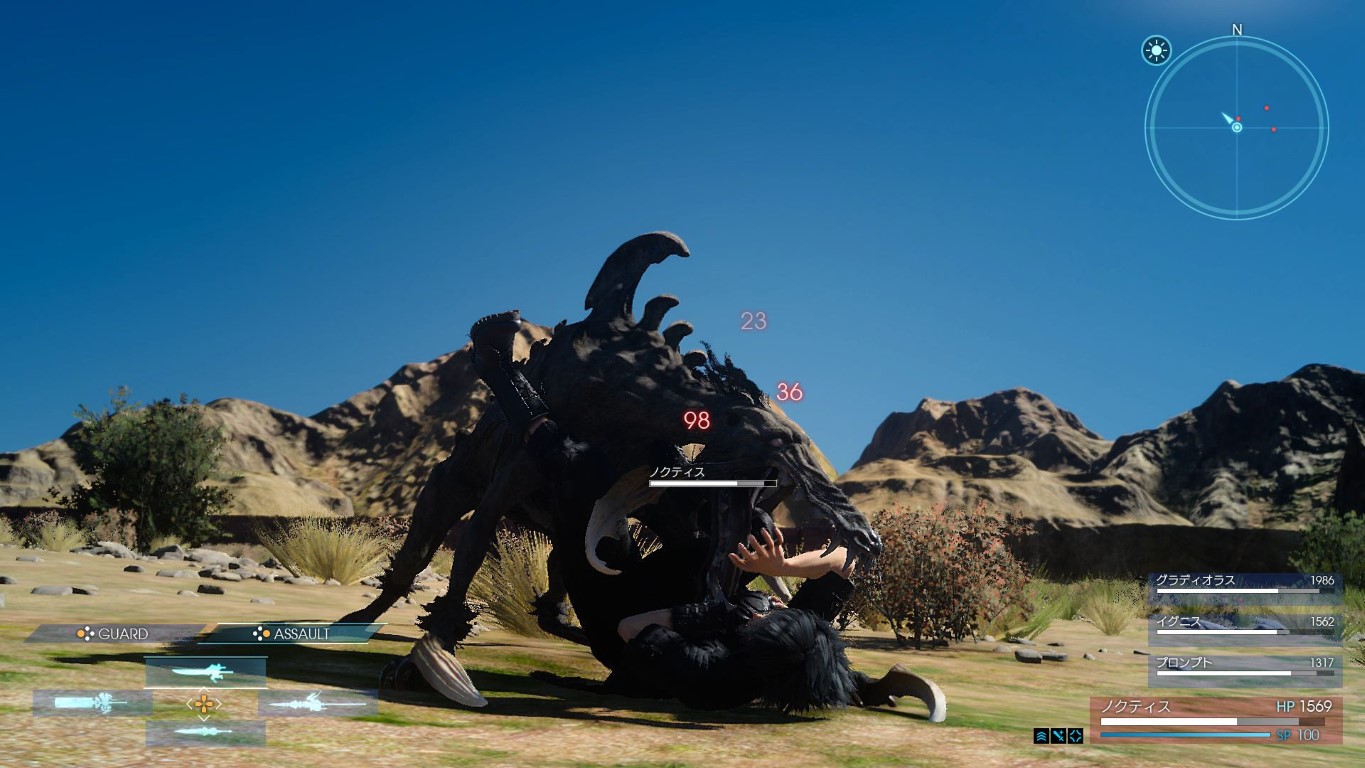