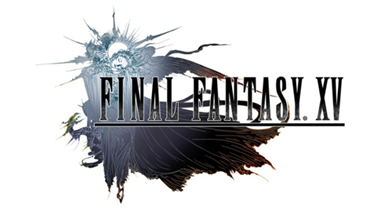 From today, fans across Australia & New Zealand will be able to experience the FINAL FANTASY® XV TGS Trailer, like never before – with the addition of full English voiceover and subtitles.

Previously released to celebrate the opening of the Tokyo Game Show 2014 in September, the new version of the trailer showcases the English voice actors in the game for the first time.