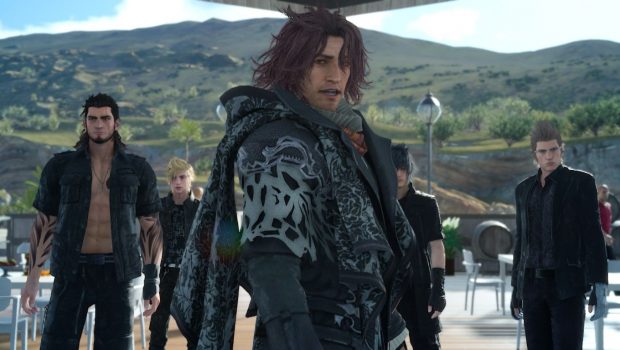 SYDNEY 30th November 2016 – FINAL FANTASY® XV, the highly anticipated and latest mainline entry in the iconic FINAL FANTASY series, is now available for Xbox One and PlayStation®4 across the world.

The latest instalment in the classic series, FINAL FANTASY XV is set in an enthralling world where fantasy meets reality, where players will embark on an adventure like no other. Join Prince Noctis and his comrades on an epic journey of brotherhood, love and despair as they unravel Noctis’s destiny and take up arms against the warmongering empire, Niflheim. With a captivating cast of characters, breath-taking visuals, open world exploration and thrilling action-packed real time combat, FINAL FANTASY XV is the ultimate FINAL FANTASY experience for both newcomers to the series and series fans alike. 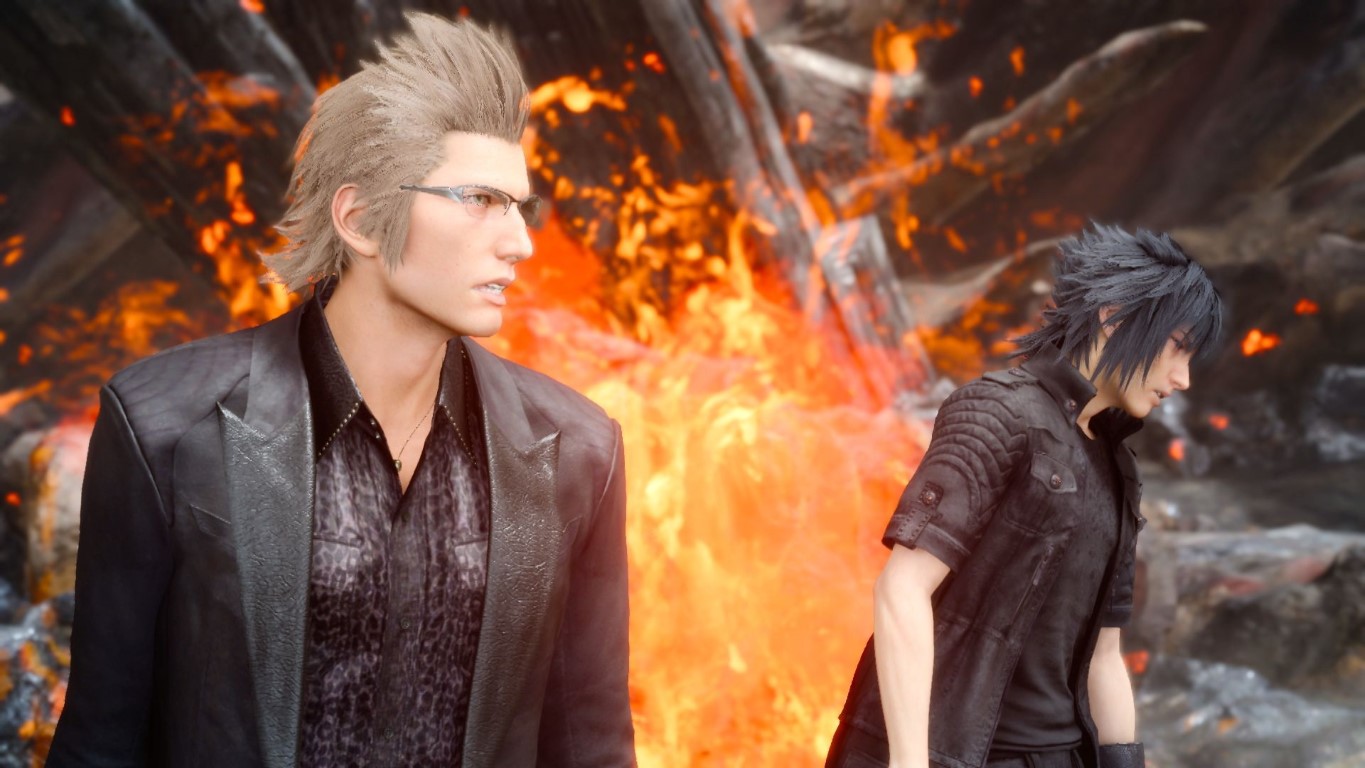 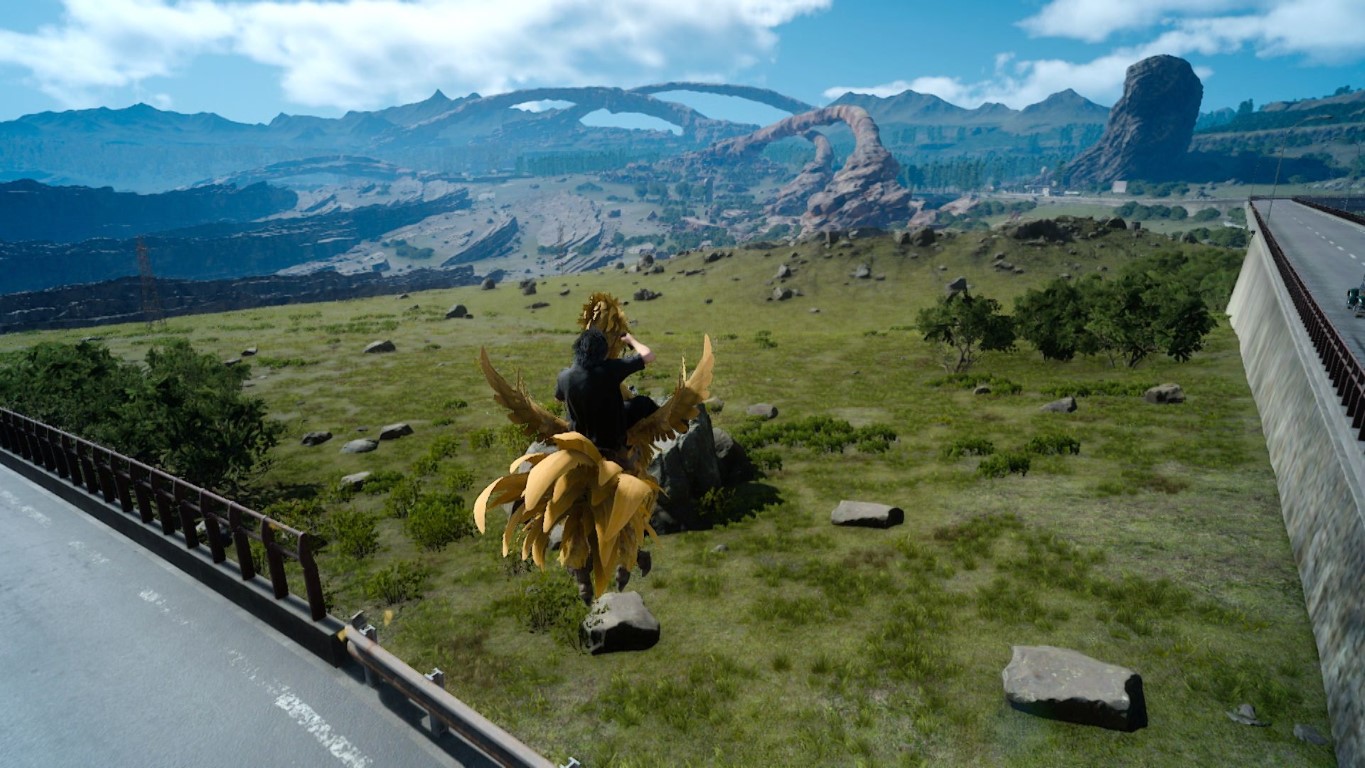 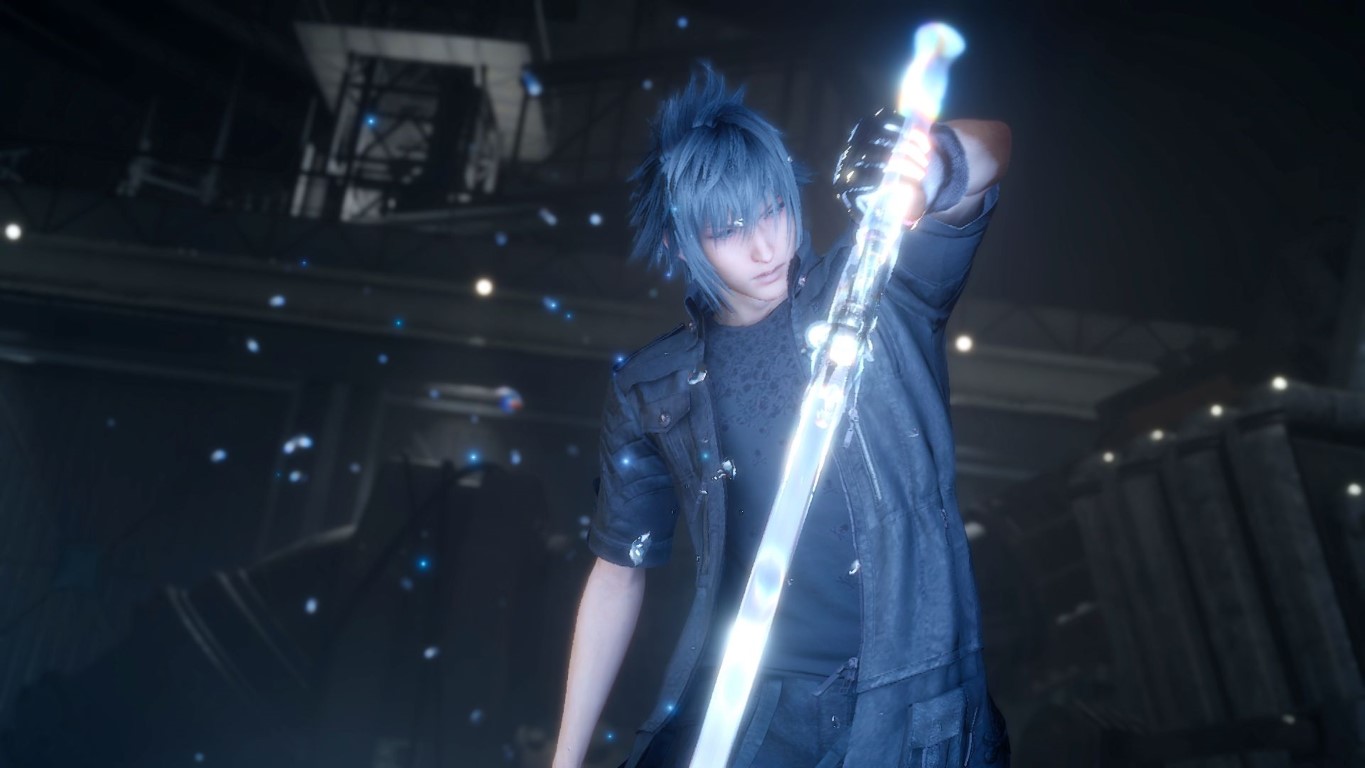 “FINAL FANTASY has a special place in the hearts of many and the team who worked long and hard on this project couldn’t be prouder to present FINAL FANTASY XV to fans around the world,” said Hajime Tabata, game director. “Today, we invite not only longtime fans but a new generation of gamers to a series beloved thanks to the engaging storytelling, unique characters and captivating worlds that have become the hallmark of FINAL FANTASY over the years.”