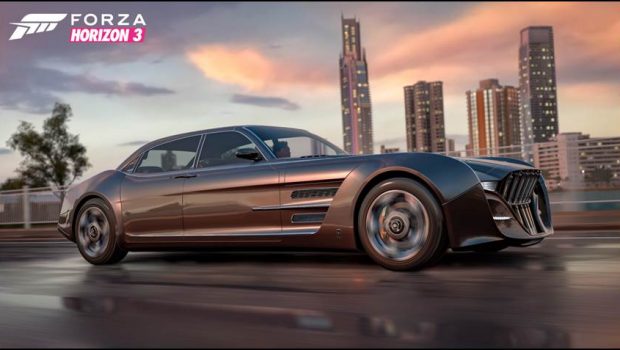 Visit Forzamotorsport.net for details. Players must have Final Fantasy XV or Forza Horizon 3 installed on Xbox One by 1st August 2017. Code to unlock this car will be sent via the Forza Horizon 3 message system or Xbox Live System Message.