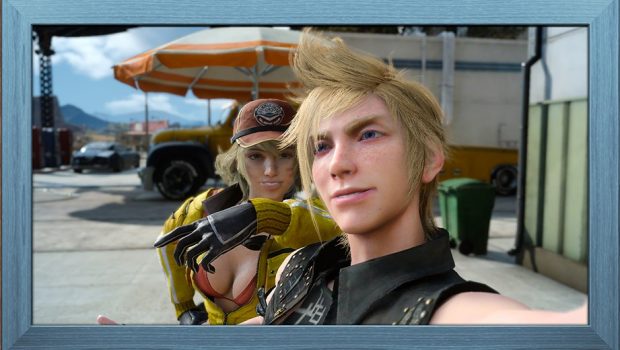 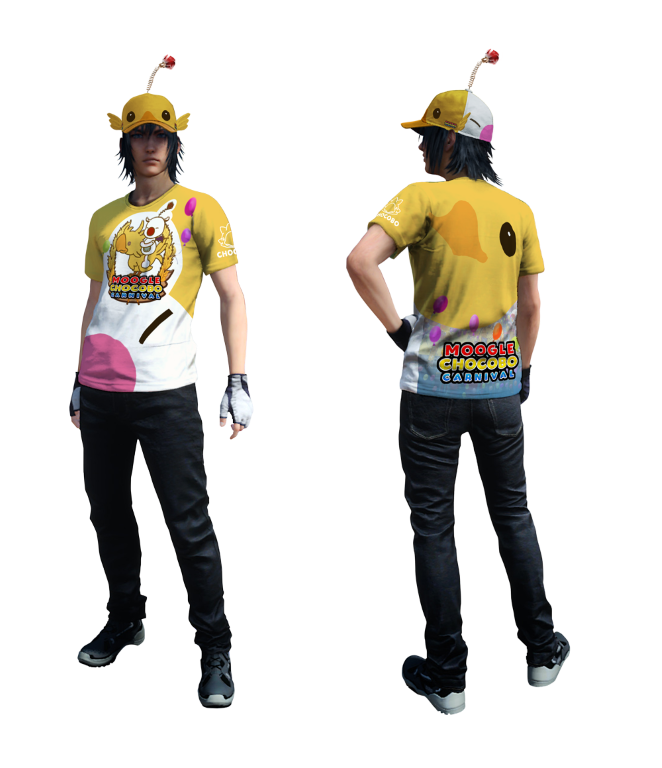 All players can download a free update for the game that adds a NEW GAME+ feature allowing those who have completed the game’s main line story to start a new game with all previous gameplay data intact. Starting on the 22nd December, players will be able to get a new photo frame feature where players can choose from a variety of themed photo frames that can be applied to and accessorised with Prompto’s photographs. 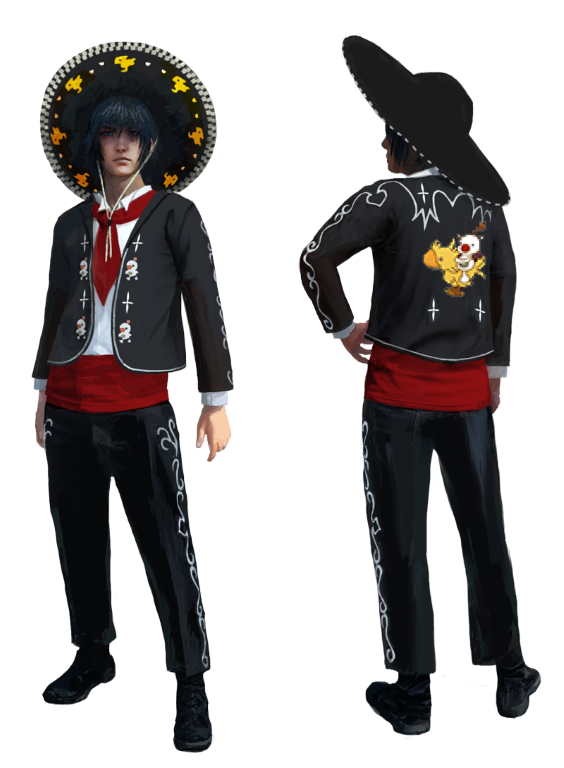 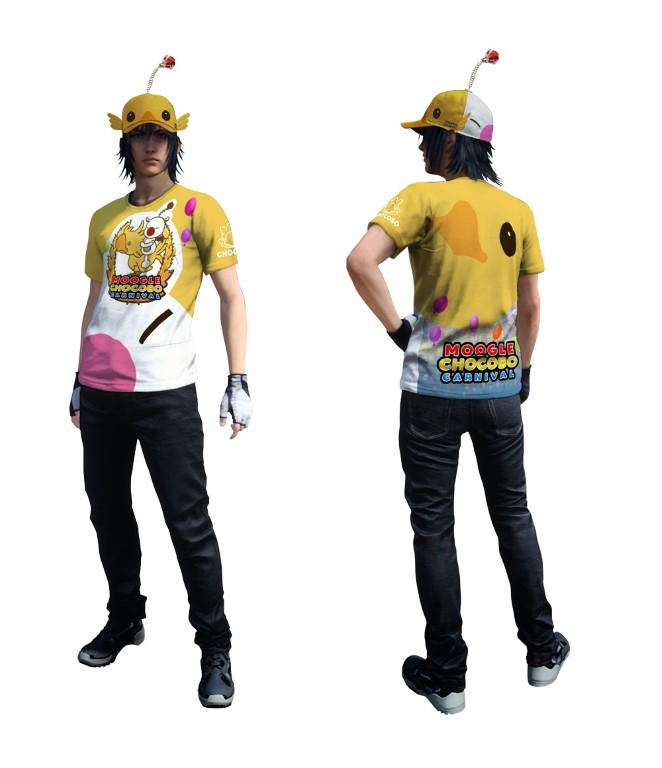 Players who have the Season Pass or the Digital Premium Edition should also download the Holiday Pack (Free Version) as the items will not be automatically downloaded. 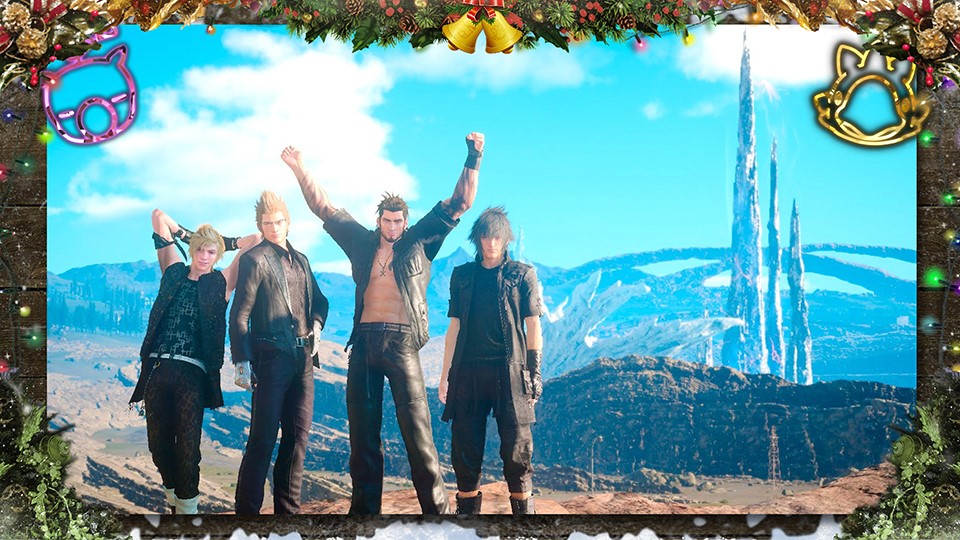 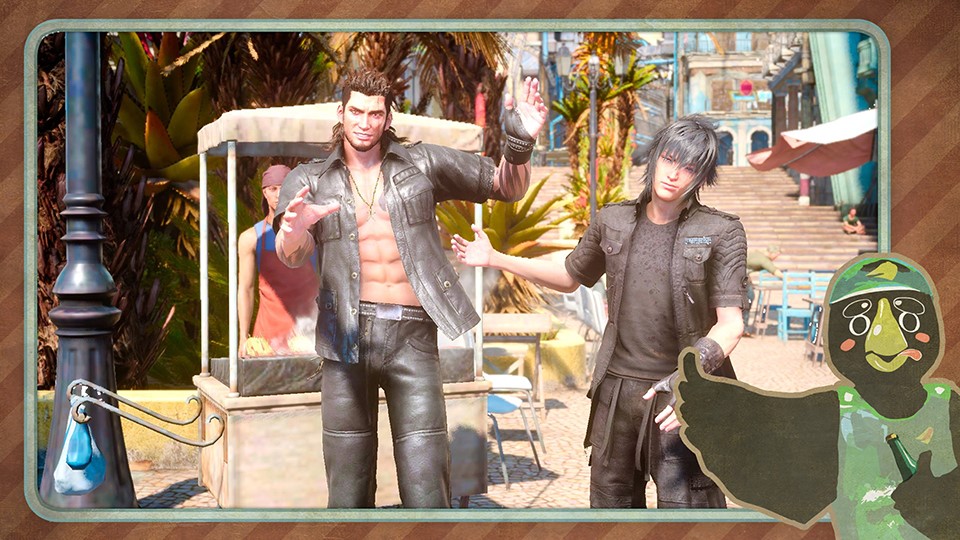 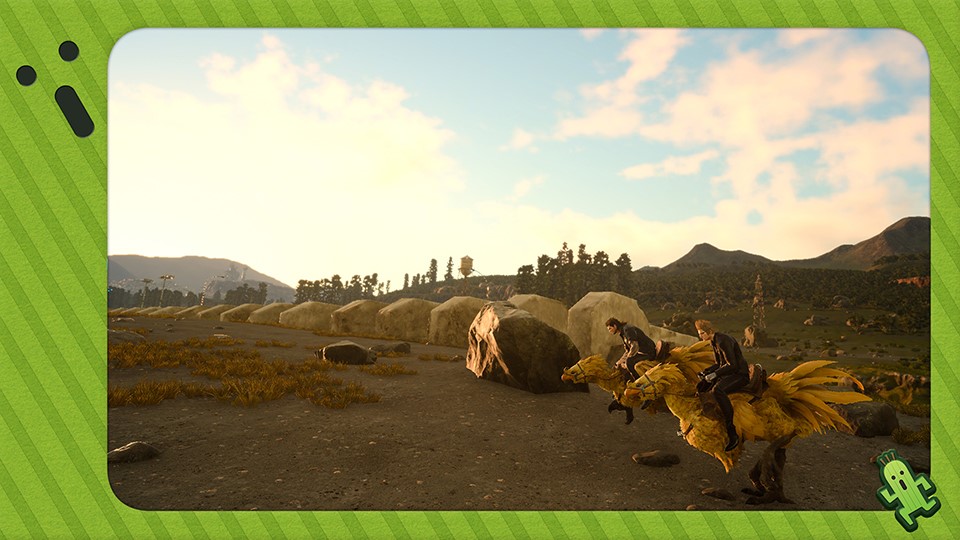 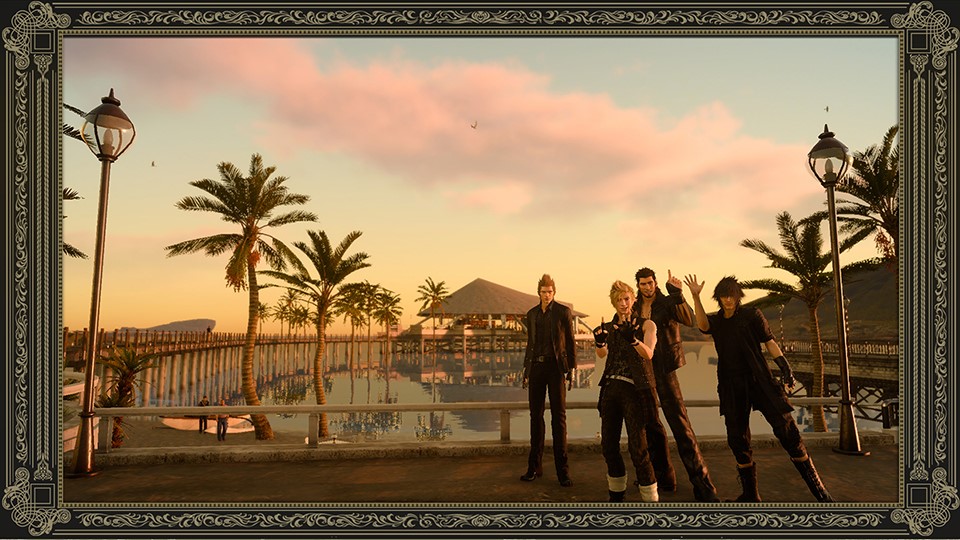 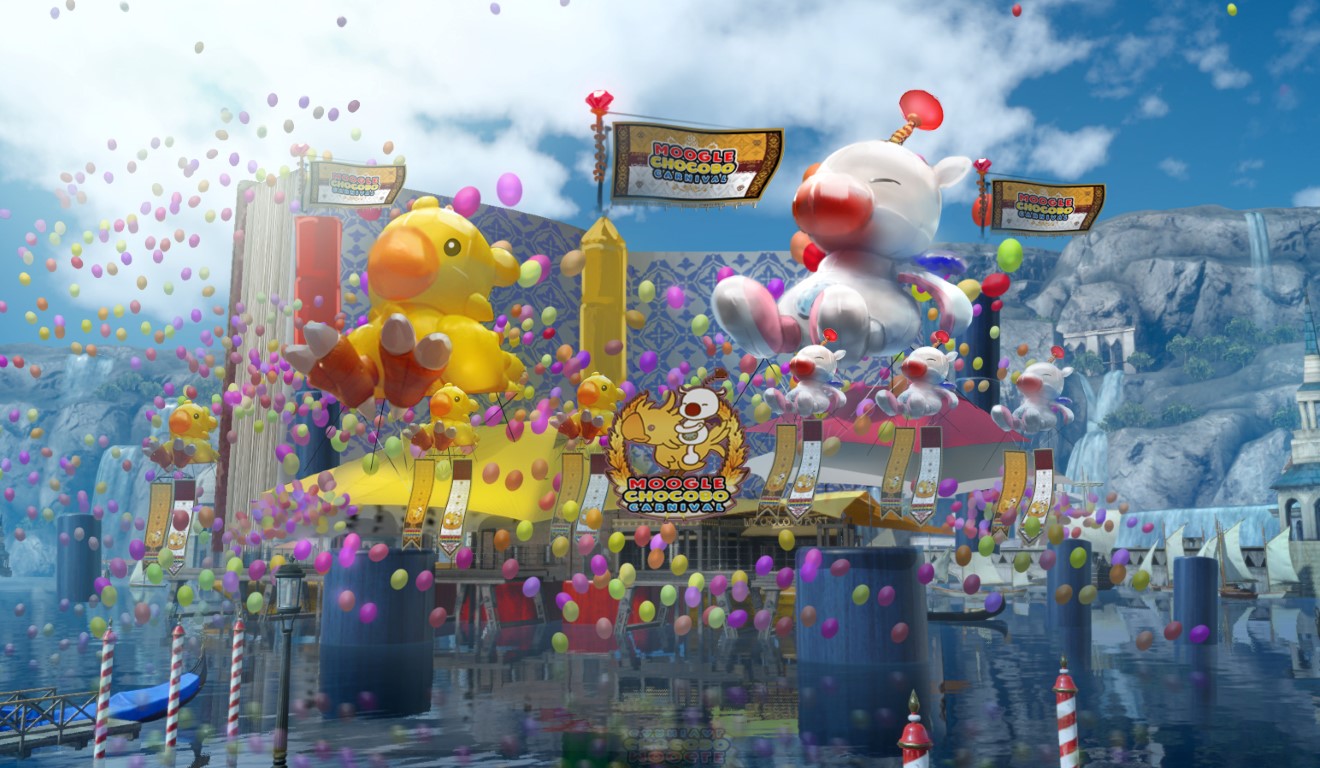