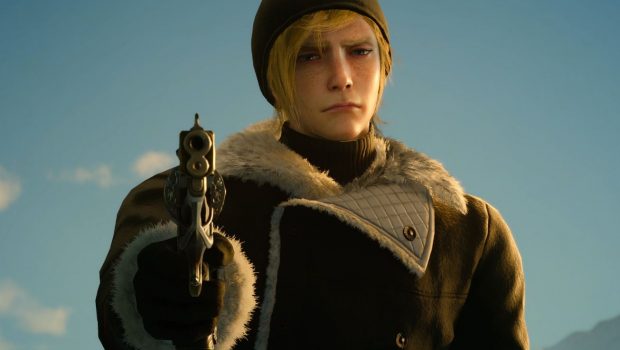 SYDNEY 28TH June 2017 –   The world of FINAL FANTASY® XV continues to expand with the release of Episode Prompto, the new DLC episode where players can experience a brand-new storyline from the perspective of the fan-favourite character, Prompto. Players will get a glimpse in to the human side of the cheerful photographer, as Prompto Argentum and Aranea Highwind embark across a snowy wilderness with an array of new weapons to battle Imperial forces.

FINAL FANTASY XV: EPISODE PROMPTO is available now as a standalone package through the Xbox Games Store and PlayStation®Store or as part of the Season Pass.