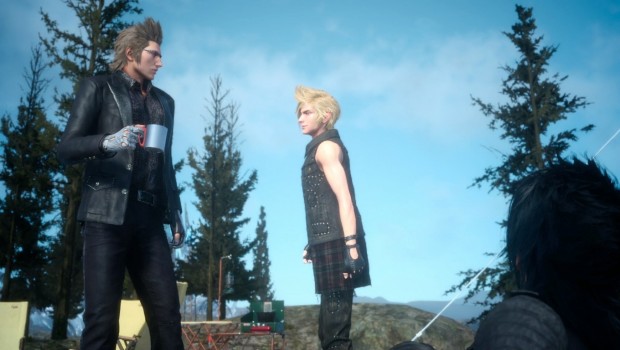 FINAL FANTASY XV –EPISODE DUSCAE– Version 2.0, brings a variety of updates and improvements to the demo including tweaks to the camera and targeting systems, additional quests, enhancements to the battle system with additional combination techniques etc., as well as re-balancing and bug fixing, a more stabilised frame rate, and a new battle against a truly massive opponent!

The update has been influenced by valuable feedback recently received via a user survey, from those who have played FINAL FANTASY XV –EPISODE DUSCAE-.

In addition, SQUARE ENIX also released an update for its recently release FINAL FANTASY TYPE-0™HD, which brings adjustments to the camera controls in order to make playing the game more comfortable for both seasoned players, and newcomers to the saga. 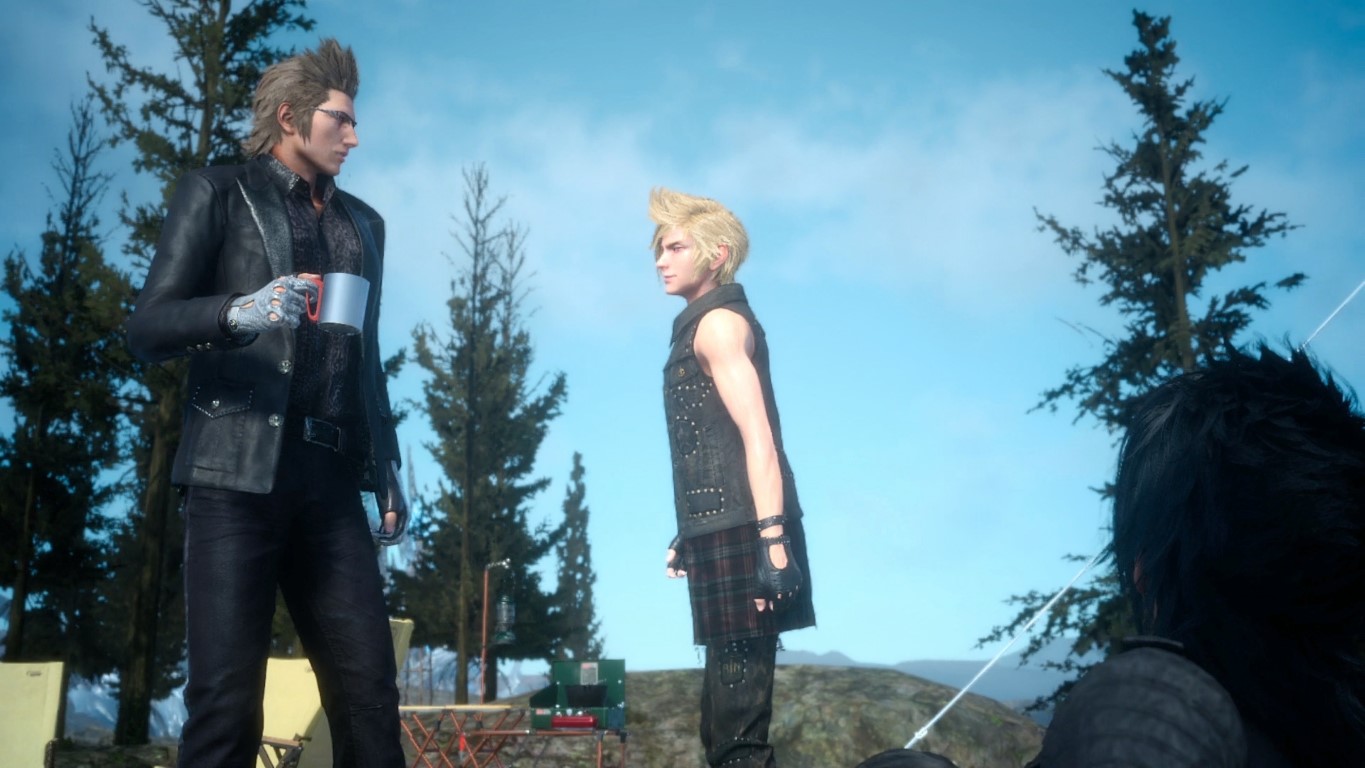 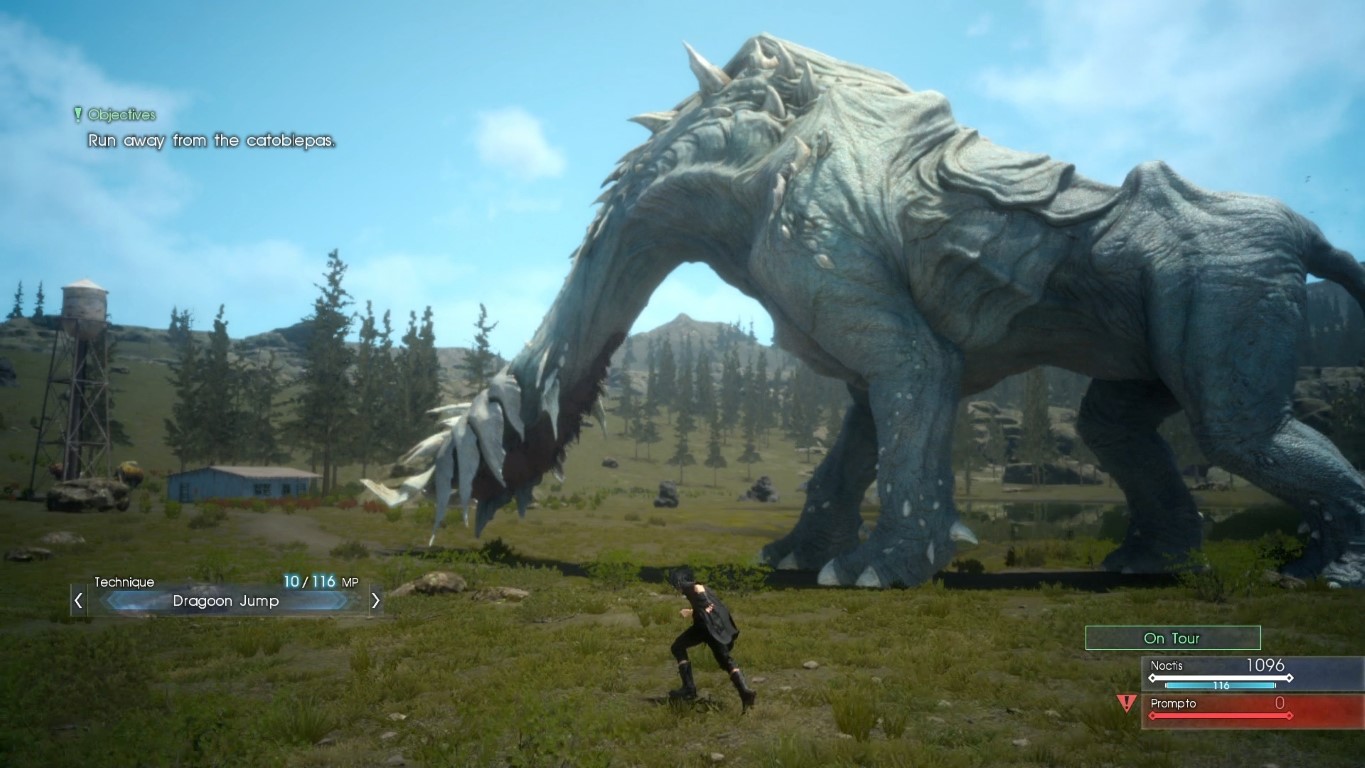 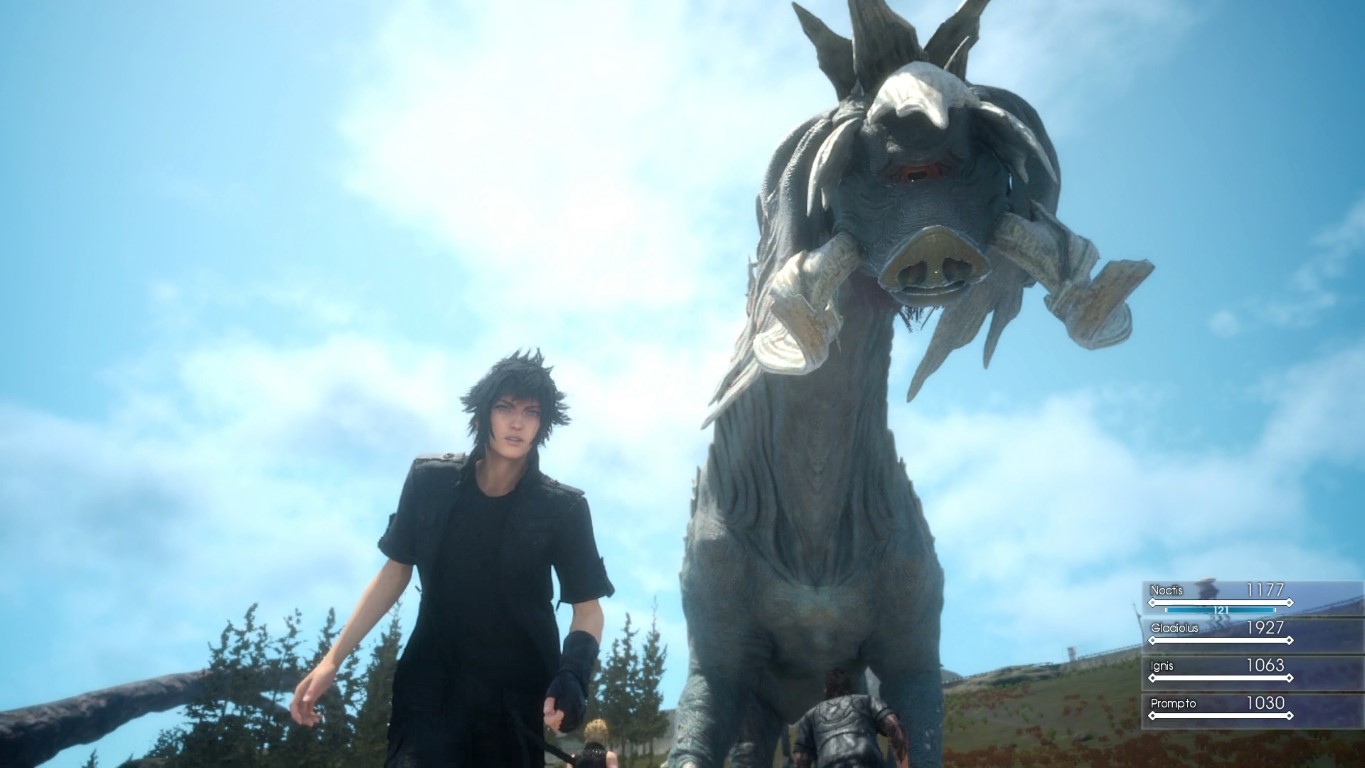 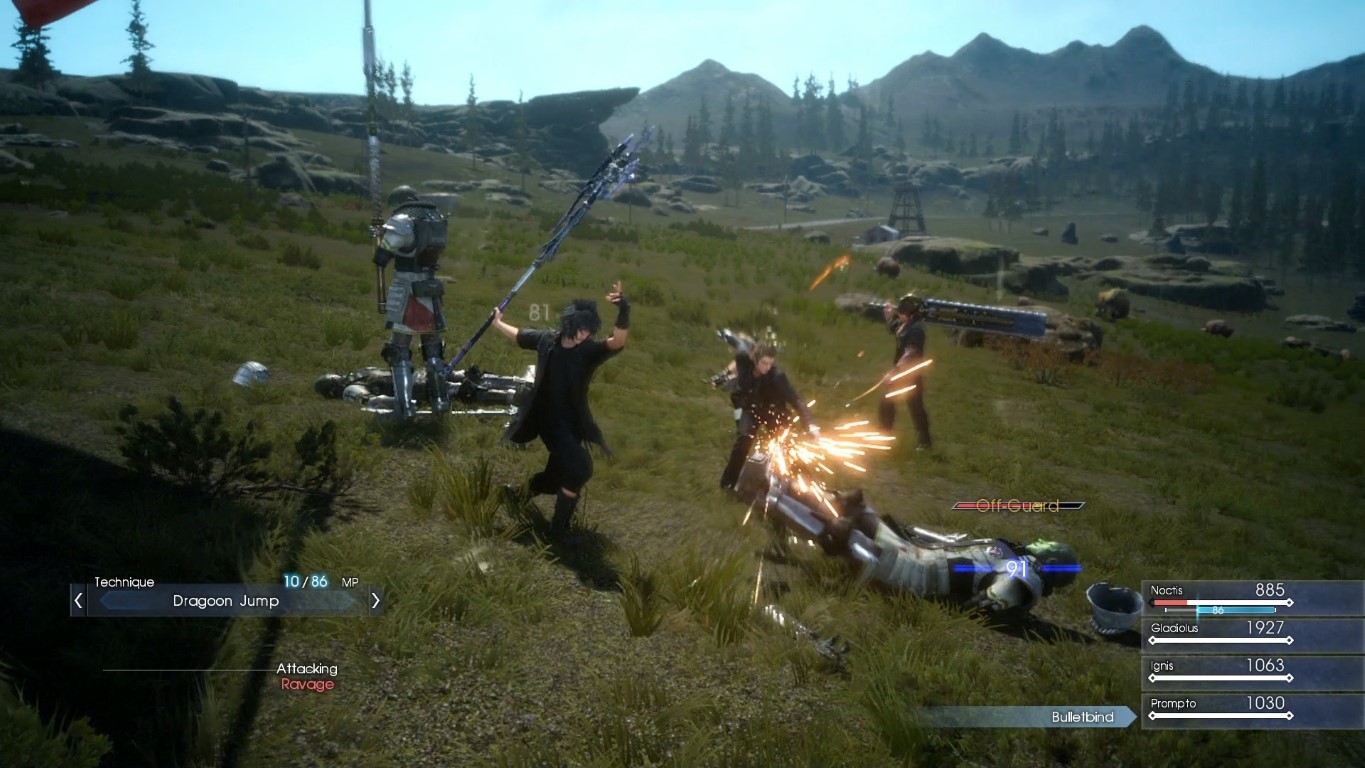