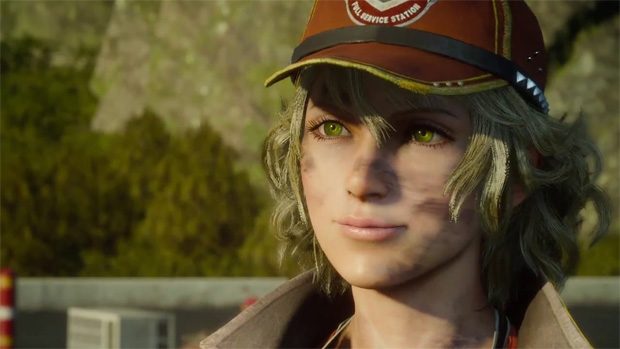 SYDNEY, 5TH December 2016 –   Square Enix Ltd., have announced that the day one shipment and digital sales for FINAL FANTASY® XV, released simultaneously across the globe earlier this week, has exceeded five million units – becoming the fastest selling game in the history of the FINAL FANTASY series.

Receiving critical acclaim from fans across the world for its beautiful world design and graphical quality, combined with open-world freedom and an exciting new battle system, the game is the first in the series’ history to have a simultaneous global launch. SQUARE ENIX will continue to work on projects to expand and enhance customer enjoyment of FINAL FANTASY XV, releasing additional content and associated series products.

To commemorate the release of the game, numerous special launch events also took place across the globe, in Japan, Europe (UK and Belgium), North America (USA, Canada), Central and Southern America (Mexico) and China (Shanghai), celebrating the release with expectant fans from all regions of the planet.

The latest instalment in the classic series, FINAL FANTASY XV is set in an enthralling world where fantasy meets reality, where players will embark on an adventure like no other. Join Prince Noctis and his comrades on an epic journey of brotherhood, love and despair as they unravel Noctis’s destiny and take up arms against the warmongering empire, Niflheim.

With a captivating cast of characters, breath-taking visuals, open world exploration and thrilling action-packed real time combat, FINAL FANTASY XV is the ultimate FINAL FANTASY experience for both newcomers to the series and series fans alike.