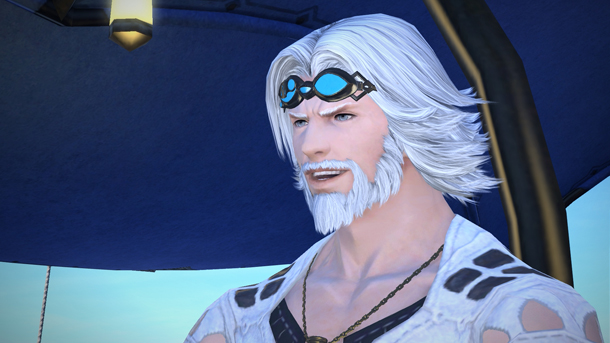 PlayStation® Awards, hosted by Sony Computer Entertainment Japan Asia (SCEJA), is an event that recognizes hit titles released on the PlayStation platform. The “Special Award” was newly-created this year to recognize outstanding titles on the overall combination of the following qualities: Newness, buzz worthiness, influence and performance.

In related news, Square Enix also announced that the start of beta testing for the PlayStation®4 computer entertainment system version of FINAL FANTASY XIV: A Realm Reborn will coincide with the Japanese release date of the console on February 22nd, 2014. Players across the world with the new console are invited to participate. The official launch date for the PlayStation®4 system version is scheduled for April 2014.

Producer Letter LIVE No. 11 can be viewed via: http://eu.finalfantasyxiv.com/lodestone/

FINAL FANTASY XIV: A Realm Reborn is available now on the PlayStation®3 system and Windows PC. A free 30-day trial is included for new accounts, with monthly subscriptions starting at £7.69 / 10.99 €.