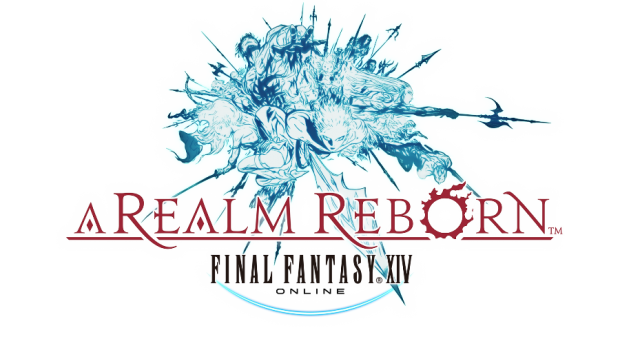 To celebrate this momentous occasion, a free log-in campaign will run from today through to 1st September (9pm AEST). During this time, players who have previously purchased and registered FINAL FANTASY XIV, and whose service account is set as inactive during the campaign period, will be able to re-join the adventure throughout the realm of Eorzea and play for free*.

The one year anniversary takes place on 27th August, bringing with it exciting events for fans around the world. This includes a special in-game event; The Rising – in memory of those lost to the Calamity. From 28th August, through to the close of The Rising event on 9th September 12:49am (AEST), players can purchase various commemorative gifts and items (in-game) and will also be rewarded with the “Huzzah” emote to mark the occasion.

With only five days to go until the official one year anniversary of A Realm Reborn, other celebrations are already underway including an exclusive illustration countdown. Until the 27th August, fans can view new, breath-taking illustrations created by members of the game’s art team – published daily on the Official Anniversary Website. As well as this, fans can further join in the global celebration by taking part in a range of additional special events, including;

Tales from the Calamity

For further information on all of these special events, and for details on the Moonfire Faire Screenshot Contest visit the FINAL FANTASY XIV: A Realm Reborn Anniversary page: http://www.finalfantasyxiv.com/anniversary.