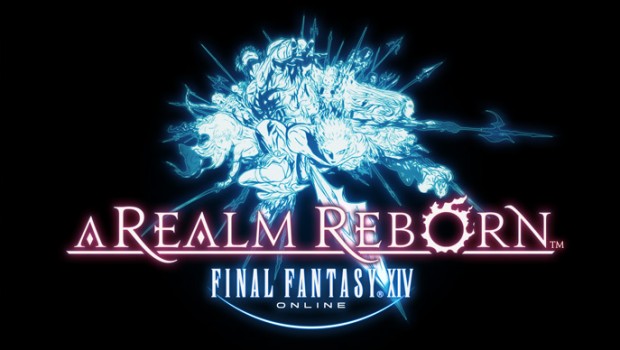 The combined total is across Australia, New Zealand, North America, Europe, Japan and PAL territories on both the Windows® PC and PlayStation® 3 entertainment systems.  In related news, Square Enix also recently announced that the beta program for the next generation PlayStation 4 system will commence on February 22, 2014.

Furthermore, the first content update (Patch 2.1) is scheduled for release later this December, which will include key features, including Player vs. Player (PvP) battle arena, new dungeons, player housing and more.

Finally, players can now also transfer their characters to another world via the World Transfer Service, which is available starting this week.  Details on this are available here.

FINAL FANTASY XIV: A Realm Reborn is available now on the PlayStation®3 system and Windows PC. A free 30-day trial is included for new accounts, with monthly subscriptions starting at AUD $19.95.