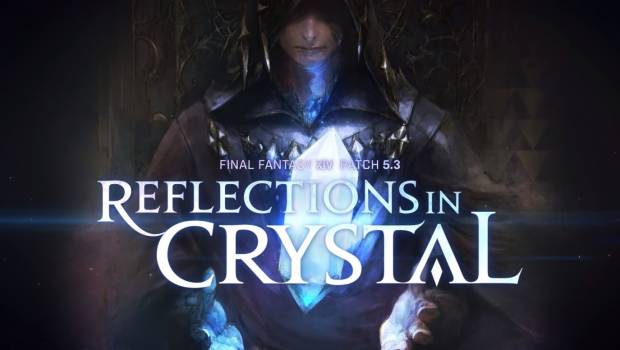 Summary: Final Fantasy XIV Reflections in Crystal is an amazing patch that brings a close to the already amazing Shadowbringers storyline.

Shadowbringers is the third and latest expansion pack to the already enormous Final Fantasy XIV. Known as one of the most popular and successful MMOs of its time, Final Fantasy XIV has already succeeded with its first two expansions, Heavensward and Stormblood. It is by far one of the greatest games I have had the pleasure of playing. Reflections in Crystal, also known as patch 5.3, concludes the Shadowbringers storyline. The patch also offers many new questlines, events, features, updates, and even overhauls as well.

The new and final main scenario quests for the Shadowbringers storyline are emotional ones. Although there were many plot points I predicted correctly, there were some I did not expect. The character interactions throughout the main scenario quest are fun, meaningful, and overall, very enjoyable. The cutscene directing although not amazing, is still great, especially for an MMO. The execution of the story and how it leads to the final boss is amazing. The mid cutscene in the final boss is a touching one. I found myself wearing a massive grin on my face while it played out. I did not expect to get emotional throughout the cutscenes, but I found my eyes tearing up on numerous occasions. The writers ended character arcs well and left longing for more content at the end of the main scenario quest. The setup at the end of Shadowbringers piqued my interest and I am looking forward to what is next in the story. Side questlines like ‘Weapon Series’ and ‘Save the Queen’ also got new content. 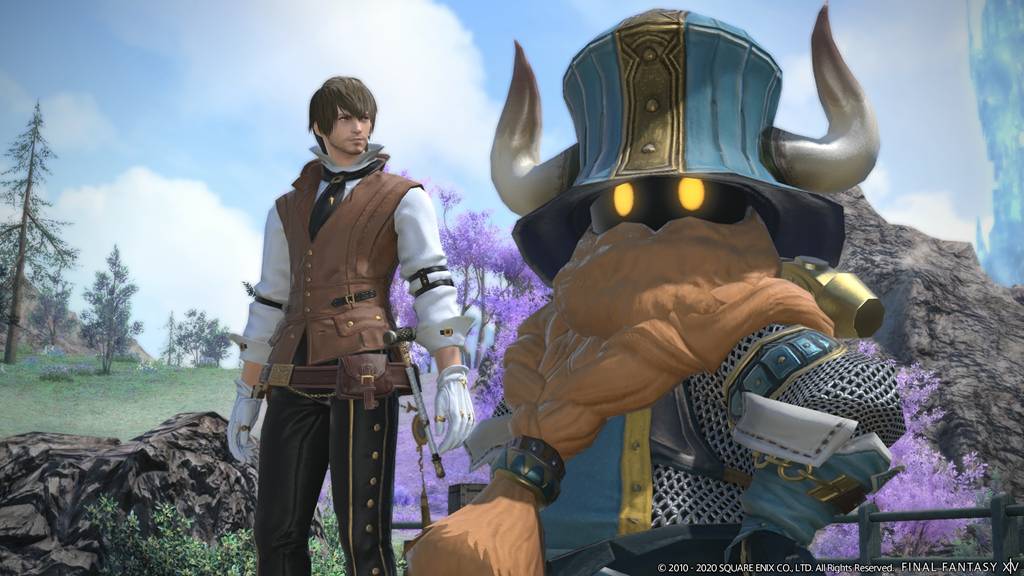 The new patch not only focused on Shadowbringers’ content and features but also A Realm Reborn’s, which is the base game’s storyline. The base game’s main storyline is a slog to most, it is tedious, and unbearable at times with its ludicrous amount of fetch quests. This new patch fixes that problem by streamlining it. The overall length of the main scenario has been cut, adjustments have been made to experience point gain and rewards for quest completion, making it a much smoother ride overall. Flying mounts are now usable in ARR areas upon completion of The Ultimate Weapon quest. This makes travelling across these areas much less annoying when trying to get to fates, quest locations and gatherer locations. Alongside the overhaul done to ARR, the team also made a great decision by expanding the free trial. The original free trial only went to level 35 of the game and which, in my opinion, is not enough for players to get a good grasp of what Final Fantasy XIV is. The expanded free trial changes this, it allows players to reach up to level 60 and play through both A Realm Reborn and the game’s first expansion, Heavensward. This is a very generous amount of gameplay and will allow the players to fully understand what Final Fantasy XIV is by the end of the trial. 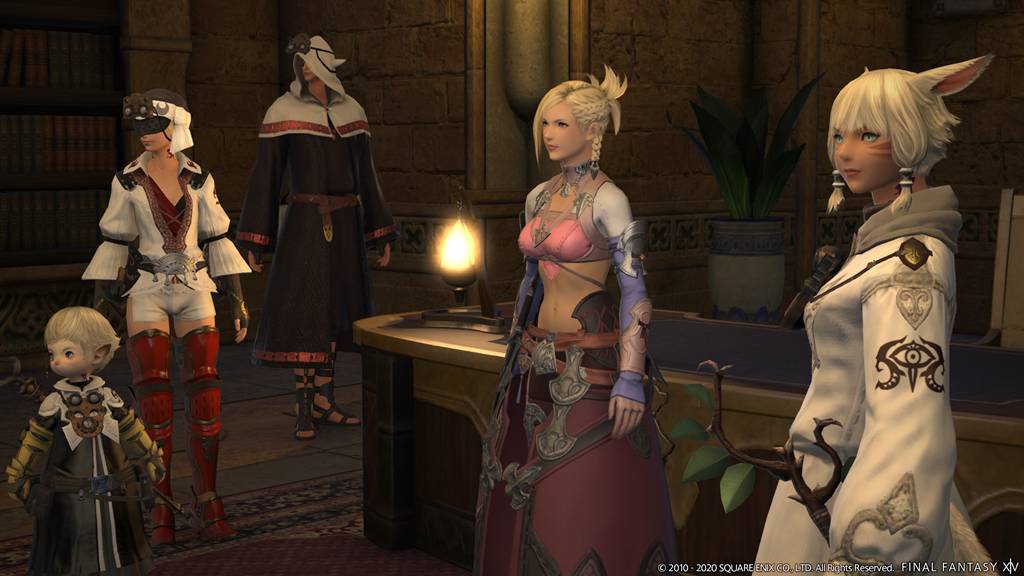 One of the greatest parts of this new patch, aside from the main story, is the continuation of the ‘YoRHa: Dark Apocalypse’ questline. This comes with new story content, an alliance raid, new glamour, and items. The new alliance raid, The Puppets’ Bunker, is one that I am having plenty of fun with. The system put in place for the raid is interesting and encourages new ways to play at times. The boss encounters are fun and unique. I died quite a few times during my first 3 times playing through the raid. I found myself quickly getting better throughout more attempts and found it very satisfying when doing so. The final boss of the raid is amazing and an absolute blast to play against. The design of the boss and the mechanics are interesting. The NieR games have always had interesting designs to me, so seeing them translate so well into this game is nice. I am sure I will continue to play this raid for a long time, firstly because it is very fun and secondly, because I want to get those drops and minions. 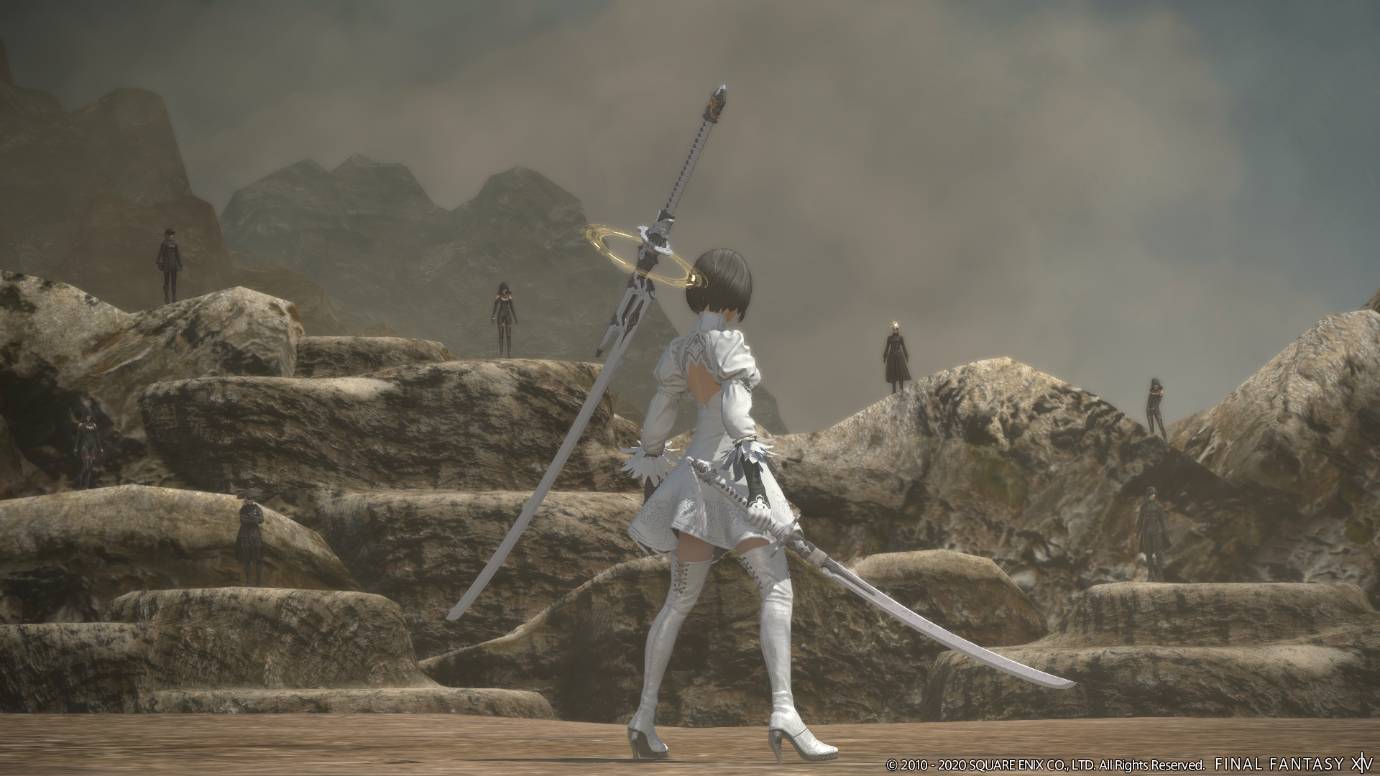 The new gameplay content and updates are great. The new story trial and dungeon are very enjoyable, the trial especially. The Heroes’ Gauntlet is challenging at times but is overall a fun experience. Although, I was a bit disappointed with the final boss of the dungeon as I found it to be easy. The mid-bosses are a challenge though. I used the trust system after my first attempt so that I could experiment in the dungeon and understand the mid-bosses better without annoying other players. The new trial, mentioned before as the final boss of the patch quest, was an emotional one. The battle itself was just as good as the story presented as well. The first half of the fight is great, but the second half is simply amazing. Certain moments of the fight make me very excited and the mechanics in use are interesting. I will be coming back to this trial frequently. Other new additions to the game include new beast tribe quests, focused specifically on crafters. Updates to New game+. Crafter and gatherer classes updates including trial synthesis among other details. Expansions upon the Skysteel Tools. Unreal trials, which will feature a primal fight that rotates with every patch. Returning events like the Yo-Kai Watch collaboration. And as always, job adjustments have been made for both PvE and PvP. 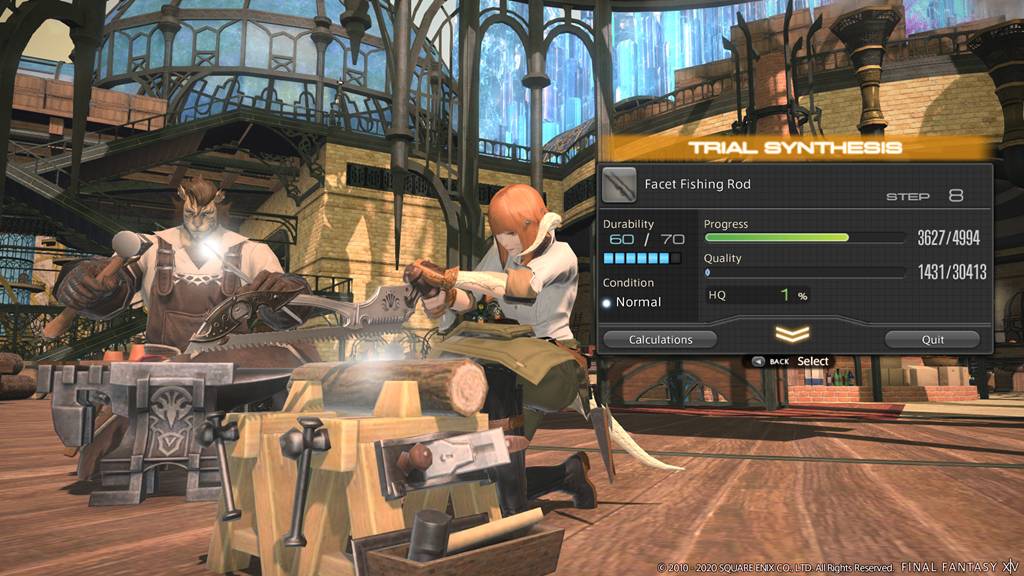 The graphical style is the same as the rest of Final Fantasy XIV’s. The new designs for dungeons, trials and raids are amazing. I especially love the design of the final boss and everything related to the NieR raid. It is just so weird and somewhat grotesque at times that I cannot help but love it. The final boss’ look somewhat reminded me of early Final Fantasy artworks. Although the art style is very different, I was still reminded of Yoshitaka Amano’s works.

The new audio included in this patch is just as amazing as the rest of the Final Fantasy XIV. The new music is outstanding and very catchy. The new dungeon theme and cutscene music are great, but the greatest music lies within the final trial and NieR raid. The vocals and instrumentals are superb. The heavy bass line in the final raid music is especially great. It is a unique and memorable track that I will come back to frequently. The other standout is the music in the NieR raid, which included tracks from its own game and an amazing final track. This final track in the raid sent shivers down my spine as I played through the boss. The sound effects are nice and feel in place as always. What I was surprised with was how amazing the voice acting has become at this point. The line deliveries are great and the performances work well with each character’s dialogue. 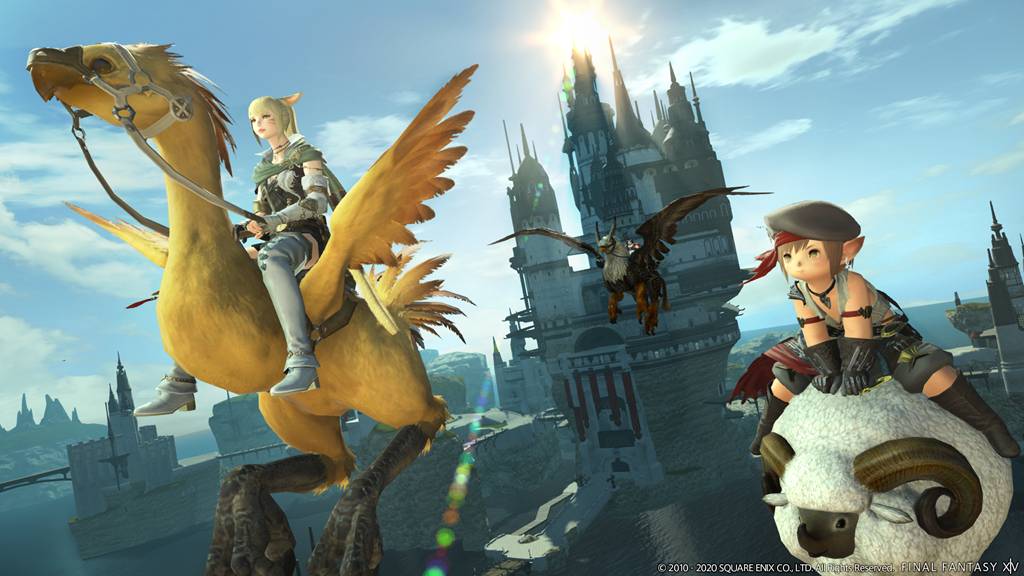 Final Fantasy XIV Reflections in Crystal is an amazing patch that brings a close to the already amazing Shadowbringers storyline. It offers many new questlines that are fun and interesting to go through, enjoyable events to do with friends, new content that is a blast, updates that fix some problems, and an impressive overhaul to A Realm Reborn as well as the free trial.  The finale to the Shadowbringers storyline is emotional and fitting. The new YoRHa content is exceptionally good and interesting to play through. The new designs are unique and weird in a good way. And the music is as outstanding as the rest of the game’s soundtrack. I am very excited to see what is next for this game and will continue to play it religiously.